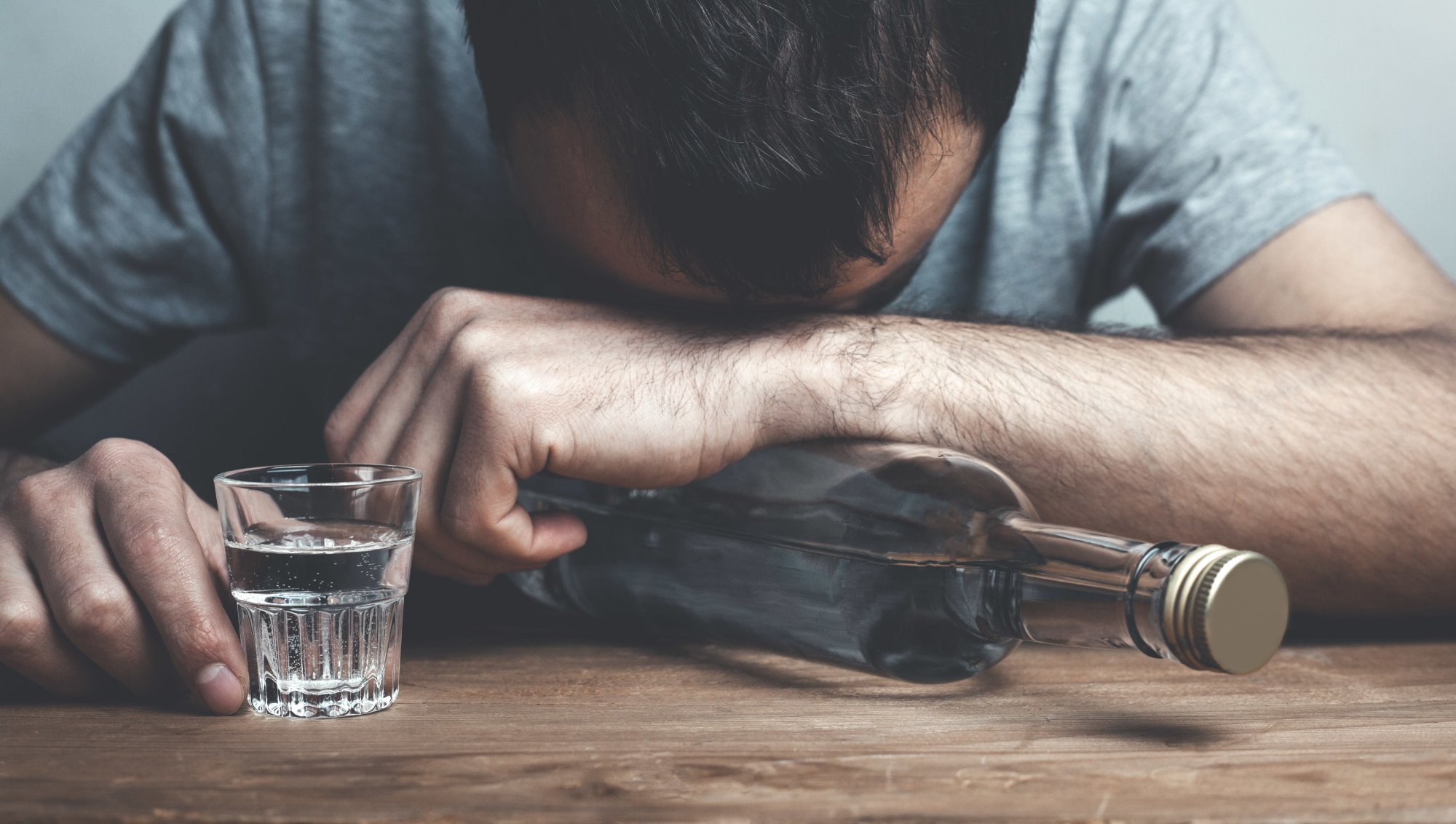 ‘Fuck it, we’re in lockdown, might as well have a beer and go on House Party’ is probably a phrase you’ve uttered yourself or heard someone say in the last few weeks that we’ve been in lockdown because well, what else is there to do?

This might seem like a good idea now to cure your unending boredom, but it turns out that once this is crisis is over our heavy drinking could lead to another health crisis – of alcoholism. At least these are the fears communicated by Scientists at the University of Portsmouth whoa re studying the effect of isolation on alcohol abuse amid statistics revealing that alcohol sales have increased 291% worldwide since the start of the pandemic.

Here’s what Dr Matt Parker said about the study: 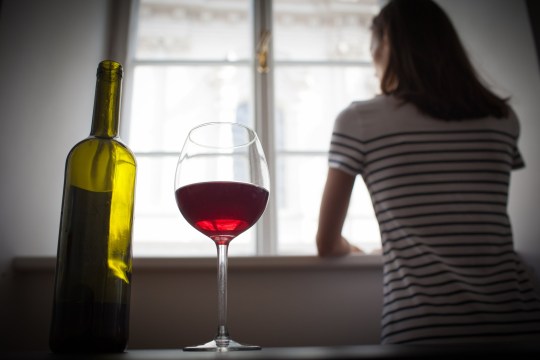 The outcome of the lockdown is unknown but, according to researchers, increased alcohol use could give rise to a second health crisis.

The potential public health effects of long-term isolation on alcohol use and misuse are unknown.

Alcohol misuse is one of the leading causes of preventable mortality, contributing annually to about three million deaths worldwide.

This period of isolation might lead to a spike in alcohol misuse and, potentially, development of addiction in at-risk individuals or relapse in recovered addicted patients, therefore placing further strain on drug and alcohol services, and the health service in general, during and after the pandemic.

It is unprecedented to have so many millions of people across the world effectively locked away from their jobs, friends and families.

How people cope with this is varied, but there is a lot of anecdotal evidence of people responding by drinking more alcohol worldwide.

Sounds like it’s going to be an interesting study when the results come in, with volunteers already being asked to record their weekly alcohol intake, stress levels and boredom levels. 1 in 14 already have responded saying that their stress levels have increased through their own or someone else within their household’s drinking. Think about it.

For more of the same, check out this survey that revealed where in the UK drank the most alcohol. Kinda surprising to be honest.