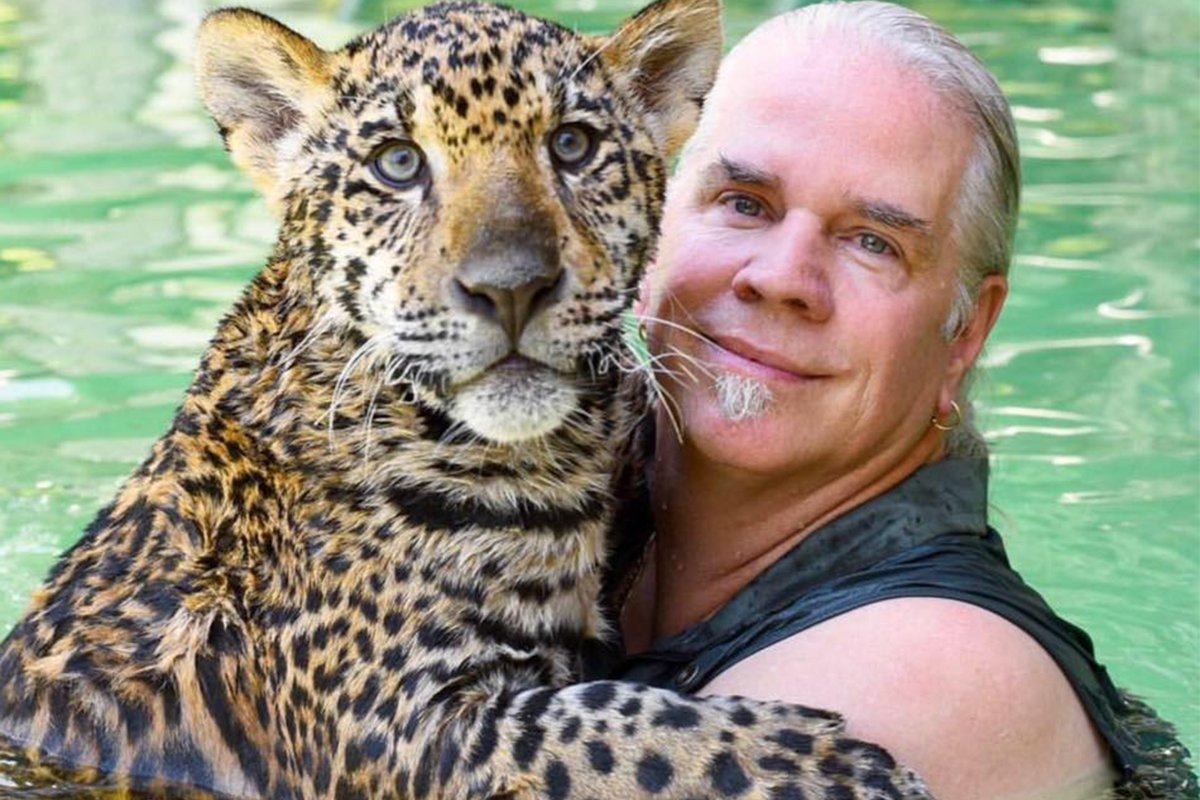 Doc Antle shares his side of the story.

The repercussions from ‘Tiger King’ still continue to be felt and will do for some time I imagine and the latest instalment in the saga comes in the form of a documentary from one of the other big cat owners in the series Doc Antle.

You might remember Doc Antle as the weirdo from Myrtyle Beach who pretty much ran a sex cult and had loads of young vulnerable women working for him in his zoo, but this rather questionable behaviour hasn’t stopped him from making his own documentary on the subject entitled ‘Tiger Kingdom: More Than A King’. I presume he’s talking about himself with that title, but the trailer for the show mainly focusses on him hating on Carole Baskin.

Yeah, I’m not gonna lie, that looks way better than I thought it would – kinda like a sexier version of ‘Tiger King’ but I can imagine the fact that Doc Antle is filming it himself means that it would be completely biased towards him and not really feature any of the nuance that made ‘Tiger King’ so popular. Also have a strong feeling that he’s going to monetise it and only make it available through his streaming platform and I’m pretty sure there’s no way I’m going to be paying for that myself. I’m sure someone will post all the important clips and revelations online anyway.

For more of the same, check out the status of Joe Exotic’s zoo now. It’s gone.