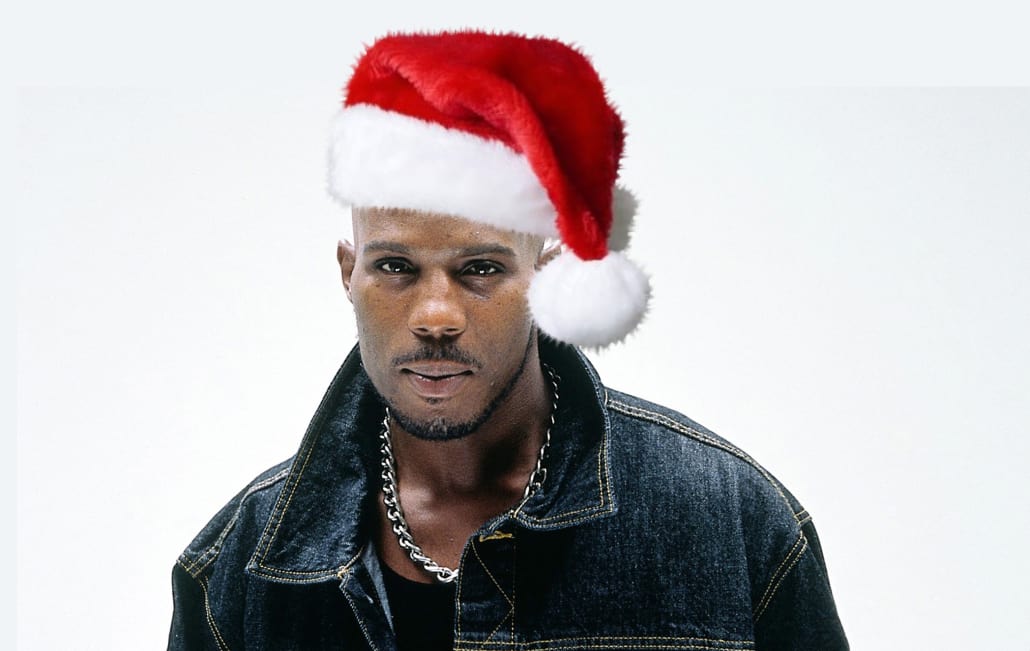 Christmas is that time of the year where old artists come out of woodwork recording Christmas songs for that one last payday, and this year is no exception starting with rap legend DMX.

DMX might be more well known for being a complete wreckhead these days, but he’s proved he can still bust out a jam with this version of Rudolph The Red Nosed Reindeer. DMX first showcased his version of the show on a radio station back in 2012 and fans have been begging for a recorded version ever since; now in 2017 a Christmas wish has been granted and here it is:

Yep, that’s certainly banging and proves that there’s life in DMX yet. Hopefully he can stop being a weird junkie soon and bust out a new album, although I imagine that’s probably going to be one Christmas miracle too far. Just enjoy this for what it is. Merry Christmas.

For more on DMX, here he is running naked through a hotel whilst high on crack. Looks like he’s having fun at least.