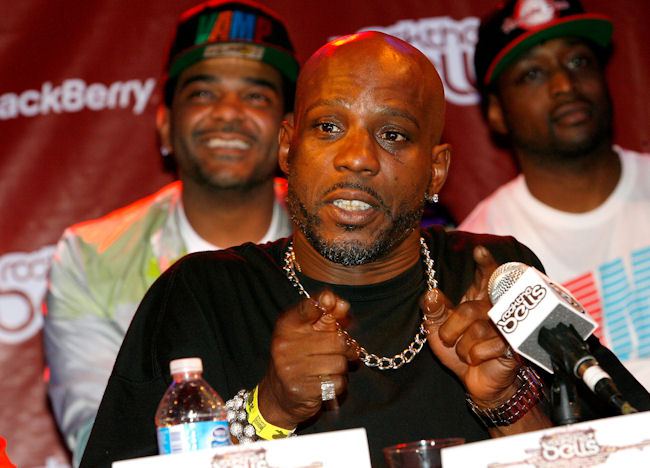 In news that sadly isn’t all too surprising, DMX and his crew allegedly jacked a DMX fan after he recognised the rapper and introduced himself at a New Jersey petrol station.

A 21-year-old man told Newark cops that DMX and the rapper’s entourage fleeced him for $3,200 worth of cash at an Exxon station just after midnight, according to Newark Police spokesman Ronald Glover.

The victim told police that the conflict began after he recognized the rap star at the filling station on Highway 21 and the two began to talk about music.

During the conversation, a member of the rapper’s entourage pulled out a gun, and demanded the victim’s money, the man told police.

After the man pulled the huge wad of cash out of his pocket, DMX allegedly grabbed the money and fled in a fleet of four black Cadillac Escalades, the man told police.

Worst fan experience ever. You know what they say though — you should never meet your heroes. You’ll be disappointed every time. You just don’t really expect to leave $3200 lighter on top of it too.

Here we were thinking he’d turned over a new leaf.