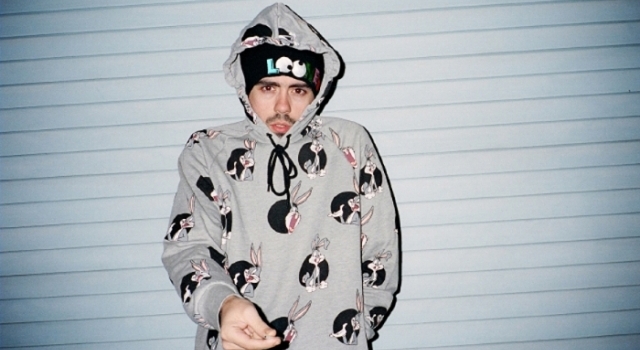 DJ Oneman has announced the release of the third mix in his ‘Solitaire’ series.

Being “just” a DJ isn’t something everyone can do, the focus on performing unreal sets and making zero money from production is a very special talent. It’s something the likes of DJ Oneman has become a 5-star general at, he is renowned as being one of the UK’s if not the worlds top selectors when push comes to shove. To showcase this, Oneman has released over the last couple of years two mixes called Solitaire.

These mixes are often jam packed full of exclusive tracks, ranging from Hip-Hop to Grime and touching on all genres in between, and Oneman has just announced the next volume in the series. Oneman has pulled out all stops with Vol. 3, collaborating with a variety of artists and even Red Bull Studios to bring in some exclusive tracks and unorthodox partnerships such as Mumdance and R&B vocalist Tim Vocals, Mickey Pearce and Miami-based rapper Denzel Curry and Ryan Hemsworth and London MC Trim.

As well as these mouth watering tracks there are also exclusives from the likes of Tom Trago, Sam Timba & supposedly, Todd Edwards, who brings along one of his first Garage tracks in a very, very long time.

Solitaire Vol. 3 will drop as a free download on 29th September. To get your ears tingling until then, have a listen to Ryan Hemsworth & Trims collaboration below, and Solitaire Volumes 1 & 2.