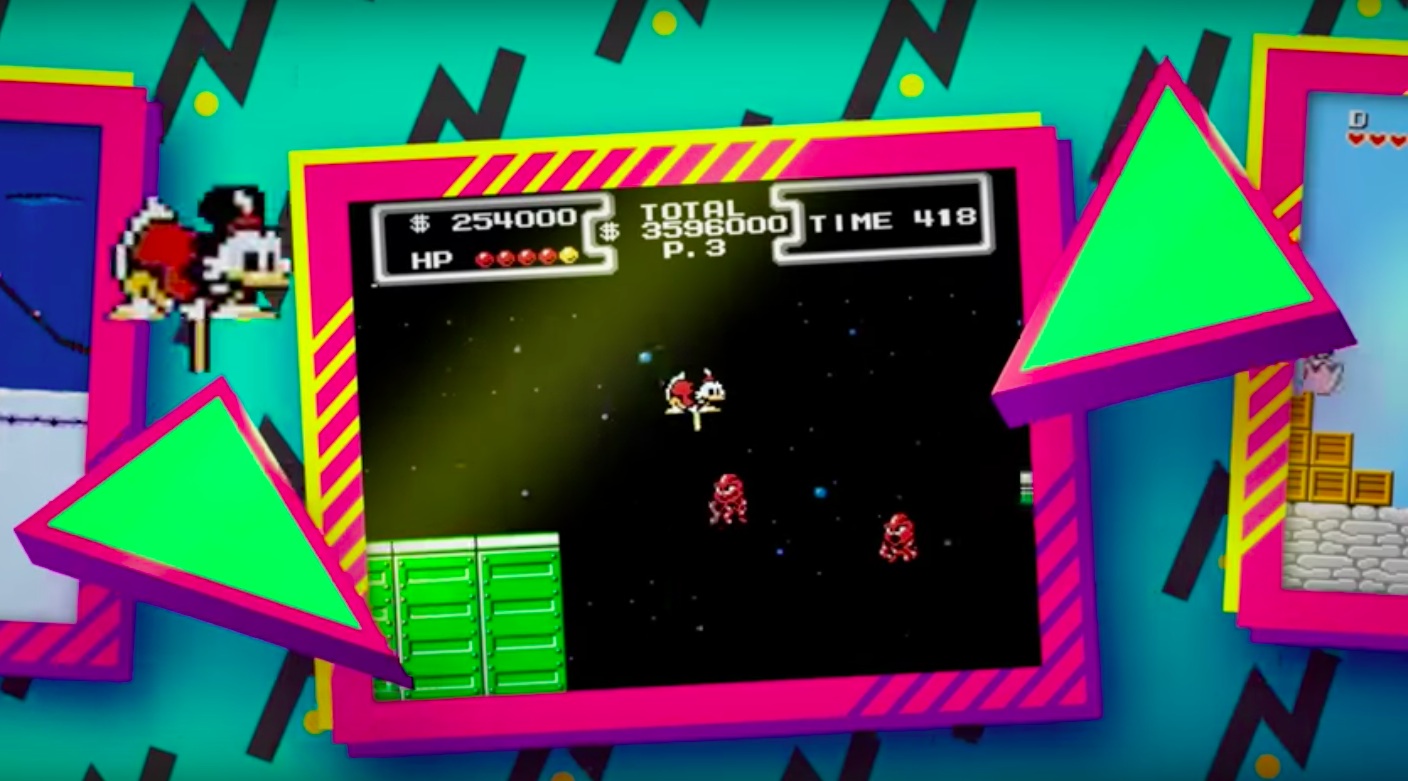 Way back when I first got an NES (yeah I know, that is a long time ago), some of my favourite games were the Disney Capcom platformers like Chip N’ Dale and Duck Tales. I would play those things over and over again for hours and hours because I sucked at them and there were no save points, but I would never ever get bored.

So with that in mind, I was pretty stoked to learn that Capcom are teaming up again with Disney to bring you what they’re terming ‘The Disney Afternoon Collection’, which is basically a re-release of six of their classic games from this era on the consoles of today. The games in question are DuckTales and its sequel, both Chip N’ Dale: Rescue Rangers games, Darkwing Duck, and Talespin. Those names will probably take you back to some excellent cartoons from back in the day too:

As you can see from the video, the games look a lot better graphically (1080p baby) and also boast a few new modes as well, like Time Attack and Boss Rush, where you fight every boss in a row.

I imagine most people playing these games now that they’re adults will nail them fairly easily – especially if they’re still gamers and you can save – so you’re really getting your money’s worth with everything else they’ve thrown in alongside six games. And you can’t ever replicate that feeling of nostalgia like you can playing through your old favourite games again, can you?

For more of the same, why not pick up one of those mini NES consoles? If you can find one that is.