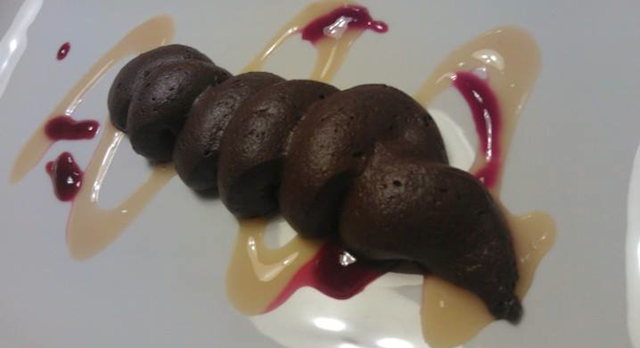 Every single one of them completely and utterly fails.

1. Chicken Nuggets On A Bed Of Microwaved Mac N’ Cheese 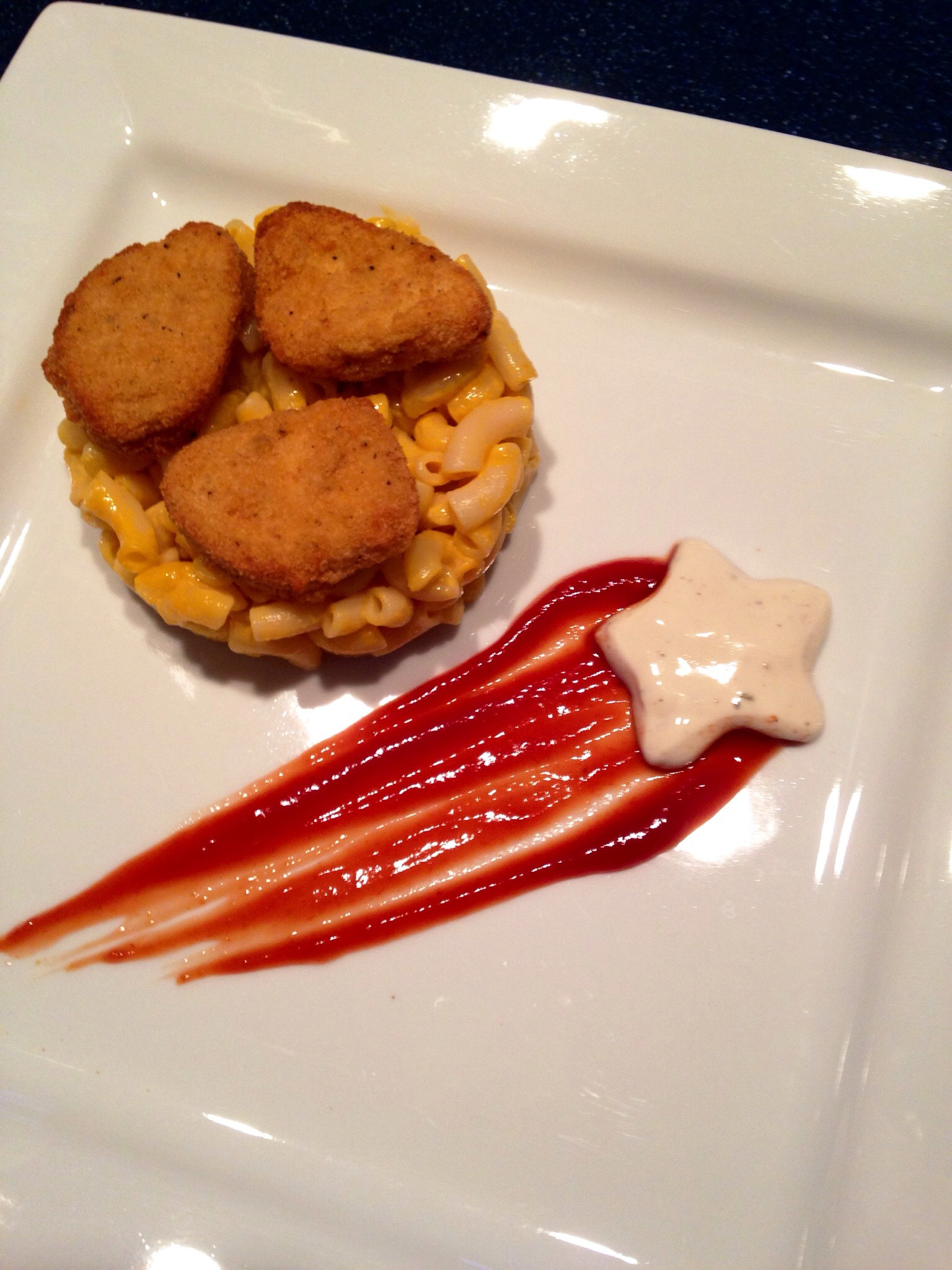 If it didn’t look unappetising enough, that shooting star made up of ketchup and ranch dressing (which is a disgusting combination anyhow) really does take it to the next level. This would probably only be almost acceptable if it was made for a brain damaged baby.

2. “Eau Braised Octodog On A Bed Of Shells Au Fromage” 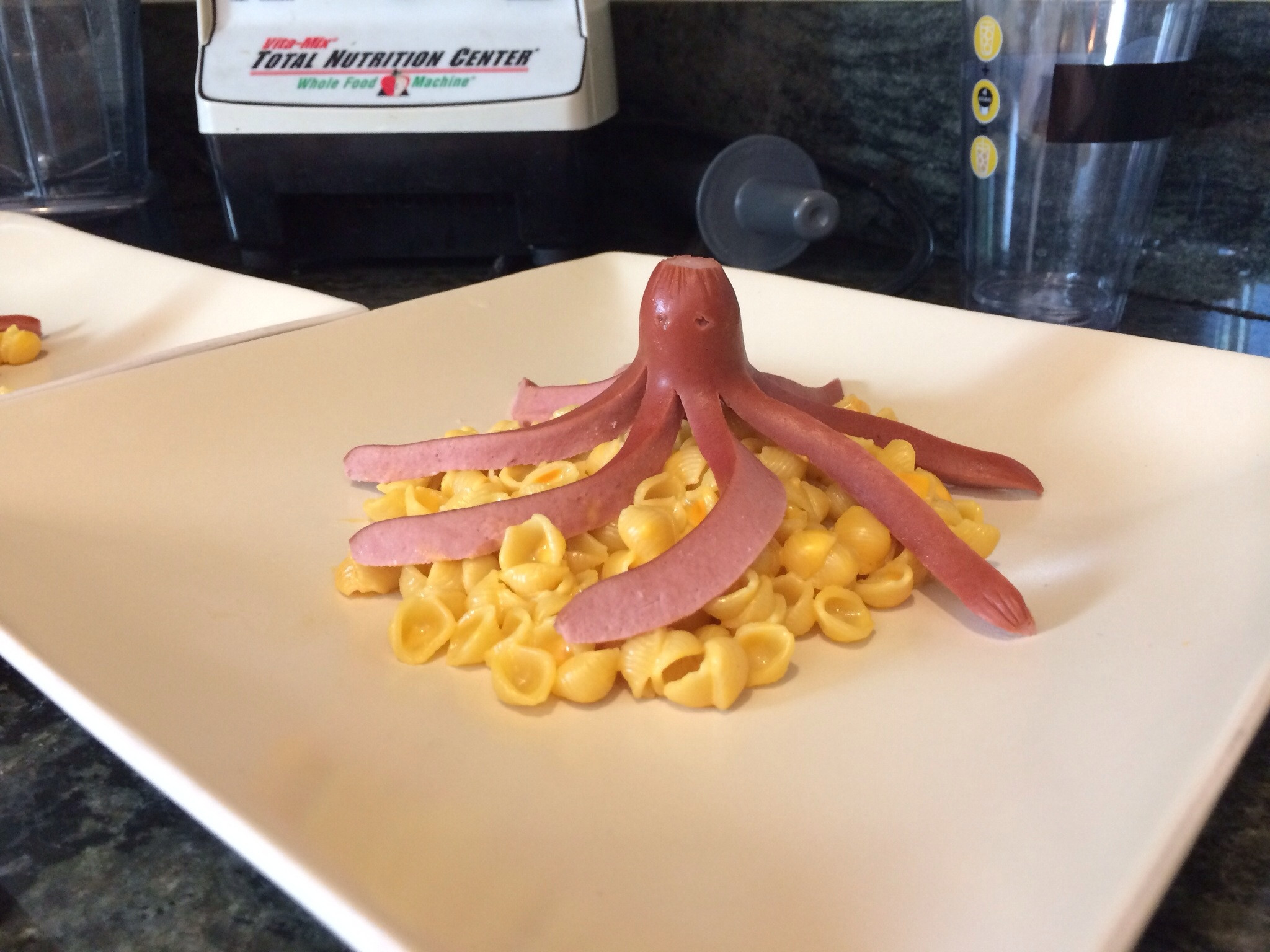 Again, this looks like the kind of meal you might see served to a brain damaged baby, or perhaps served up if you were hanging out in Return To Oz or Hell or somewhere. I mean is hot dog and pasta even a nice meal in the first place? It’s impressive how the server has got so many legs from the hot dog. 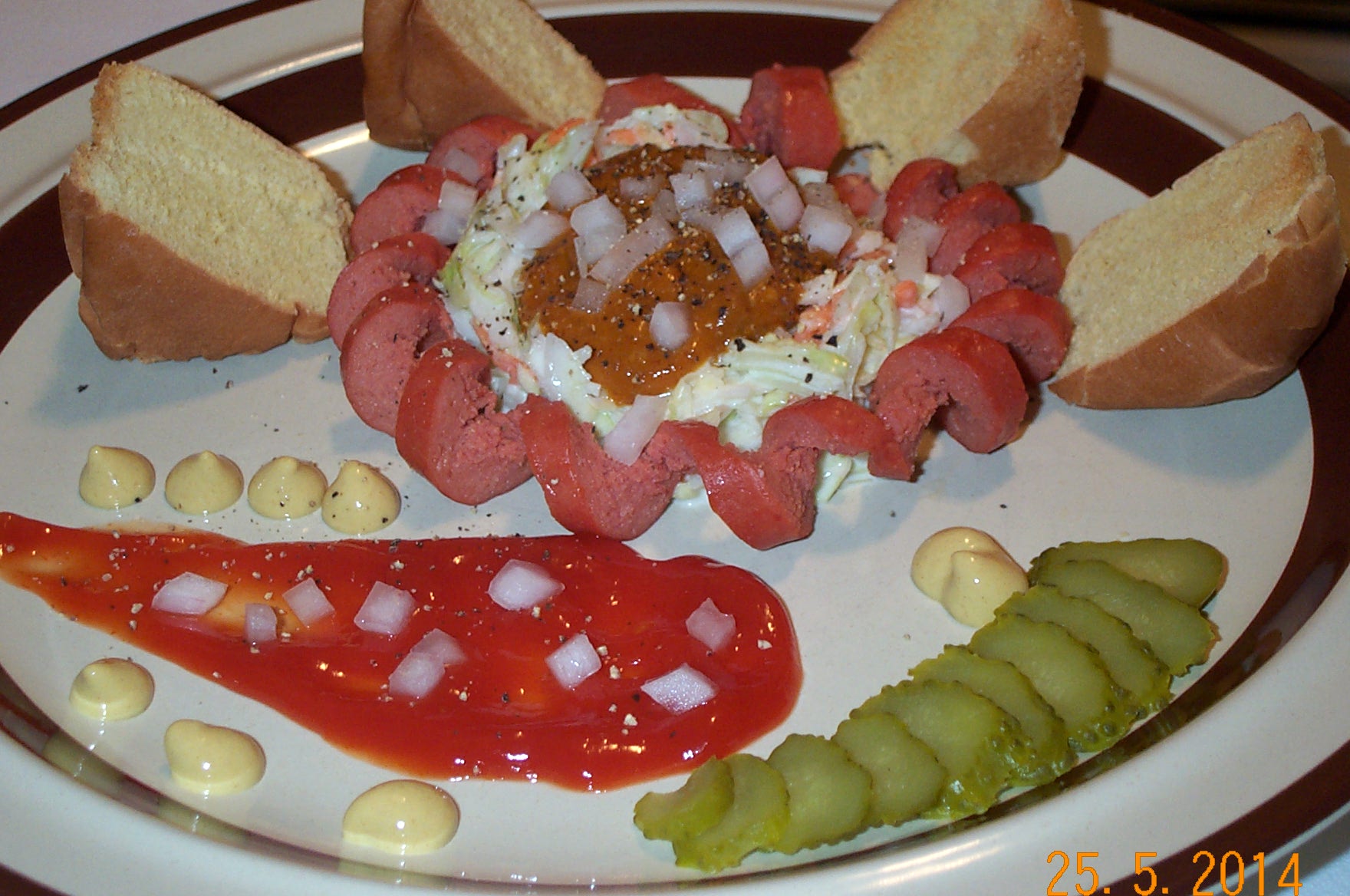 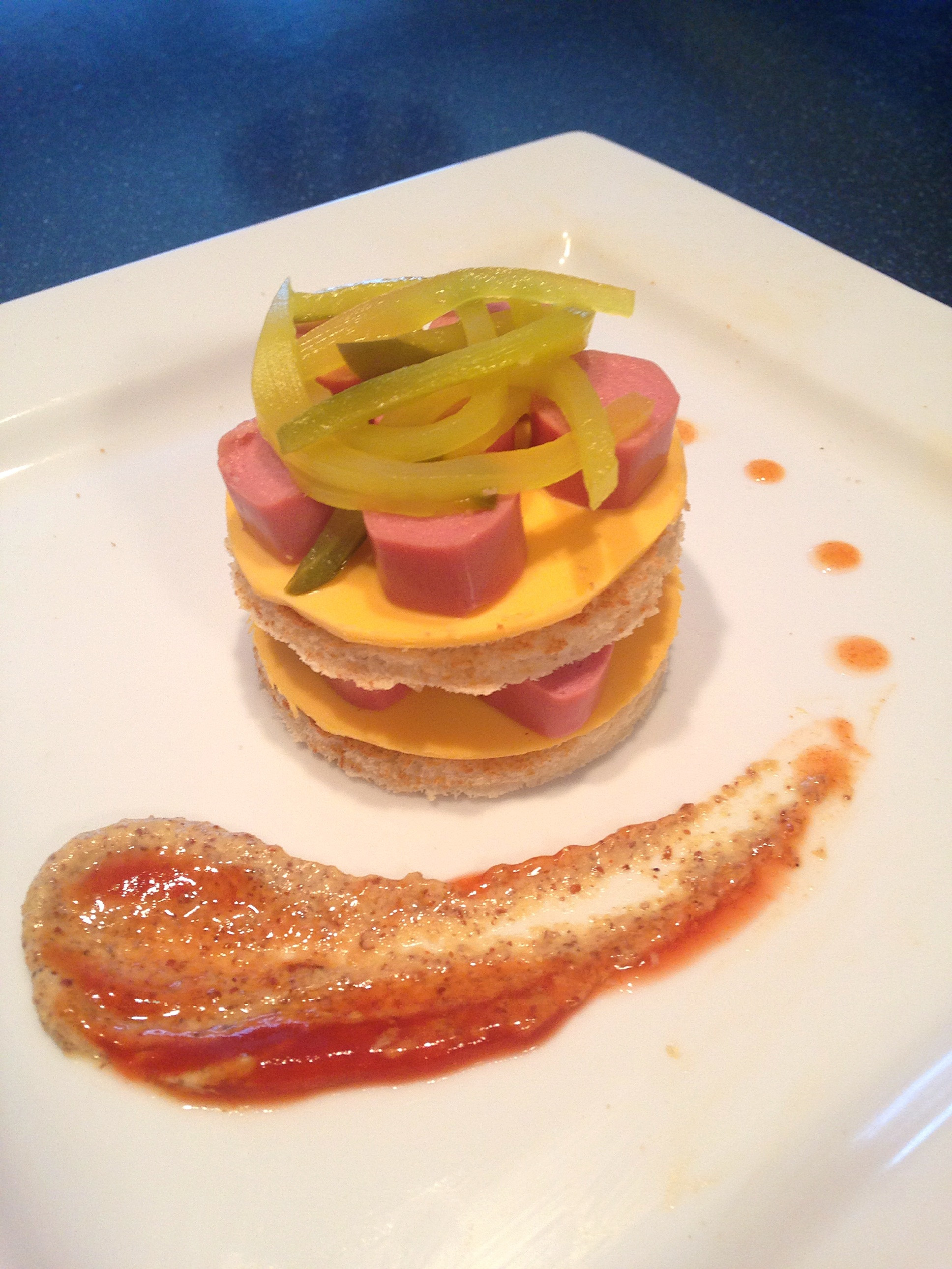 Even the idea of this one sounds unappetising – why would anyone want to combine cold hot dogs with toast, disgusting cheese and disgusting pickles? And presenting it in a cylindrical shape just makes the whole thing look even more disgusting. TBH I’m kinda off hot dogs all together after this list.

I don’t even want to think about what is in that sauce either.