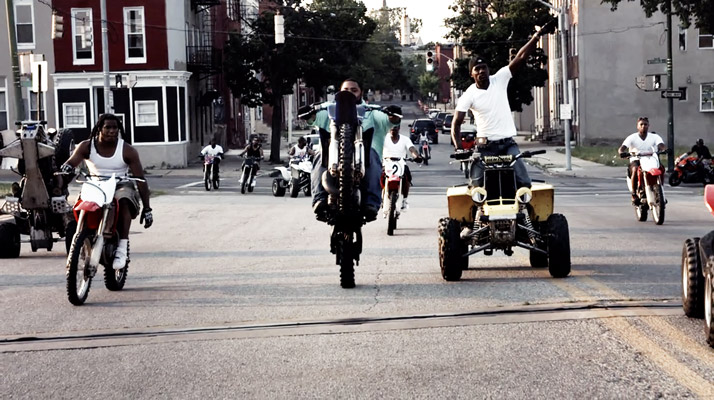 These guys kick it on motocross bikes around Baltimore with absolutely no regard for the cops.

HBO television drama ‘The Wire’ exposed life in Baltimore’s toughest neighbourhoods to a global audience. The city’s sociopolitical problems are explicit, and have been for some time — notably since the infamous 1968 riots sparked off by the assassination of Martin Luther King Jr. But today the city’s cops face a new problem involving dirt bikes. 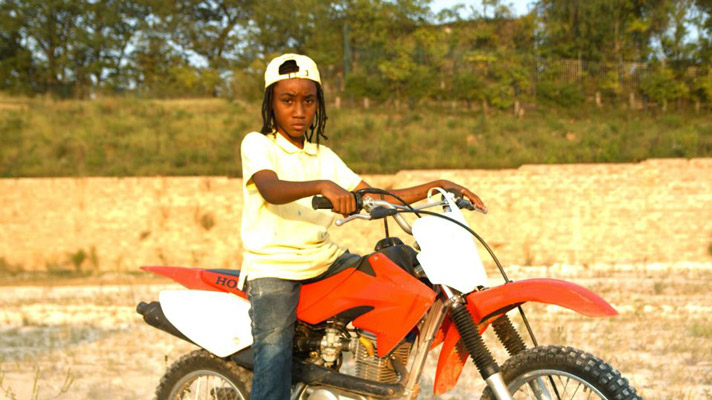 Baltimore’s disenfranchised and marginalised youth often feel that crime is their only option — naturally they must need a release. And that’s where dirt bikes come in… loads of em’. Just check this video out:

Although police helicopters frequently try to track the bikers back to their homes they aren’t deterred — this is engrained into the culture of certain neighbourhoods in the city. Some guys even ride past police stations busting wheelies with their middle fingers up for good measure. Don’t try pulling that one off in London! 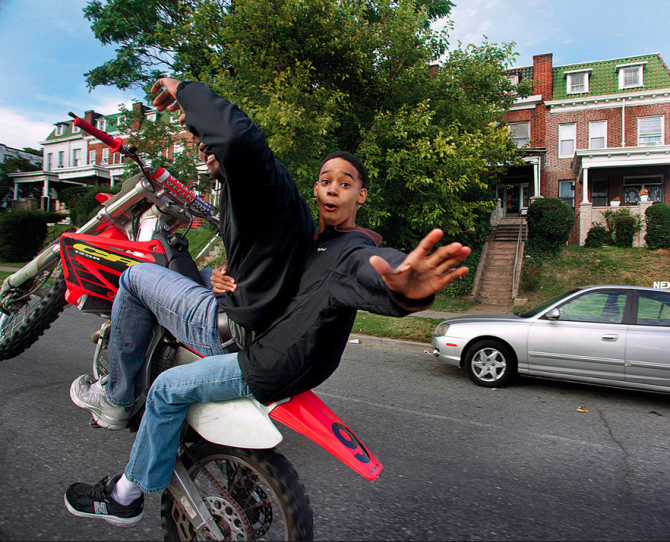 If you want to find out more about Baltimore’s bike gangs check out ‘The 12 O’Clock Boys’, it’s a new documentary that follows a notorious crew of riders seeing what they get up to, both off and on their bikes. Here’s the trailer: