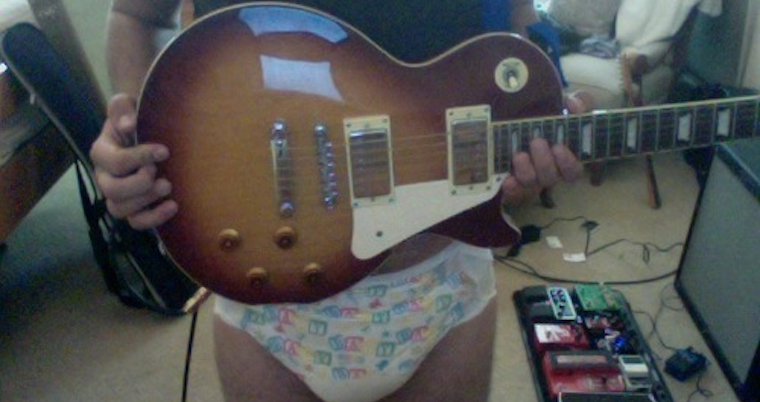 Diapered Emo Boys does exactly what you would expect it to do, but the question is WHY the hell does anyone want a picture of themselves wearing a diaper on the internet?

Liam O’ Dowd emailed us about this one a couple of weeks ago but I had some other stuff to write about so it got put on the backburner slightly but I’m glad I came back to it because it’s so weird and screwed up it’s hilarious. It was only a month or so ago I was writing about that adult babies show that was on Channel 4 (which was awesome) so it makes sense that something like this would show up sooner rather than later. It’s basically a tumblr dedicated to a bunch of emo kids wearing diapers.

I don’t really know why this exists or why so many emo kids want to wear nappies. I guess if there was one music genre that was going to be associated with people wearing diapers than it would probably be emo because it’s so damn wet but I didn’t think that anyone other than adult babies actually wanted to dress up in a diaper and have their photograph taken and then placed on the internet, but that’s exactly what this tumblr does. In fact, emo boys are encouraged to to take pictures of themselves in diapers and send them in.

Why the hell would anybody want to do that? Do people think that they look good wearing diapers and want pictures of them wearing diapers to be all over the internet where anybody could see them? Apparently they do because there doesn’t seem to be a shortage of pictures flying into the tumblr. I don’t get it though at all, I mean seriously what the hell do these people hope to gain from this other than having their pictures featured on a really weird website? Can anyone help me out with that question?

I guess we get to have a bit of a laugh at all these stupid idiot emo kids though. Maybe listen to Taking Back Sunday or Jimmy Eat World when you’re looking at these pictures for the full effect. Oh yeah and obviously mad props to Liam O’ Dowd for pointing us in the right direction and if you want to check out more diapered emo boys then just click on the link. 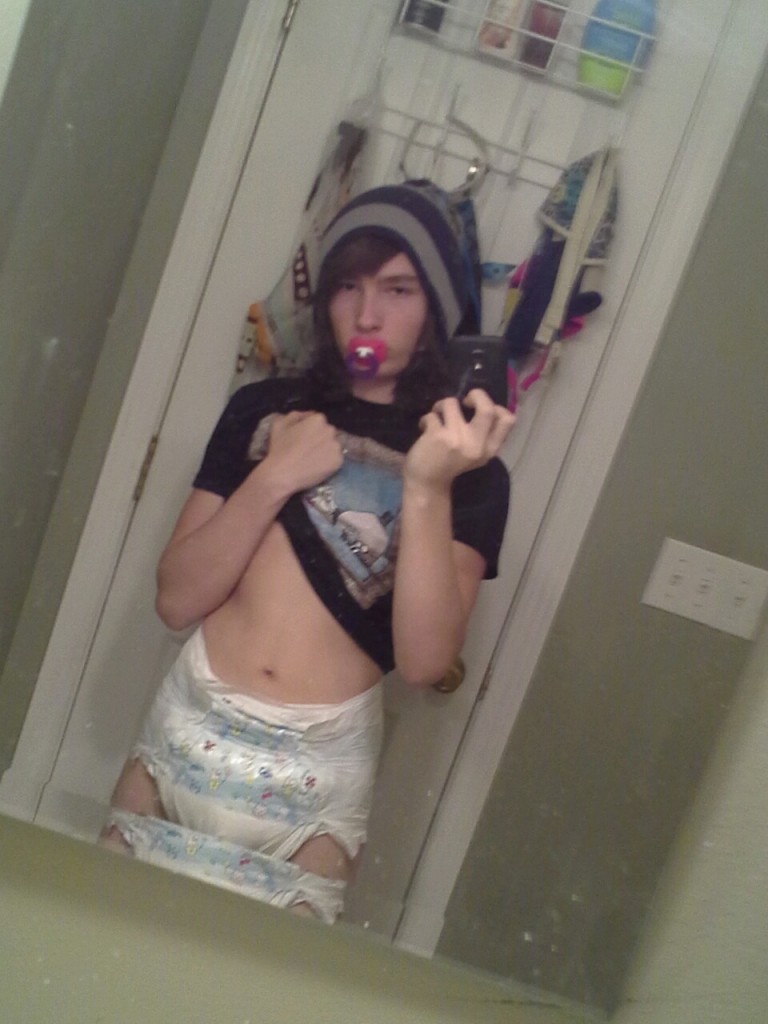