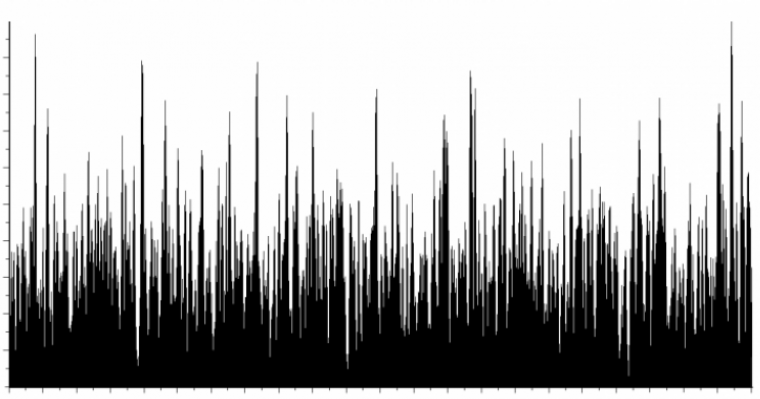 Well, on top of the nightmares you already have to deal with from years of torture from your old dial-up connection. This is seriously haunting.

Do you remember dial-up? I don’t really remember any specifics, I just know it really pissed everyone off with it’s sluggishness and unreliability. I think I’d probably be able to dig up a load of dark, angry memories if I went to a psychiatrist or a hypnotist or something and delved into my brain’s little black box of repressed evil thoughts and experiences. I think most of them would involve dial-up internet. There’s just something about the internet not working, and you having absolutely no idea why, that boils your blood. Do you do that thing where you lift your hands off the keyboard and lock them really tightly into this weird open clench thing like your squeezing two imaginary tennis balls really hard? And your lips curl in towards your teeth. And then you turn your head to the side because if you spend another second looking at that big red cross over the connection icon you might just punch it in the face. Fortunately broadband has gone a long way to minimalising this issue though, and my life has largely been internet-stress-free for years.

The other horrible thing about dial-up connection was that awful sound it made when it was connecting. The first few tones of the phone dialing were fine, sometimes even nice, but then it’d progress into this horrible cacophony of crunching, crackling, creaking and squealing like it was necessary to drag a load of pigs and crows through the seven circles of hell to allow you to watch some smut. Maybe, all along, they were just trying to put you off, or make you feel guilty. No doubt they failed, though. It probably helped turn some of you on, you sick bastards.

â˜› Check This Out: Masturbate-A-Thon

Well there’s a guy from Quebec, who goes by the name of Bujold, who’s done the unspeakable and uploaded a unique and interesting sound to Soundcloud. I’ve got no idea where he got the idea from but he’s plugged the ol’ collection of nightmare screams into a mixing program and slowed it down 7x. The result is a 2.21 minute long masterpiece that will chill your soul and haunt your dreams, while simultaneously summoning your demons and imprinting into your mind a sadistic compulsion to go and stab someone in the throat.

â˜› More Scary Stuff: Elevator Prank That Will Actually Make You Shit Yourself

I’d recommend shutting the lights off and munching some shrooms before clicking play, to give that full out-of-body experience.

Dial-up was definitely the work of the devil.