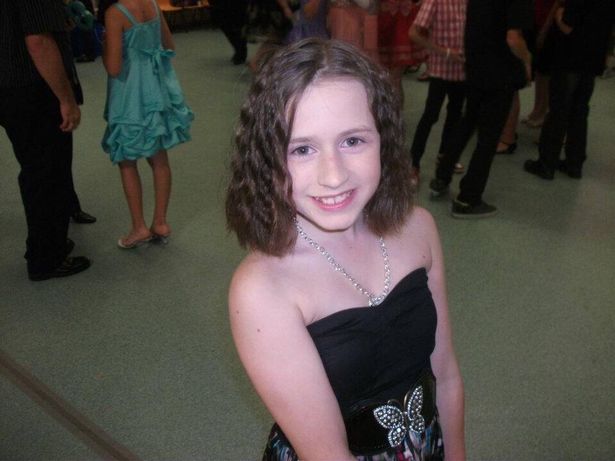 A mum over in Australia has uploaded the audio of her daughter’s screams minutes before a suicide attempt, in a desperate bid to highlight the issue of her losing battle against the local mental health services.

33-year-old Emma Parrey has previously opened up the extremes she has to go to in order to keep her daughter Stephanie safe. 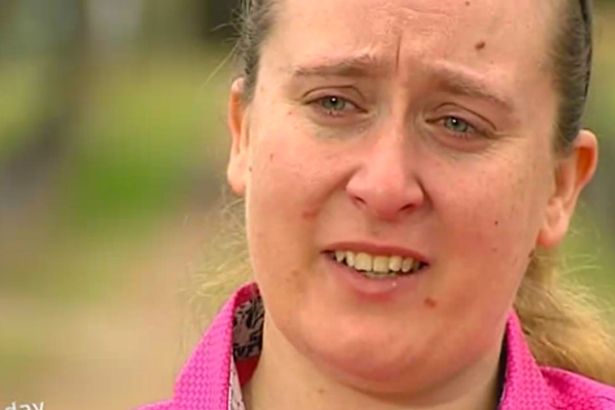 So far, Emma has had to ensure 12 suicide attempts from her daughter in the last two years, leading her to turn her room into a ‘safe room’ – devoid of anything which she could use to hurt herself or her family.

Apparently there is only one psychiatric facility in the entire area that is able to provide the treatment that Stephanie needs, but the family has been rejected help as they already have a psychiatrist working with them.

Emma released the audio footage in order to highlight the issue and make people aware of the need to ensure teenagers get the psychiatric help that they deserve. During the incident, Stephanie had managed to get hold of a knife and she threatened to kill herself. Luckily her brother, Brae, managed to call the emergency services before it was too late. When the officers came to the house, they found her attempting to hang herself.

So sad – seems like Stephanie requires serious, extensive help and even after a 13th suicide attempt, she’s still not being referred to the psychiatric ward. I hope they get the assistance that they deserve before it’s too late.

To watch a hero tackle a guy before he’s about to commit suicide by jumping off a bridge, click HERE.