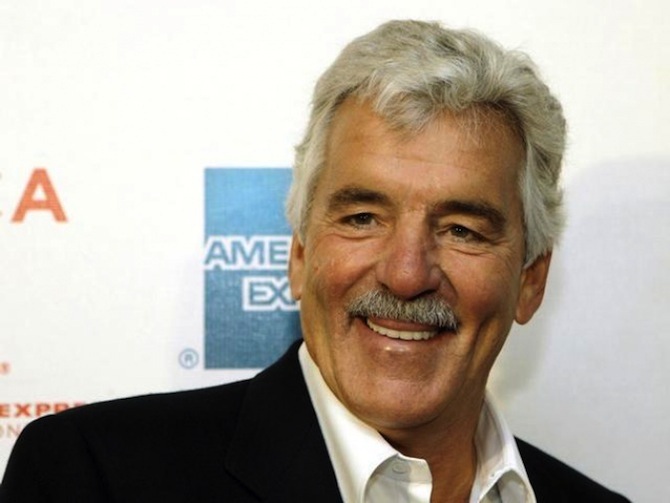 Dennis Farina – who you might recognise as Cousin Avi from Snatch – has died.

Dennis Farina, a Chicago native and former police officer who became a pretty sick actor, has died of a blood clot in his lung at 69. He’s best known for playing detective Joe Fontana in the smash US TV series “Law & Order” but UK fans will probably know him best for his role as Cousin Avi in Snatch.

He also had roles in Get Shorty and Saving Private Ryan.

Pretty underrated actor. Quite remarkable as well that he lived life as a police officer for 18 years, then became a Hollywood star up until his death. One of those guys you don’t really pay much attention to but then he dies and you realise wow, he was actually in loads of good films and you would have recognised his face anywhere.