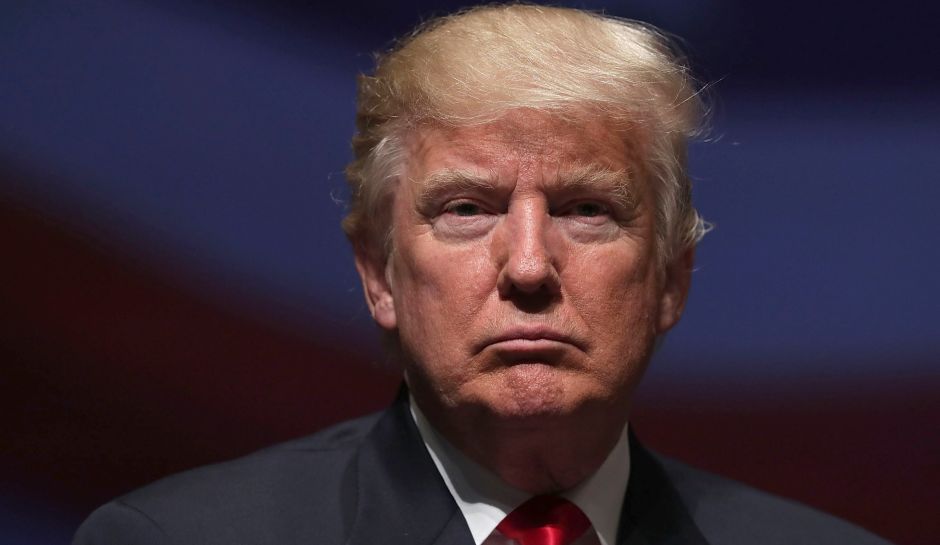 Ever since Donald Trump was first elected, a whole bunch of people have been trying to find a way to get him out of office by any means they can, and now a couple of Democrats actually believe that they might have enough evidence to impeach him.

The two democrats in question are Texas Representative Al Green and California Representative Brad Sherman (below) and they’re claiming that the President’s decision to fire FBI director James Comey represents an obstruction of justice:

The question really is whether the president can obstruct justice with impunity.

We live in a country where no congressmen, no senator, and not even the president of the United States of America is above the law. 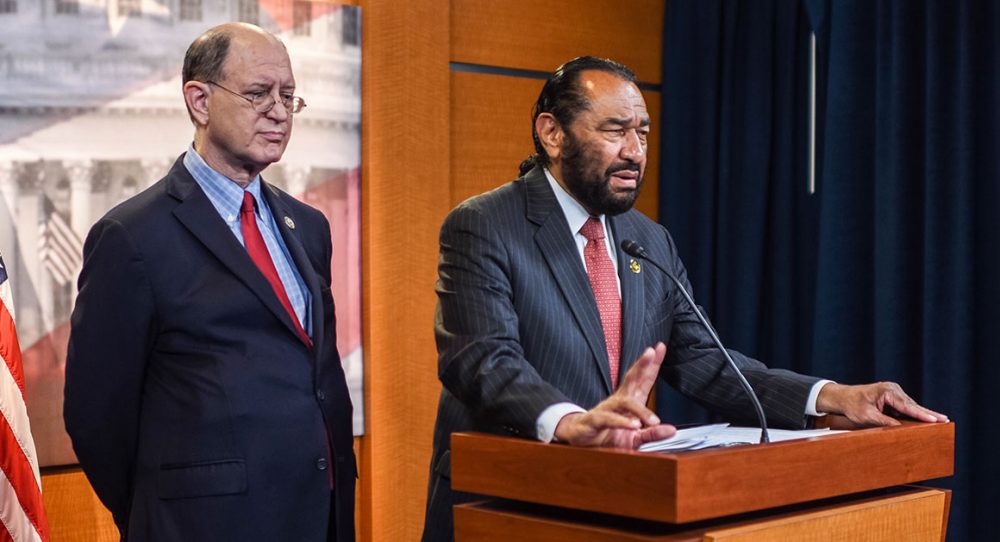 Well said. Unfortunately though, it seems as if this isn’t going to work and is a complete and utter long shot. Trump’s Republican Party controls the House Of Representatives, which would need to be on board in order to formally impeach the President. Even though his approval ratings from his own party are very low, it seems unlikely that they’re low enough for that to happen.

Even if Trump’s impeachment was successful, again it seems unlikely that he would actually be removed from office as there’s another barrier to this – the Senate would also have to vote in favour of this with a two thirds majority and the Republicans also control this institution. Sorry to get your hopes up at the start of the article, but quite frankly it doesn’t look like it’s going to happen any time soon. Bummer.

For more Trump, check out how his tweets are now being deemed unconstitutional. Guy can’t do anything right.