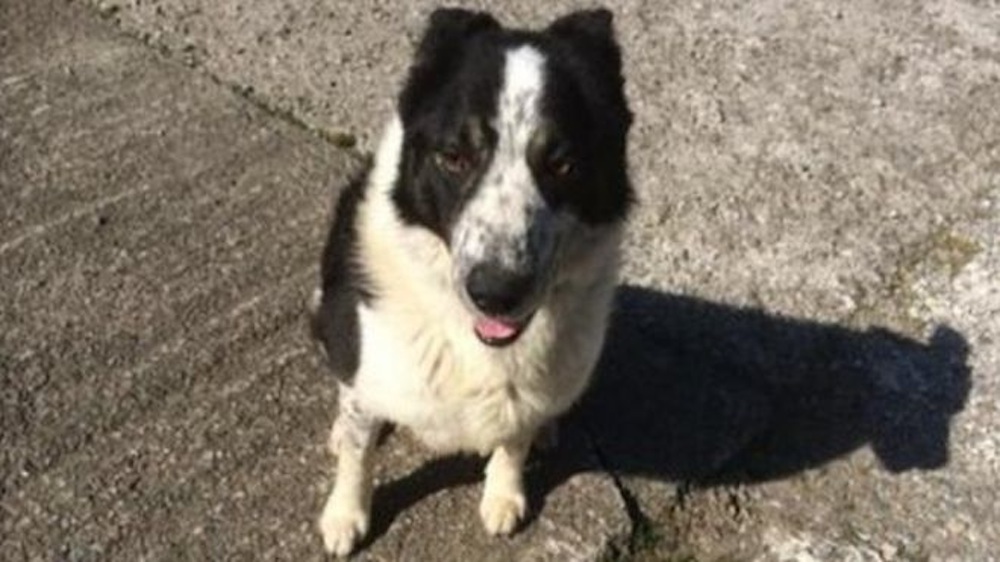 Best reason for a delay ever.

Commuters in Scotland were annoyed by another delay on the busy M74 motorway this morning, but they might have been amused for the reason causing it as ‘a dog had driven a tractor onto the carriageway’. Seriously.

It was reported by Traffic Scotland as occurring near Junction 13 of the motorway near Abington in South Lanarkshire at about 8:30 this morning. They also had to follow this up with a tweet that they weren’t joking about the incident, because obviously it’s not exactly that believable is it?

#M74 (N) J13-RTC due to dog taking control of tractor… nope, not joking. Farmer&police at scene,vehicle in central res. #maycausetailbacks

It was later revealed that a sheepdog called Don had somehow climbed into the tractor and leaned on the controls, which had caused the vehicle to move from a field and smash through a fence and onto the motorway. Forget child proof locks, I think we need dog proof locks now, right?

The police were able to sort out the incident and move the tractor and Don himself – who was still at the controls and managed not to hurt himself – fairly quickly, and normal service was resumed on the motorway by 9:15. Nobody was injured in the incident either it was just completely bizarre. Phew.

#M74 (N) at J13 – Route is CLEAR from earlier incident & dog is fine. Has to be the weirdest thing we have ever reported! No delays in area

Don himself won’t face any punishment for the incident because he’s a dog and there isn’t really anything appropriate that they could do to him. If only driving laws were so easy on humans eh – I probably wouldn’t have six points on my licence.