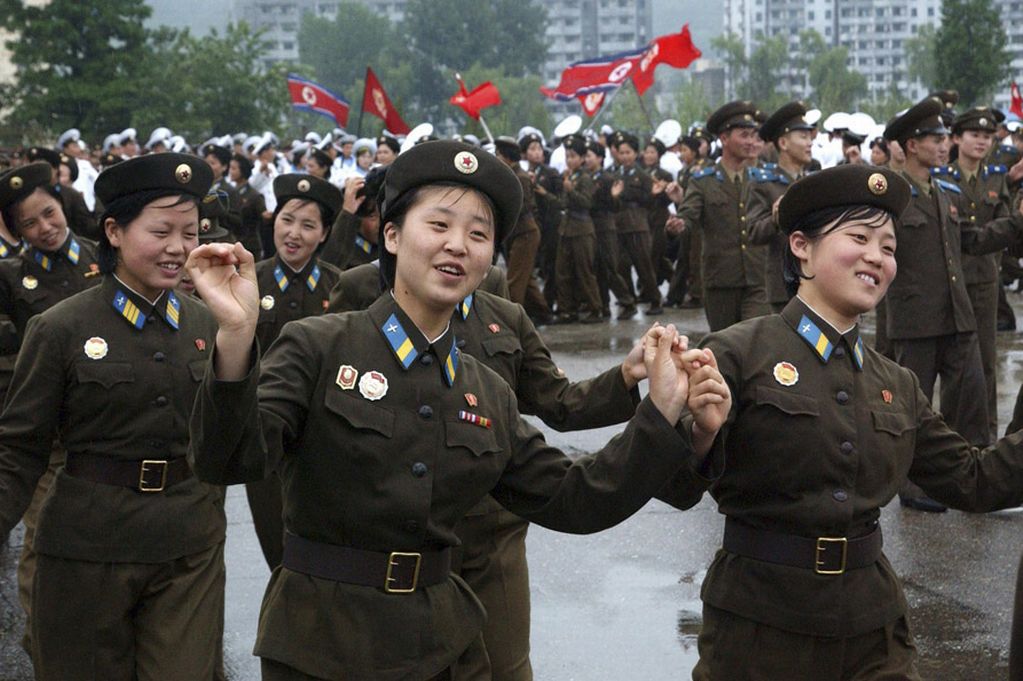 Fuel for the fatigued population.

Despite the amount of publicity the country is always getting, there’s still little known about the actual inner workings of North Korea and every so often a major revelation comes out that takes us all by surprise. Today, it’s the fact that a lot of the population is addicted to crystal meth.

Stephen Nagy, from Tokyo’s International Christian University, said the following about the drug and its prevalence in the country:

Most South Korean studies based on interviews with defectors say that about 30% of the population are using some kind of drug with the majority of those on crystal meth.

These drugs are used to deal with the exhausting labour conditions, for ‘recreation’ and escapism.

There are many reasons the regime turns a blind eye to the drug trade. 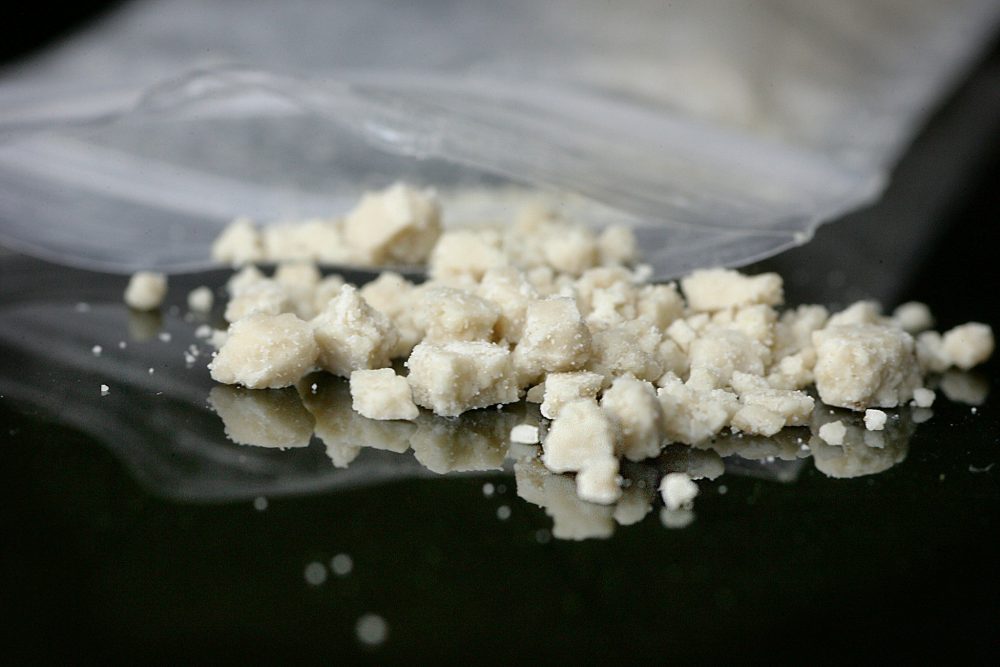 First, it manufactures drugs for export to earn hard currency. It excepts some of the surplus to filter into the population.

Drugs are easier to come by than rice.

Unless you’re a simple organism, you do drugs.

Well, I didn’t see that one coming when I woke up this morning, but then again it’s hardly that surprising that Kim Jong-un is involved with something sinister like the drug trade. The more you hear about that place the more screwed up it seems to be, although I suppose there’s no real way to know if these stories are true without visiting there. You would expect someone from a university to have some kind of authority on the matter though, even if it is one you’ve never really heard of before.

For more revelations regarding the troubled state, click here. There’s a lot going on over there.