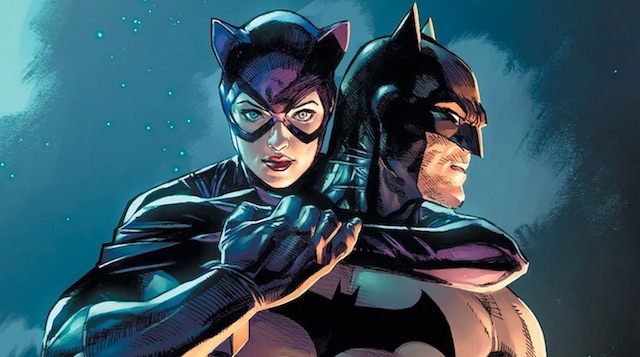 Batman is not sex positive.

I’m gonna be honest and say that I’ve never really thought about Batman’s sex life and what happens when he’s in the bedroom with Catwoman or whoever, but it turns out that he’s a really selfish lover that has absolutely no interest in going down on any woman that he’s ever been with.

Well, this is at least the official line of Batman’s publisher DC comics, although perhaps not everyone who’s written the character over the years. The news was revealed by the writer of the ‘Harley Quinn’ animated series, who said that DC aggressively blocked a scene from series three of the cartoon where they had Batman going down on Catwoman.

Here’s what co-creator and executive producer Justin Halpern said about the situation: 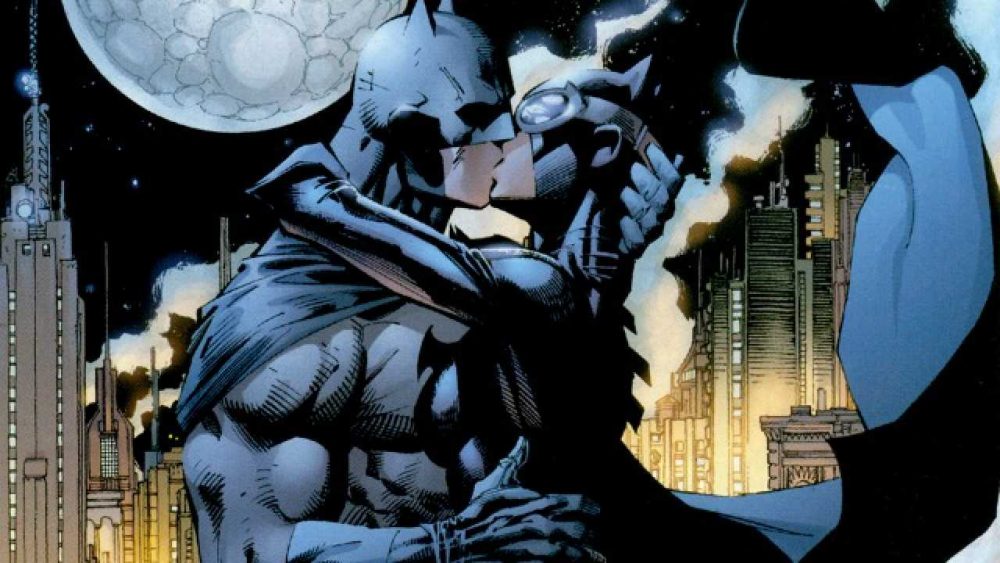 It’s incredibly gratifying and free to be using characters that are considered villains because you just have so much more leeway.

A perfect example of that is in this third season of ‘Harley’ [when] we had a moment where Batman was going down on Catwoman.

And DC was like, ‘You can’t do that. You absolutely cannot do that.’

So, we said, ‘Are you saying heroes are just selfish lovers?’

They were like, ‘No, it’s that we sell consumer toys for heroes.

It’s hard to sell a toy if Batman is also going down on someone.

I mean is it? You would imagine that the kids who the toys are aimed at probably aren’t allowed to watch adult cartoons and even if they were that this reveal wouldn’t put them off buying the toys and that most people with children who still buy toys would probably be positively enamoured by hearing that Batman was developing into a sex positive icon. That’s just the way the world is going right now in those age groups, right?

I suppose you have the incel crowd who still collect Batman action figures who may not be too excited about the fact that Batman now seems to respect women and their needs in the bedroom, and these probably do contribute a sizeable sum of their disposable income to the action figure market. Is this who DC comics are worried about?

I kinda think they’re probably still rooted in the past and think that if Batman was found to be going down on a woman then crusty old parents would ban their kids from having the toys sure, but I just don’t think that’s an issue any more with this new generation and if anything we should be embracing that and not being weird about it because it’s perfectly natural. It’s 2021 FFS, be more sex positive, right?

Unless it is actually the incel market, in which case you should be doing the same thing again as that’s just not a healthy take to promote in any way shape or form. Maybe the online backlash will see something happen on this but I doubt it. Big corporations are so old school and set in their ways, even comic book publishers it seems.

For more of the same, check out some of the first pictures from the new ‘The Batman’ movie. Absolutely no oral sex anywhere near any of that.