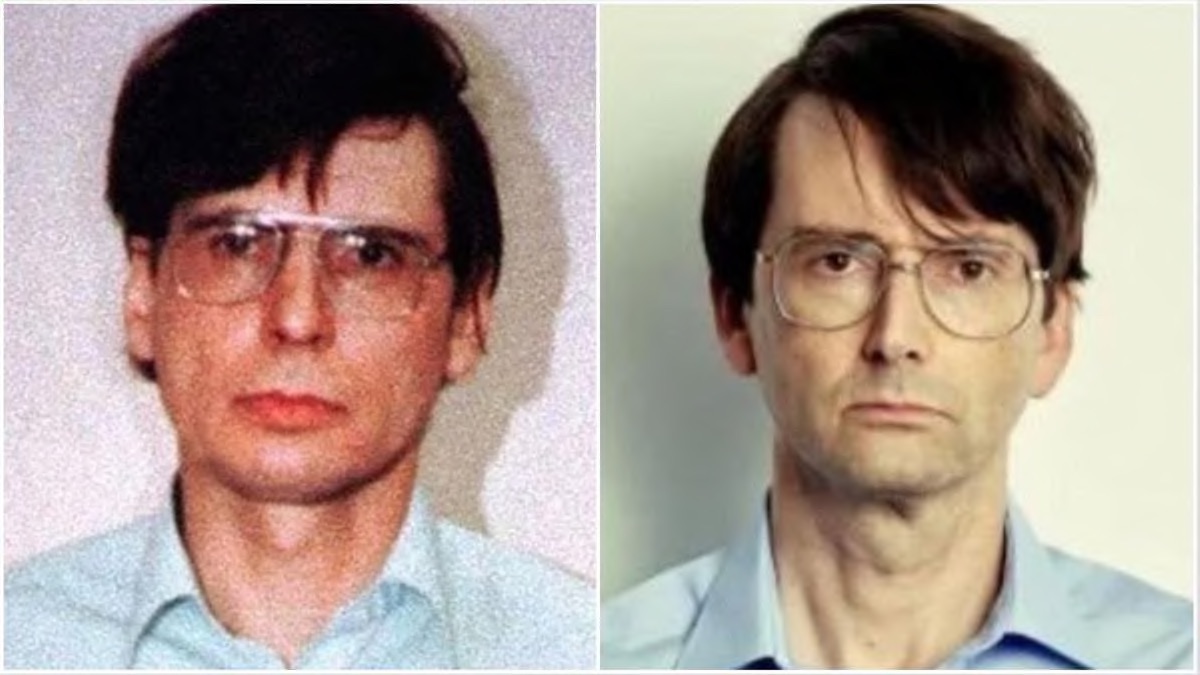 I’m not sure what you’re thinking about new TV shows – I’m getting kinda nervous because it seems like I’ve almost watched all of them during lockdown – but it looks like we’ve at least got a couple more months of new stuff before there’s a delay due to Coronavirus.

The latest show that looks pretty sick – in more ways than one – is this one from ITV starring David Tennent as the UK’s only and most notorious serial killer Dennis Nilsen. In case you haven’t heard of him, Nilsen murdered up to 16 men in his North London flat between 1978 and 1983, performing sexual acts on the corpses and then cutting them up and flushing them down the toilet.

Nilsen was eventually caught when a plumber investigated a blockage in the pipes at his block of flats and discovered the bones of those he had murdered. He willingly confessed to the killings, but couldn’t remember their identities as a lot of them were completely random, meaning that some were never confirmed.

‘Des’ will focus on Nilsen, Peter Jay the detective who arrested him and his biographer Brian Masters. You can take a look at the trailer below and read the synopsis underneath that as well:

With no apparent motive, inconclusive forensic evidence and most of Nilsen’s victims living off-grid, the police started the biggest manhunt investigation in UK history. This time not for the murderer, but for the murdered.

While Detective Peter Jay and the police investigation’s attempt to get justice for as many victims as possible provides the narrative and emotional spine, the relationship between Nilsen and his biographer Brian Masters allows us to delve into the mind of one of the most emotionally elusive serial killers the world has ever seen.

Can we ever really understand the mind of a psychopathic serial killer? And, if we try, what price do we pay?

Looks pretty eerie, although I don’t know if the trailer really told me too much about what it was actually about? I guess it’s something to do with the effect that Nilson has on Jay and Masters and of course what a psychopathic weirdo he is, but it might have been an idea to communicate some of that in the trailer hey? Just saying.

For more of the same, check out this story about a morgue worker having sex with the corpse of a former Big Brother contestant. Morbid.