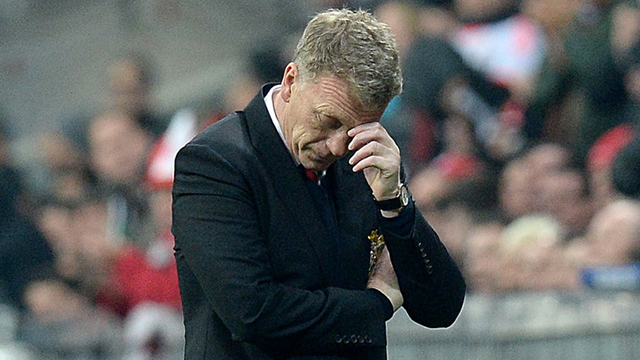 Looks like Sunday was the final nail in the coffin for David Moyes – reports say that he has either been fired or is about to be fired this week.

Looks like all faith has been lost in David Moyes. Following the 3-0 battering at the hands of Liverpool last month and then the 2-0 loss to his old club Everton on Sunday it seems the final nail has been hammered into the coffin as far as United’s owners the Glazer family and vice-president Ed Woodward are concerned.

Word on the street is that Moyes it getting the boot today/this week and Ryan Giggs will be put in temporary charge until a more suitable replacement is found; Jurgen Klopp, Diego Simeone, Laurent Blanc and Louis van Gaal are the names being thrown around.

Moyes had signed a 6 year contact last summer but it looks like he won’t even complete 12 months. What do you think — is it time he hit the bricks or does he deserve at least one more season to find his footing? 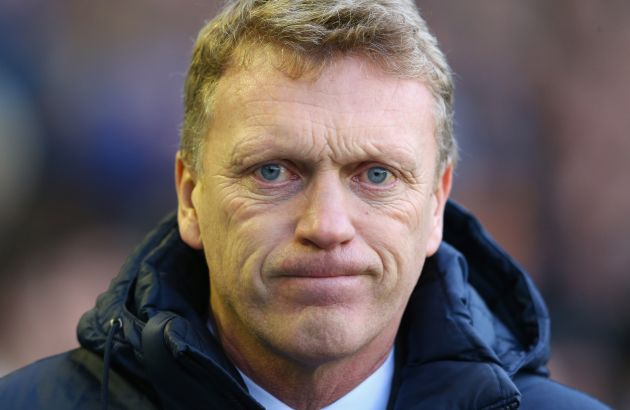