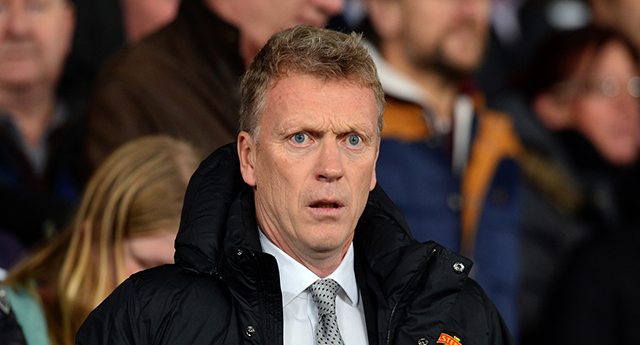 David Moyes may have finally snapped – police reports in Lancashire suggest he attacked a man at a wine bar yesterday evening.

I guess putting in a disappointing shift and getting sacked as the manager of a top flight club less than one season in while everyone and their nan criticises your managerial skills is going to take its toll on a man, and it appears David Moyes may have just hit his breaking point.

Apparently Moyes was drinking at the Emporium wine bar in Clitheroe, Lancashire on Wednesday night when he had a falling out with a 23 year old man, and ended up assaulting him.

That’s pretty much all the detail there is at the moment, but here’s the statement released by Lancashire Constabulary:

“Police are investigating a report of an assault at the Emporium wine bar in Clitheroe. Officers attended the bar at about 10pm yesterday (Wednesday, May 21st) and it was reported that a 23 year old local man had been assaulted by a 51-year-old man. He did not require hospital treatment. Inquiries are ongoing and we are speaking to a number of people to try to establish the circumstances. There are a number of differing accounts which we need to work through to try to establish exactly what has happened. No-one has been arrested at this stage.”

Who knew he had it in him, eh? If you see this man in public, steer well clear (or just don’t mention anything about the last 12 months): 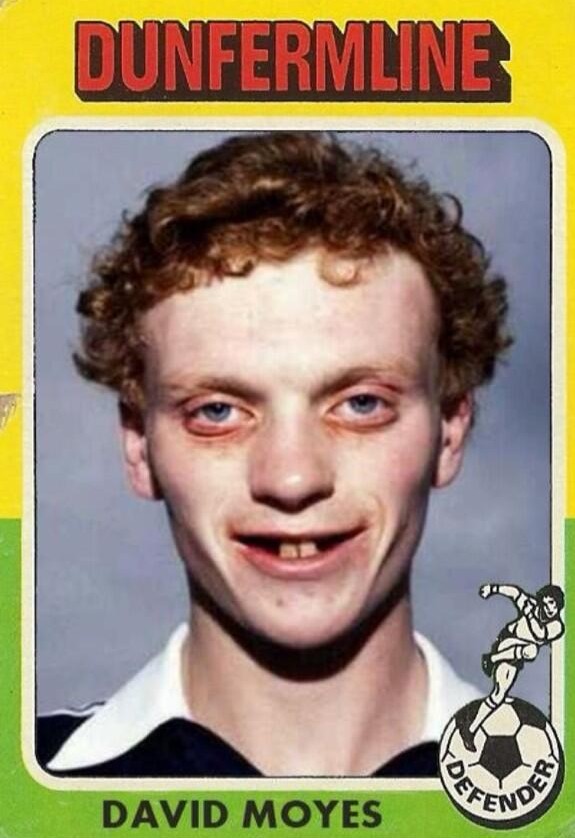