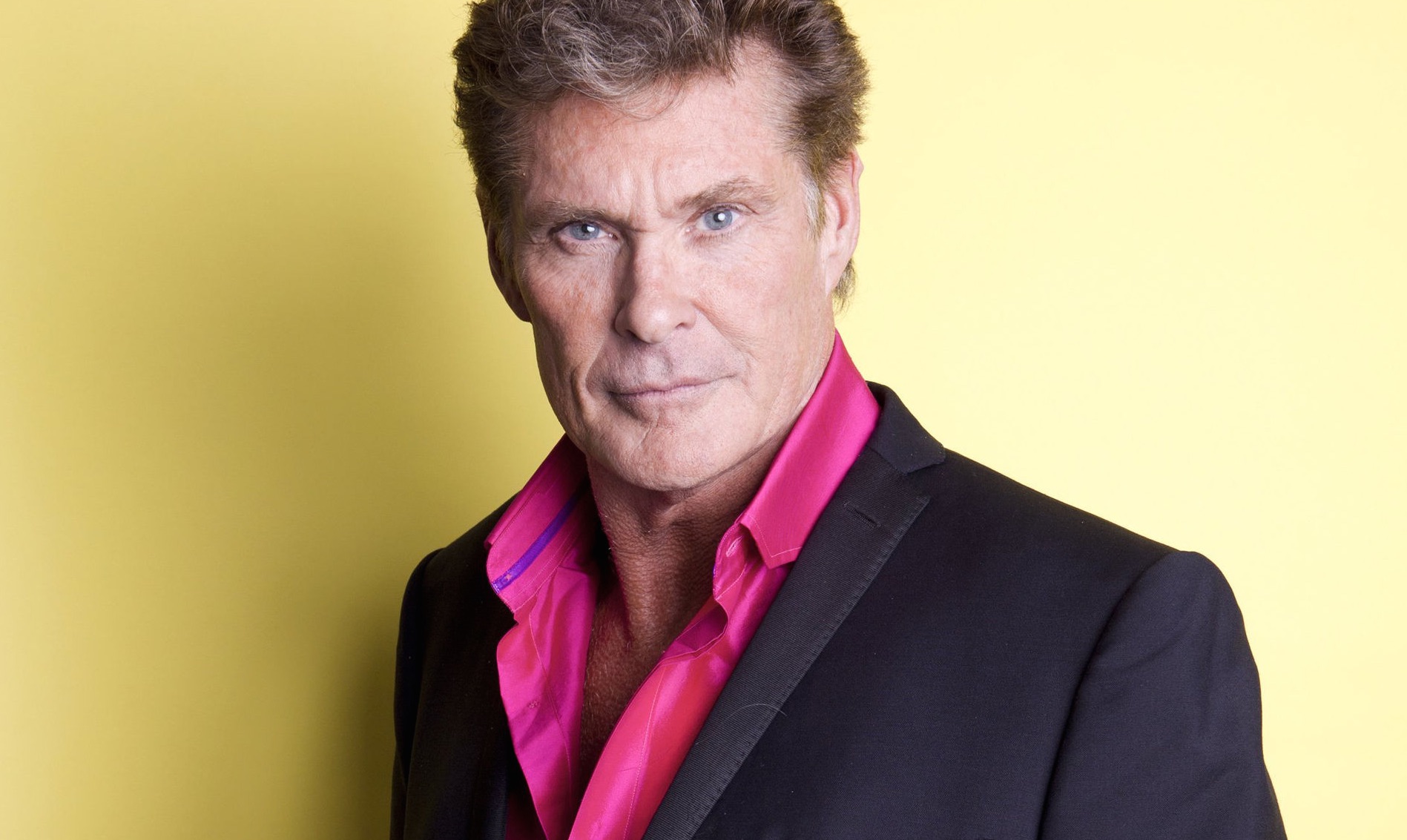 You can’t stop The Hoff.

We talked a couple of weeks about how Zac Efron was looking completely ripped for his role in Baywatch after going on The Rock’s training program, and it turns out that he’s not the only one who’s been taking tips from The Great One.

It looks as though original Baywatch star David Hasselhoff will be returning for the movie too, and apparently he needed to get in shape for it and worked out with The Rock in order to make this happen. And to be fair, considering he’s 63 he looks pretty awesome in this Instagram post from the Brahma Bull:

In the 80’s he drove the coolest car on the planet. In the 90’s he dominated slo-mo running on the beach with the most successful TV show of all time. And today he’s simply Still the f’n man. Phenomenal day on set with my brotha – the OG himself @DavidHasselhoff – the man who started it all. Great dude with a great sense of humor. AND he trained his ass off for our movie.💪🏾 #RockAndHoff #OnSet #RetroCool #AndSomeTattooedBaldMan #BAYWATCH MAY 2017.

OK, so he doesn’t look as good as The Rock, but when you consider The Rock’s diet plan and the fact he’s way younger than The Hoff, you still gotta give the guy credit. Baywatch drops in 2017.