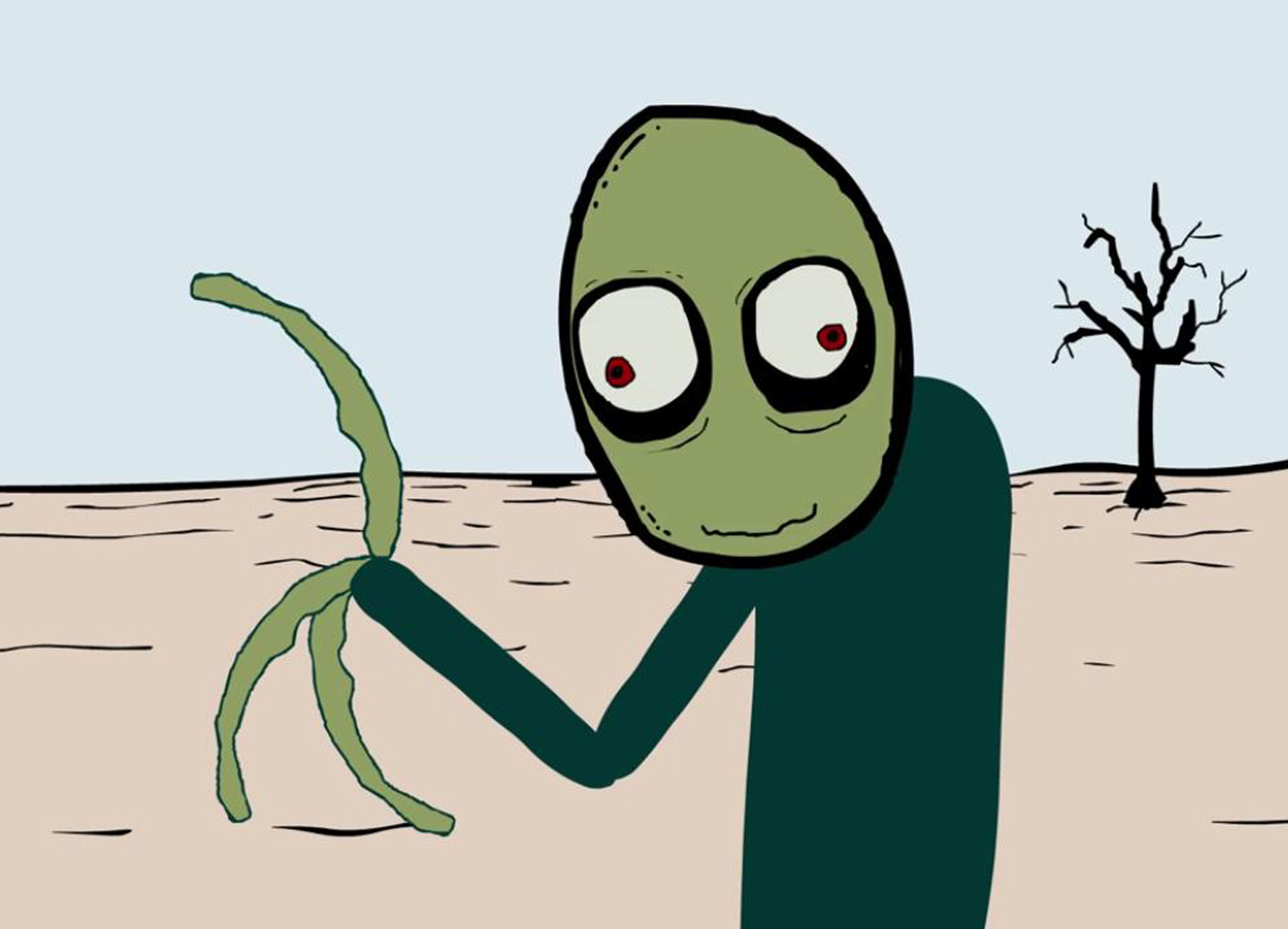 ‘Salad Fingers’ could quite possibly be the original internet meme and so it’s only right that after 15 years of the lil weirdo, we’re finally being given the chance to celebrate him on the big screen as creator David Firth has announced plans to take him on a tour around the UK.

If you’ve got access to the internet, then chances are that you’re a fan of  ‘Salad Fingers’ – or have at least come into contact with him in some way, shape or form – so Firth’s tour is guaranteed to be a big event in this country. The show will consist of a screening of all 11 episodes on the big screen and then a live Q & A with David Firth, where you’ll be able to grill the guy about how he managed to come up with something so bizarre and beautifully messed up. 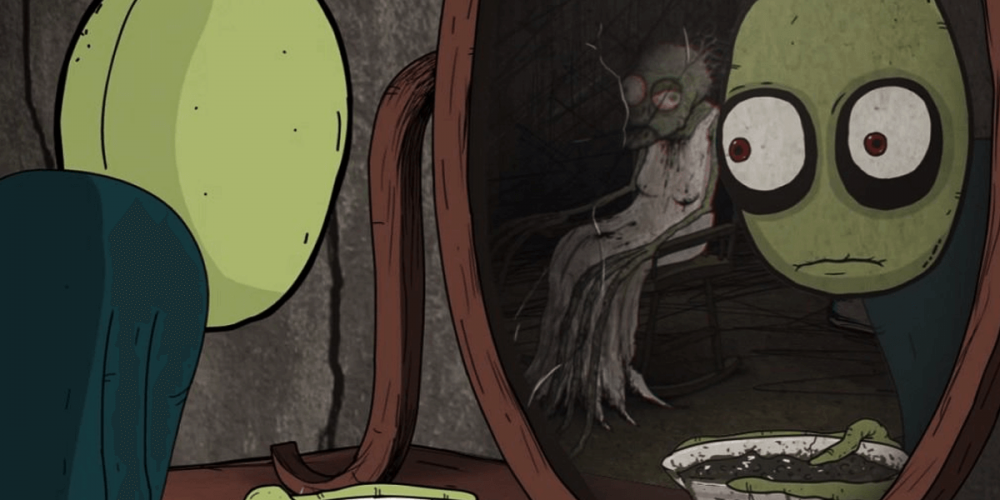 Kinda weird there’s no London date there hey, but obviously the dates are sporadic and all over the place so I would imagine if these goes well we’ll see a bunch of other ones including the Big Smoke pop up shortly. In the meantime, if you’re desperate to see Salad Fingers on the big screen then you had better make sure you get along to one of those dates. Sure it will be a unique experience.

For more of the same, check out the latest instalment that dropped last year. A real classic.