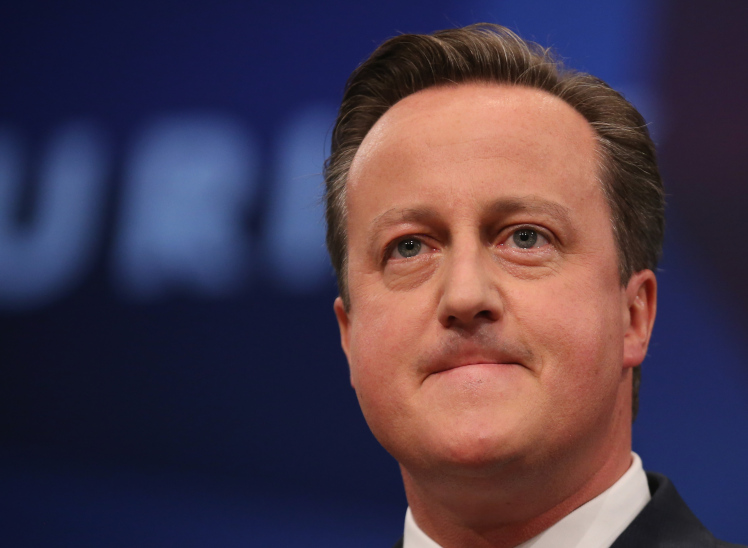 David Cameron’s e-petition initiative just came back to bite him in the ass.

A petition set up in July has since amassed 123,000+ signatures (at time of writing) calling for a vote of no confidence in David Cameron as Prime Minister, and it looks like government has no choice but to take it seriously.

The current Tory government has caused devastation for the poorest in society for the last five years.

We cannot afford another five years of Tory rule, with the recent welfare reform that will cause nothing but immense poverty in the UK.

Usually these petitions are considered for debate by government once they pick up more than 100,000 signatures. Kelly Teeboon recently updated the page to read — ‘Parliament will consider this for debate’, but no date has yet been set. 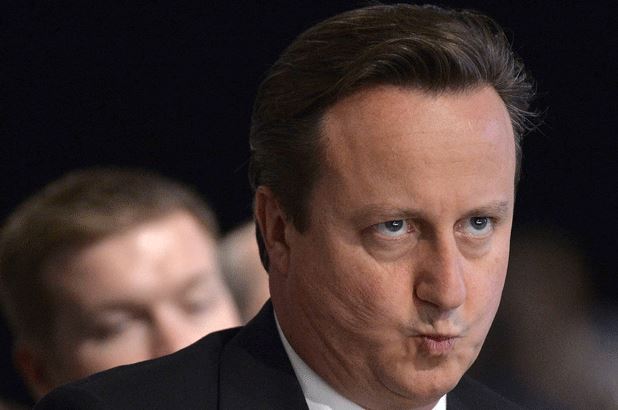 Don’t get your hopes up though — a similar petition regarding Jeremy Hunt picked up over 220,000 signatures and was rejected for debate, and another petition on the legalisation of marijuana which WAS debated ended up going nowhere.

Ironically, it was David Cameron himself who introduced the e-petition initiative back in 2010 when he entered Downing Street. At the time he said: