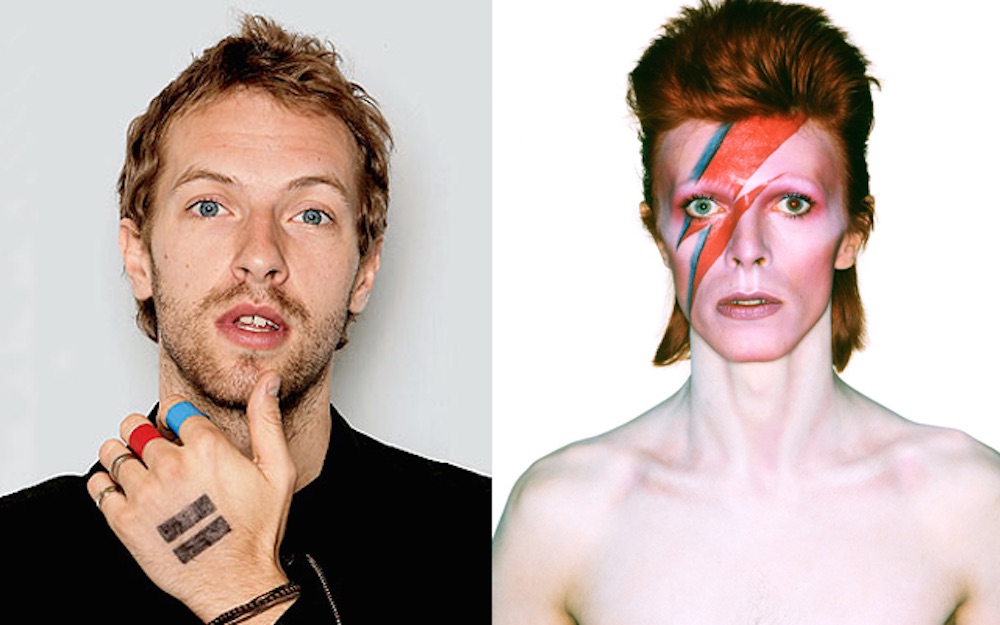 A bunch of interesting anecdotes about the life of David Bowie have emerged over the past ten days since his untimely death, but this one might be my favourite of them all – the time he completely rinsed Coldplay when they tried to sort out a collaboration with him.

Coldplay received NME’s Godlike Genius Award (really? That’s a thing?) and were so enamoured with it that they sent two guys that weren’t Chris Martin over to collect it and perform an interview about it. They were drummer Will Champion and guitarist Johnny Buckland, who I’m fairly sure you wouldn’t recognise if they walked down the street next to you.

As with most music interviews in the last week or so, the conversation turned to David Bowie and both artists revealed that they were very saddened by his death, as well as talking about the time they tried to collaborate with him but got completely shut down.

Allegedly they had written a song which they thought had a ‘David Bowie type character’ – which could literally mean anything as his music was so eclectic – and Chris Martin decided to write a letter to him to see if he wanted to do any guest vocals on it. His response was pretty swift: ‘It’s not a very good song, is it?’ Here’s a video of Chris Martin talking about it a couple of months before Bowie’s death to some radio presenter who’s a bit like Alan Partridge:

Oof. Coldplay tried not to be too upset about it, with Champion saying the following in the NME interview: ‘He was very discerning — he wouldn’t just put his name to anything. I’ll give him credit for that!’ Nice of you to give him credit dude, although I suppose you are a Godlike Genius now, so your opinion is pretty important.