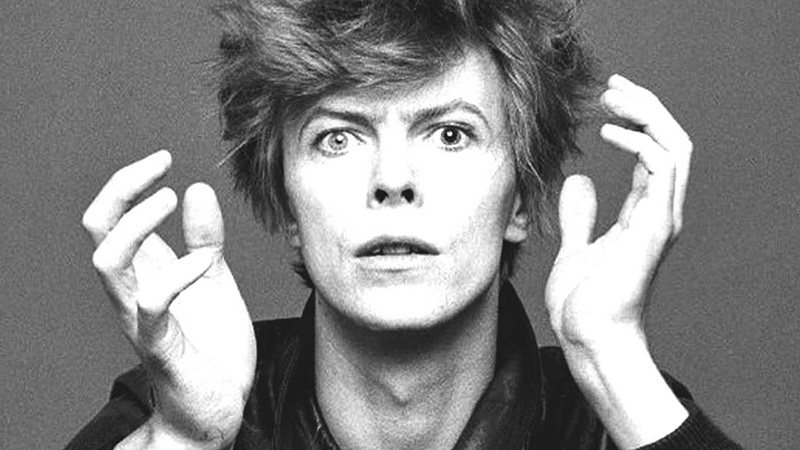 This is truly incredible.

As you’ve all doubtless heard, David Bowie passed away yesterday at the age of 69 following an 18-month battle with cancer.

This video of an interview he did with Jeremy Paxman back in 2000 is now doing the rounds — it shows David Bowie, 15 years ago, very accurately predict the state of the music industry and the Internet today.

At one point, he says:

I don’t think we’ve even seen the tip of the iceberg. I think the potential of what the internet is going to do society — both good and bad — is unimaginable. I think we’re actually on the cusp of something exhilarating and terrifying.

He even refers to its impact on “content” at one point, which is just astute as fuck.

Paxman isn’t quite on the level:

It’s just a tool though, isn’t it?

No it’s not. It’s an alien life form. Is there Life on Mars? Yes, it’s just landed here.

Watch the full interview below:

That really is quite remarkable.

For more on Bowie’s legend, check out his NSFW contribution to the Top 13 Banned Album Covers Of All Time.