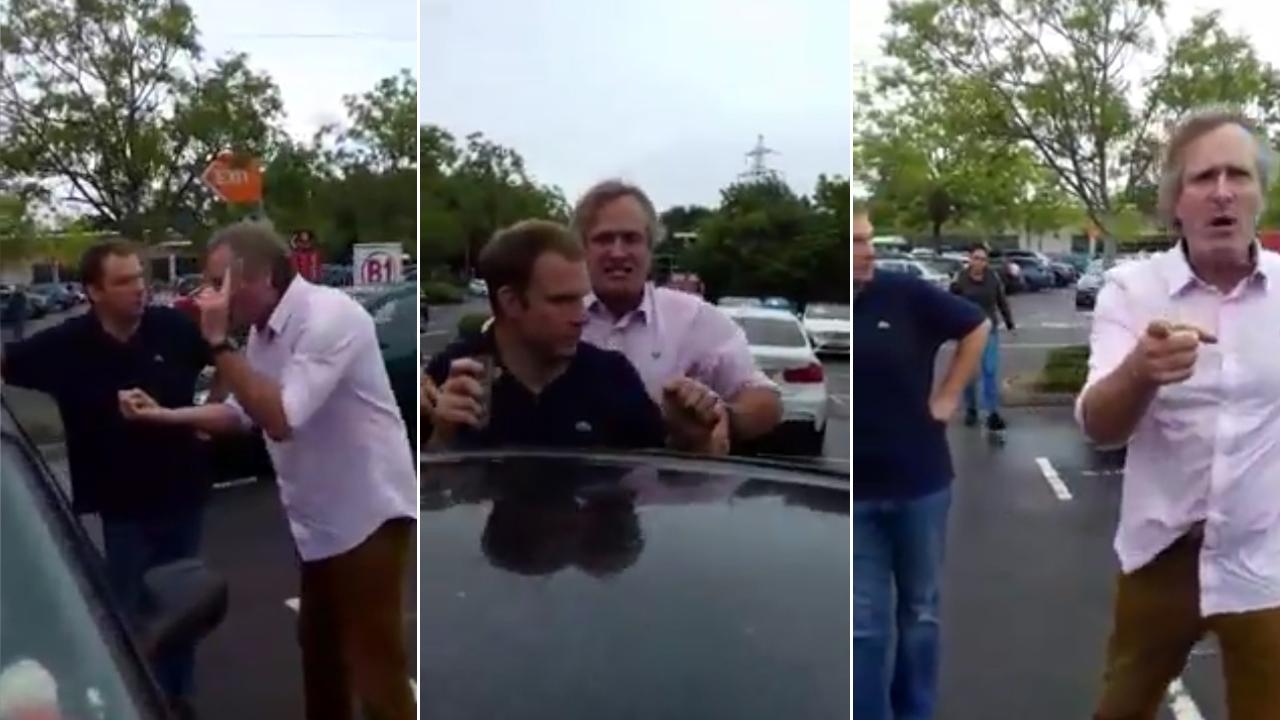 This really is next level.

A producer for David Attenborough’s famous documentaries has been filmed getting out of his car on the M27 in Hampshire before going on an absolutely insane rant at a family during a road rage incident.

It’s not entirely clear who was in the wrong here, but regardless of what happened on the motorway, there is absolutely no justification for Fergus Beeley’s obscenely angry rant – he even starts having a go at an 11-year-old kid. I won’t go into too much detail and let you see for yourself:

How embarrassing – why did he keep saying “you’re under a citizen’s arrest” when clearly he was the one who was being abusive? And then to start telling the family that he wants them dead and having a go at the kid? It really is the most intense road rage I think I’ve ever seen with regards to verbal abuse.

It’s even more embarrassing because he’s semi-famous so this story has gone more viral than if it were a regular person. Beeley has been working for the BBC for nearly 30 years and has helped produce some of David Attenborough’s documentaries including ‘Planet Earth’. Hopefully he treats his co-workers better than he treated this family – David would be so ashamed.

The police were eventually called to the scene, but both men decided not to pursue a complaint. I guess Beeley had cooled down by then, but he’s probably piping up again after seeing how viral this video has gone. Gutted mate.