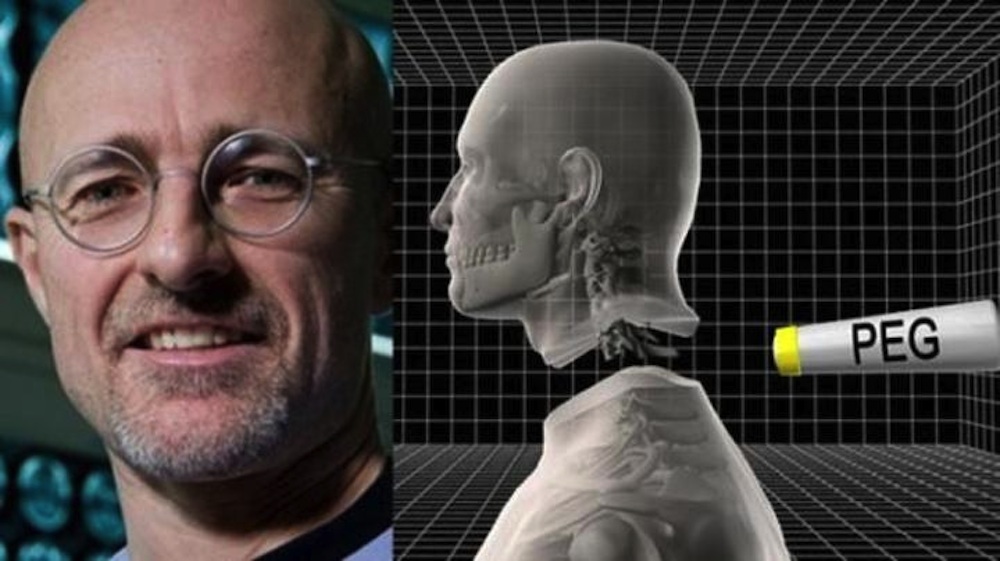 This sounds like a very complicated and risky procedure indeed.

You might have been following the progress of the first human head transplant on the site over the last few months – it started with this crazy/genius Italian doctor claiming it was possible, and picked up steam when this Russian guy suffering from Werdnig-Hoffman disease decided to volunteer for it. That’s a rare form of spinal muscular atrophy, that pretty much means he will die anyway so he might as well try having a human head transplant.

Now, the final piece of the puzzle has fallen into place with a date and location being set for the operation. Unfortunately it isn’t for some time though as it’s been scheduled to take place in China in December 2017. It will cost $11 million and take 36 hours and be performed by Chinese surgeon Ren Xiaoping at the Harbin Medical University in China’s northeast Heilongjiang province. I’m not sure why it won’t be performed by Sergio Canavero, the Italian doctor who has pioneered the process, but I suppose it has something to do with China allowing the operation to take place within their borders and wanting it to be credited to a Chinese person.

Indeed, Canavero himself had the following to say about it:

China wants to do it because they want to win the Nobel prize.

They want to prove themselves [as] a scientific powerhouse. So it’s the new space race.

All the critics who spoke are ignorant. 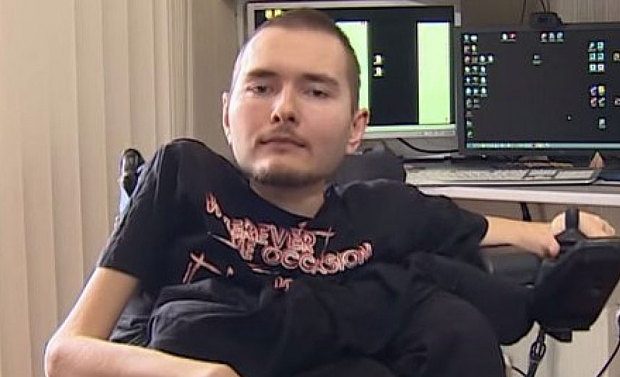 Hmmm. Is it really the new space race? Are a lot of people even trying to achieve it? Regardless of that, I guess we’ll have to wait and see about that one because nobody will know for sure what will happen until we try it out. But considering no matter what happens following the operation, Valery Spiridonov (the Russian) will have to be placed in a month long coma whilst his body attempts to accept the new organs, I wouldn’t say that the result was particularly set in stone.

There are even critics out there saying that any potential subject for this operation will be suffering ‘a fate worse than death’, as chemical imbalances between the new body and head could cause the patient to literally go completely crazy.

If this even happens in two years I’ll be surprised, and if it works I’ll be even more surprised, but I’ll definitely be paying attention because it really is science fiction in reality, kinda like this brothel that lets you have sex with ‘real life aliens‘.