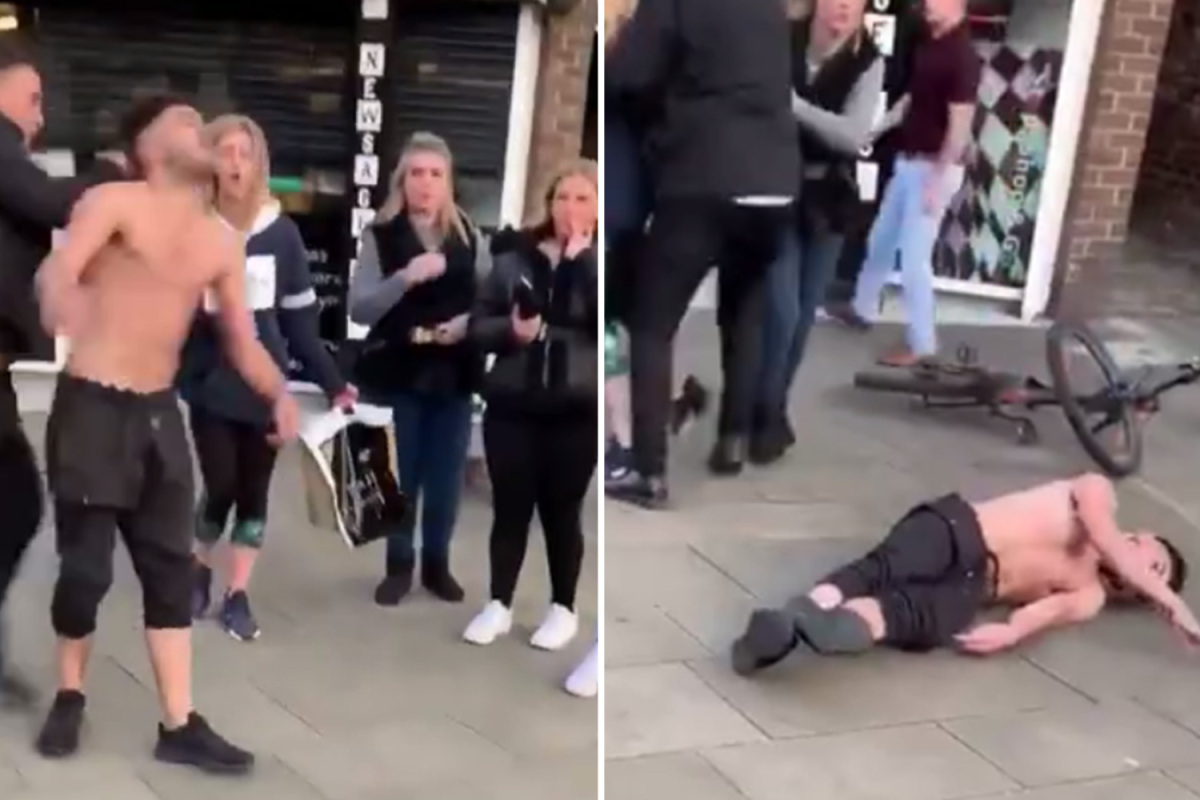 Not cool at all.

This video went up on Liveleak and Worldstar without any additional information or context but The Sun earlier confirmed that it was taken in Darlington this week.

It’s not known what caused the fight, but it appears to be a fair enough one-on-one until it ends with an unfortunate and absolutely brutal sucker punch.

Watch below (be warned – as you might have guessed, it’s not pleasant):

Ouch. The only silver lining there is that when the guy hit the ground it looks like his shoulder cushioned a lot of the impact so thankfully his head didn’t bounce off the concrete. Not that that’s going to make the lad feel any better when he wakes up in hospital but at least he is going to wake up.

Anyway, a completely scummy move and poor show from everyone involved egging them on instead of trying to break it up.

For the Romanian anti-government protester who fly kicked a police officer into oblivion, click HERE.