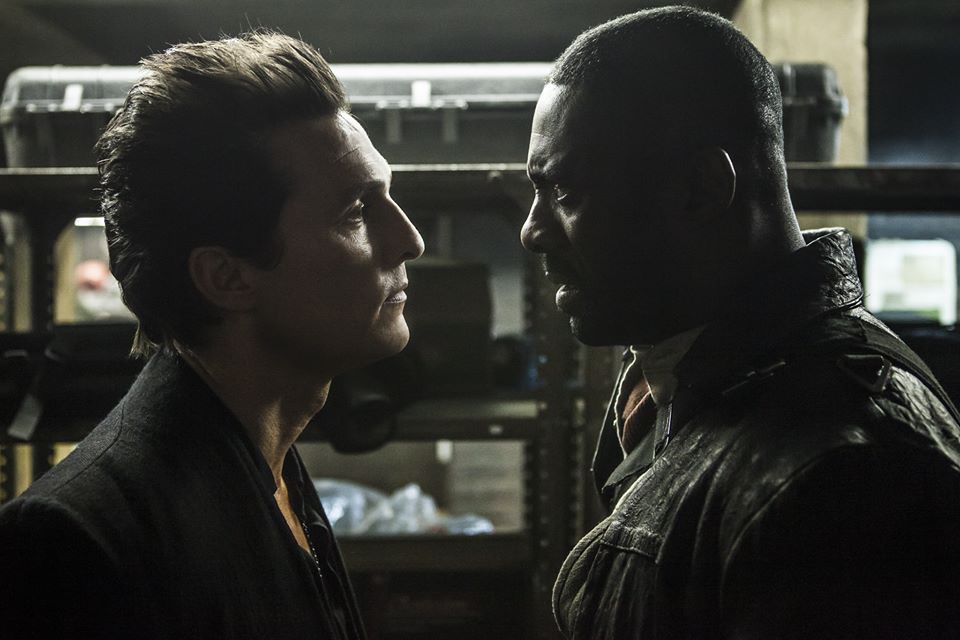 Idris Elba vs. Matthew McConaughey for the fate of the world.

People have been super excited about ‘The Dark Tower’ ever since it was announced that Idris Elba and Matthew McConaughey would be starring in the adaptation of Stephen King’s famous book series, and now that the first trailer has been released, it looks as if this excitement was justified.

The tale centres around Idris Elba’s character Roland Deschain – the last Gunslinger – who is facing off against The Man In Black played by Matthew Mcconaughey, with the fate of two worlds in the balance. The trailer makes their standoff look suitably epic, with fight scenes coming in all over the place, lots of slow motion gunfights and Idris Elba being an absolute badass, as per usual.

You can check that out below:

Yeah, that doesn’t look too shabby does it? After years and years of production, it looks like it might finally deliver on the promise of the well loved novels and make the transition into a fully blown barnstormer of a movie. Not too long to wait until we can check it out and it will hopefully blow us away.

For more Idris Elba, check him out spending thousands of pounds to keep kids off the streets in Hackney. What a guy.