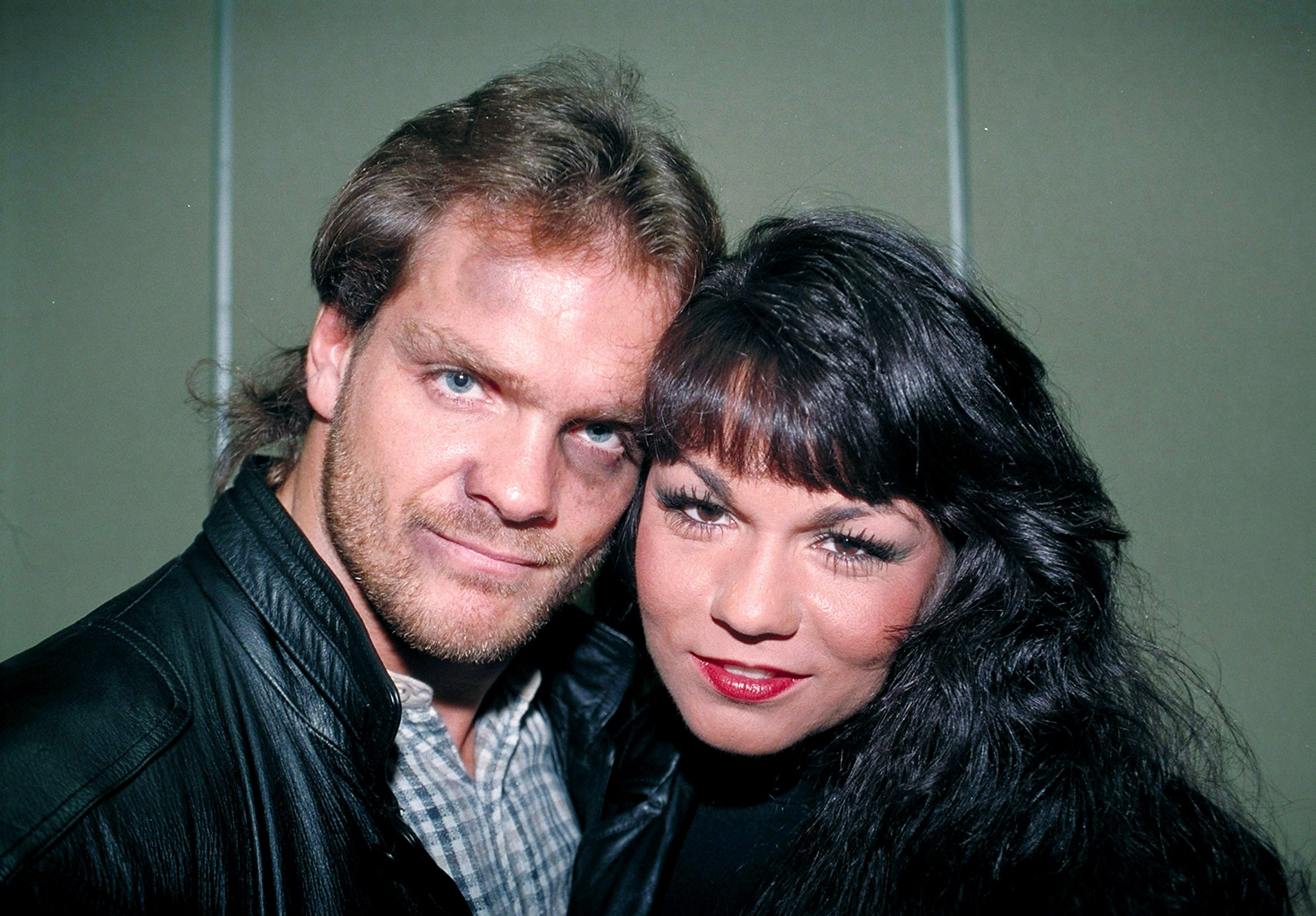 This will be intense.

For the uninitiated, Chris Benoit was one of the best wrestlers in the world from the late 90s through to the early 00s. That doesn’t mean he could work the mic like The Rock or sell out arenas like Stone Cold, but he was still popular because he was unbelievably intense in the ring and could have a great match with anyone.

Unfortunately, he also ended up murdering his wife and young son before killing himself in 2007. He was due to wrestle at a big PPV that weekend and when he didn’t turn up (highly unusual), police went round his house and found the bodies, including Benoit’s which was hanging from a rope in his gym.

VICE are taking a deeper look at the story 13 years later:

Like the trailer suggests, the main theory around what triggered Benoit to explode was the fact he’d rattled his brain so much by doing that diving headbutt for so many years. I remember them saying after the autopsy that he had the brain of an 80-year-old with Alzheimer’s (he was 40). Will be interesting to see what other ideas they come up with in this documentary and what people like Chris Jericho think about it.

Even WWE haven’t mentioned the guy since he died and have scrubbed his name from all their old footage. In fact I think you can mark the point that WWE started going downhill when all this happened. A dark day that changed wrestling forever.

For a look at our Pro Wrestling Flashback series, click HERE. Remember when Papa Shango put a curse on the Ultimate Warrior?