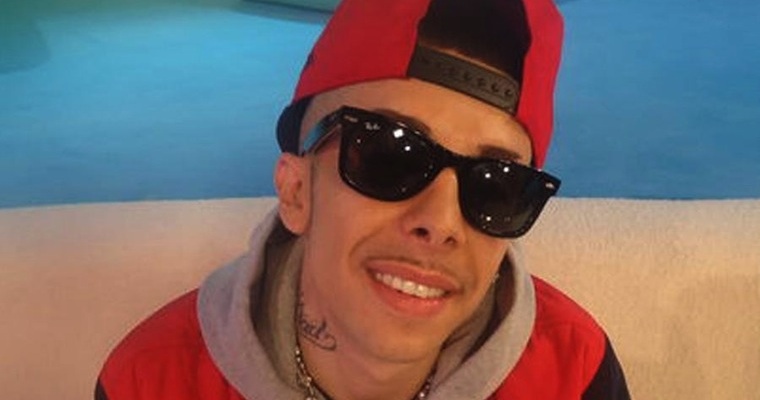 Dappy’s only gone and done it again hasn’t he. You know, released another song. 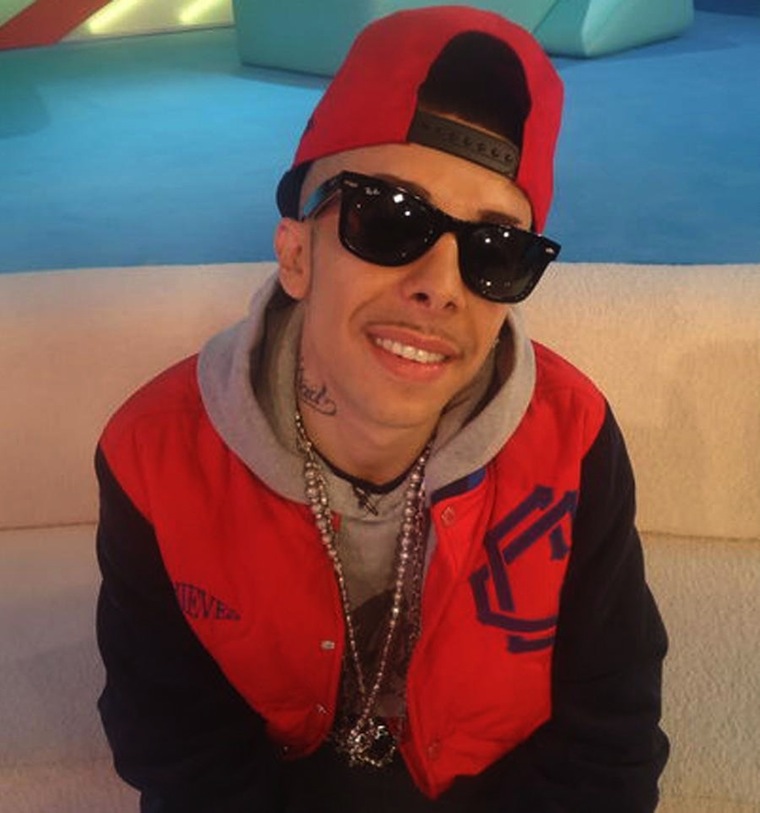 Dappy’s only gone and done it again hasn’t he. You know, released another song.

Now I’ve got nothing against Dappy, he is what he is, he does what he does, and he doesn’t seem to give a fvck what anyone else thinks. One thing I can’t quite work out though, is if it’s all just a complete joke? Are his songs fo’real? Does he write this shit and think people are going to relate to it and find meaning in his lyrics? Or does he know that everyone thinks he looks like a complete joke so plays up to it?

Dappy’s latest song, is called ‘Tarzan 2 (I’m Coming)’, and features him rapping/talking about being out to get snitches with the chorus going something along the lines of ‘I’m coming, I’m coming for you’ while two girls go down on each other, obviously refering to ‘cuming’ rather that ‘coming’. Dapz also rips into a few well known celebs through out the video. An entertaining watch for a Sunday afternoon and I hate to say it, but this shit is kinda catchy. Oh god.