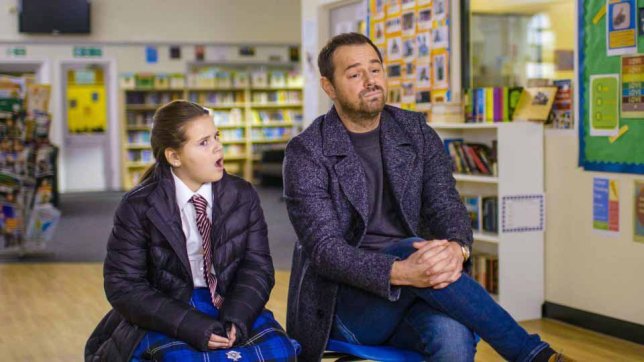 Danny Dyer is never far away from the headlines because he’s always doing something stupid and today is no different, as he decided to reveal to his 11 year old daughter Sunnie that he lost his virginity when he was just 14 years old. Great parenting there Danny. 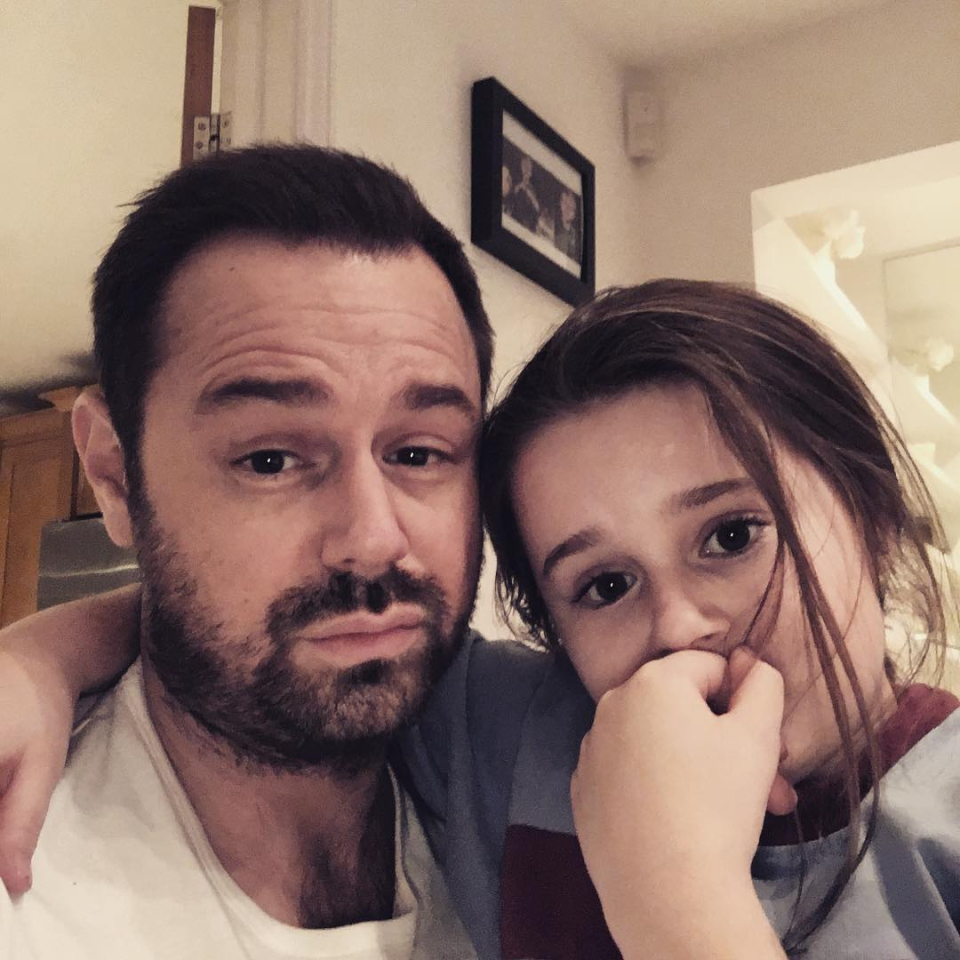 Danny: I was having sex with your mother before puberty darlin, when I was 14.

Danny: That won’t be happening love.

Lol, talk about being on brand there Danny? I guess you really do get what you see with that guy. Not really sure how he was managing to have sex before he reached puberty – I don’t think that actually really works? – but you know, fair play for trying I guess.

No idea when the show is airing or who else is appearing on it, but it sounds like it’s gonna be worth a watch doesn’t it with banter like that eh? Ugh.

For more of the same, check him out being king of the memes a couple of years ago. What a legend.