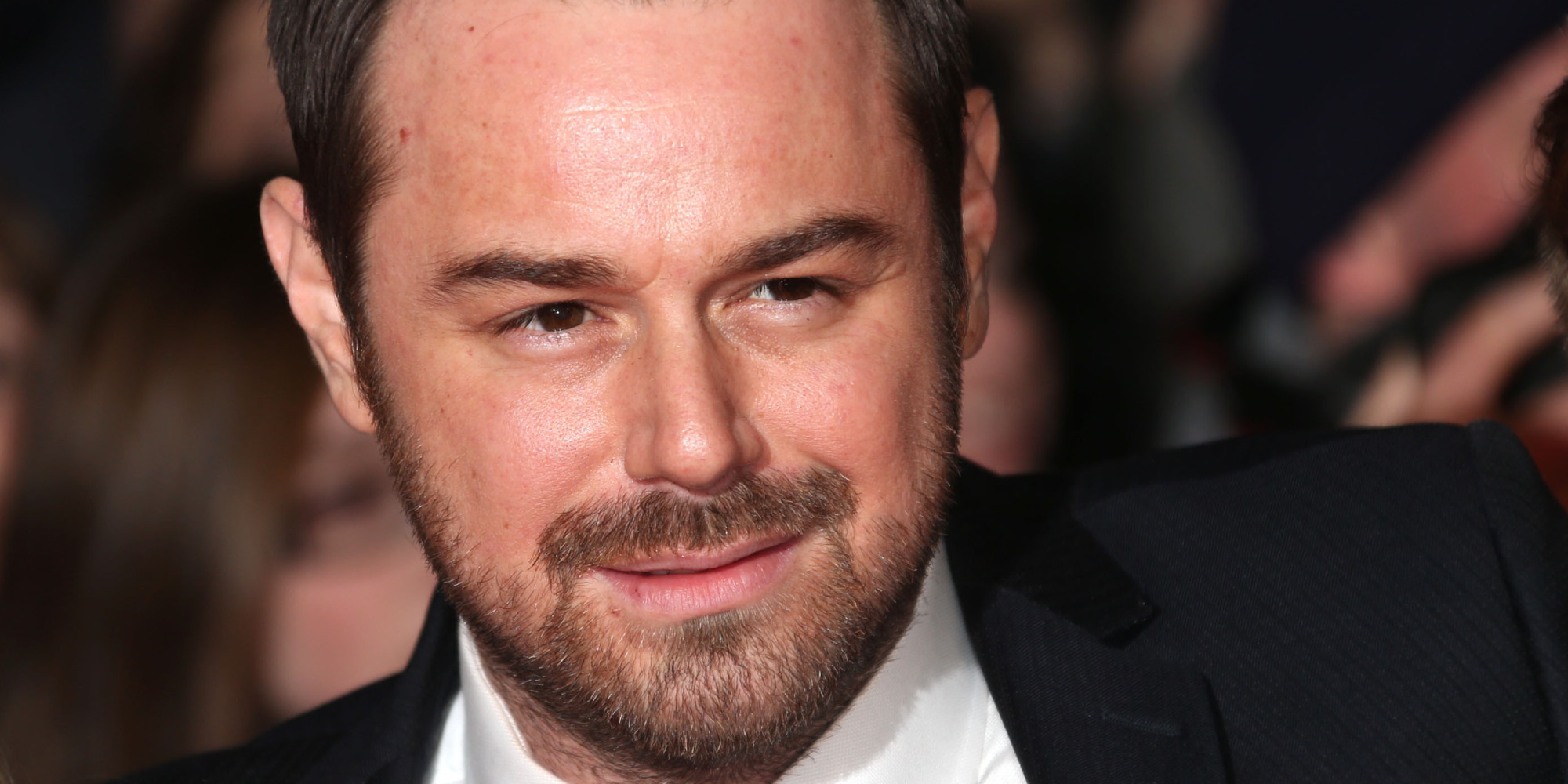 I’m not gonna lie but ‘I’m A Celebrity Get Me Out Of Here’ has never really interested me, and that was mainly down to the fact that the standard of ‘celebrities’ is usually shockingly poor.

This is all set to change though with the news that Sick Chirpse favourite Danny Dyer is being tapped up to be one of the big names appearing in the upcoming series. He’s a 2/1 favourite with the bookies at the moment, which pretty much implies that he’s a dead cert to show up down under in the jungle in a couple of months time.

It seems like a no brainer for ITV to do everything they can to get Dyer involved because I’m fairly certain that ratings would go through the roof to see East London’s favourite son call a bunch of insects mugs and inevitably get into intense slanging matches with everyone else in the camp. I’m getting stoked about it and laughing just typing this article. 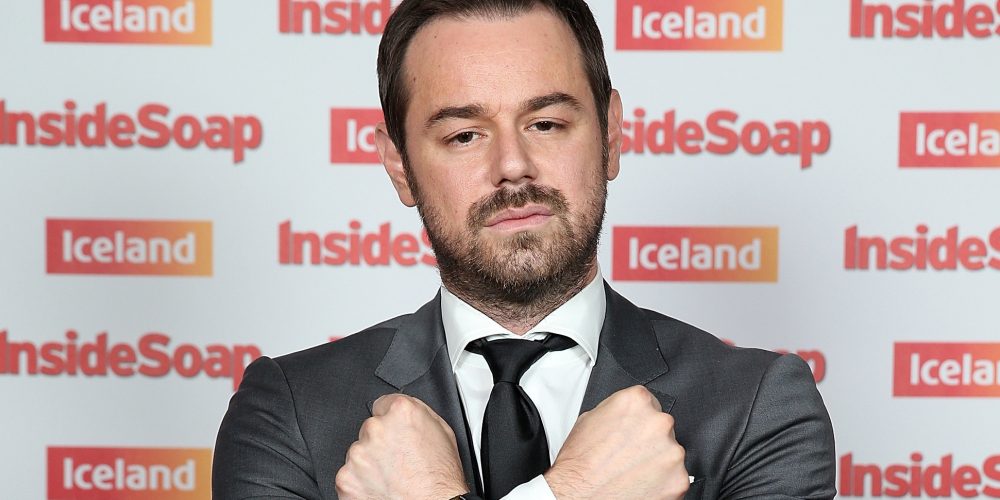 There’s no news yet on who else is scheduled to be appearing on the island with him – I’m just taking it as gospel now because you can’t start a rumour like that and then not deliver on it – but Love Island’s Kem Cetinay is heavily rumoured. Gemma Collins is also apparently considering a return, even though she only lasted three days last time. Can’t wait for Danny to slag that pair off like only he can.

For more Danny Dyer, check out when we actually met the guy a few years back. Top geezer.