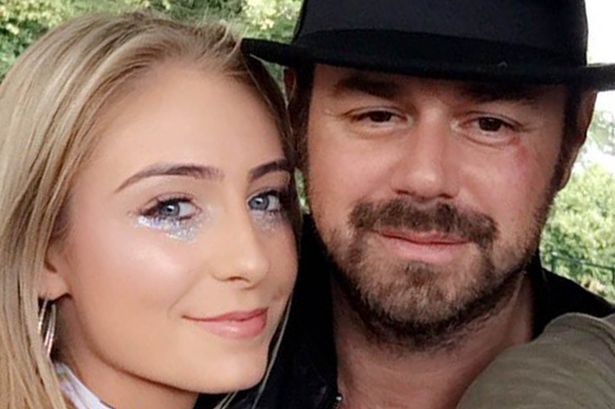 At ‘V festival’ of all places.

Trouble seems to follow Danny Dyer wherever he goes, and it even managed to find him at the most PG festival in the world over the weekend, after he was involved with an altercation with some of Mark Wright’s friends backstage at ‘V festival’.

It’s being reported that Danny got the absolute crap kicked out of him as he made his way back to his VIP yurt with his family after enjoying Justin Bieber’s set. Here’s what Danny said about it:

They all just came at me and jumped me. There was a lot of them. And it was in front of my kid.

That’s not right. This eye just needs to heal before the wedding. 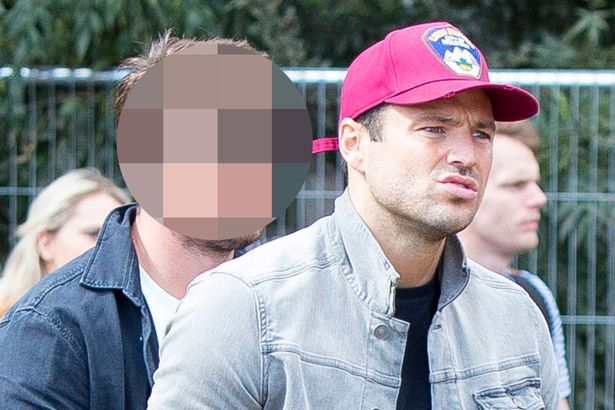 Dyer is set to marry his long term girlfriend Jo Mas in two weeks time. To be honest if he had a black eye at his wedding it would just make him way more Danny Dyer so I don’t really see what the problem is. I mean that’s probably the most Danny Dyer thing he could do for his wedding.

Jo Mas herself elaborated on the story, saying the following:

How could Mark Wright’s friends do that to my Danny in front of my little girl. We are here on a family trip and this happens.

Danny is not an aggressive person, he wouldn’t have wanted to fight anyone. They’ve ganged up on him. I can’t believe they’ve done this.

I’ve waited nine months to see Justin Bieber and this has ruined it.

Lol. That last line really is the killer. Apparently Danny had been sort of asking for it though as earlier in the day he had been hanging out backstage shouting ‘Mark Wright you cunt. Mark Wright you twat’ when he spotted him. Apparently the two have a long history of beef together after they had a bit of a scuffle at a charity football match a couple of years ago and clearly the wounds are still fresh now, which is what instigated this confrontation. 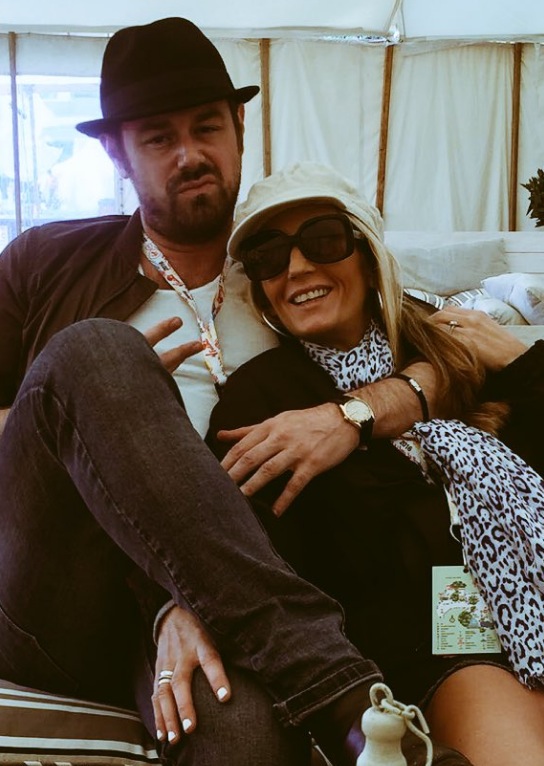 Mark himself has denied being actually involved with the fight and said that he was shocked by his friends’ behaviour and asked them to stop kicking the crap out of Danny when he was made aware of the situation. He then apparently came out with one of the best lines ever in this whole stupid story:

I’ve got a lot of respect for you, I grew up watching ‘The Business’.

I don’t know how it’s got to this.

Lol. ‘I grew up watching The Business’ – who actually says that? Unfortunately it doesn’t look as though Mark’s tales of his youth were enough to patch things up with Danny as he’s already spouting off on Twitter at Mark. Maybe the two can have a charity MMA fight to settle their differences? We can but hope.

No.True. Where was ya?? Do you wanna declare who ya snakey 2 Bob mates are?? Especially the 1 squaring up to my Dani https://t.co/jYCGP1T0vi

If you want to know the real Danny Dyer, then check out our interview with him.