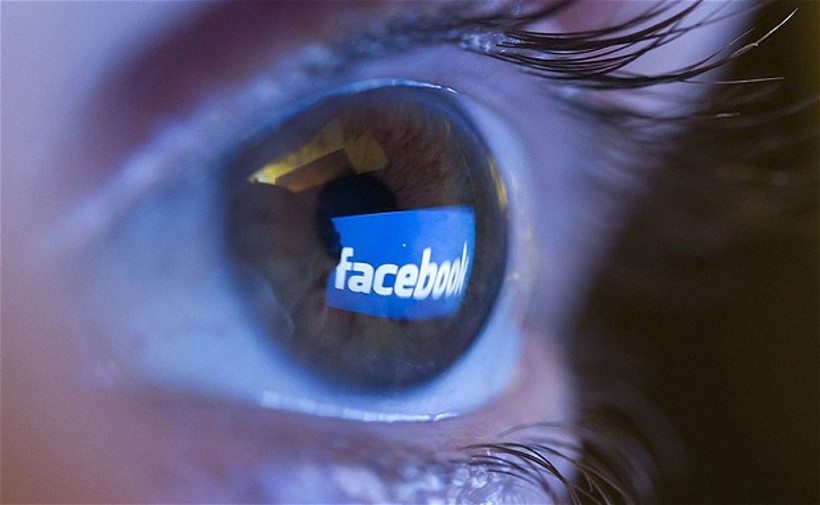 Put the phone down.

It’s been mooted for a long time that constantly checking Facebook – or any kind of social media for that matter – is bad for your brain, but a new study published in ‘Behavioural Brain Research’ in April 2017 claims to have discovered the actual correlation.

Christian Montag was the head researcher on the project – which mainly used students from the University of Bonn as its subjects and compared MRI scans between them to find the results – had the following to say about his findings:

We were able to demonstrate that the nucleus accumbens, a central region of the SEEKING system — others call it the reward system — plays an important role in understanding Facebook usage on smartphones.

In short, the lower the grey matter volume in this area, the higher Facebook usage/frequency could be observed. 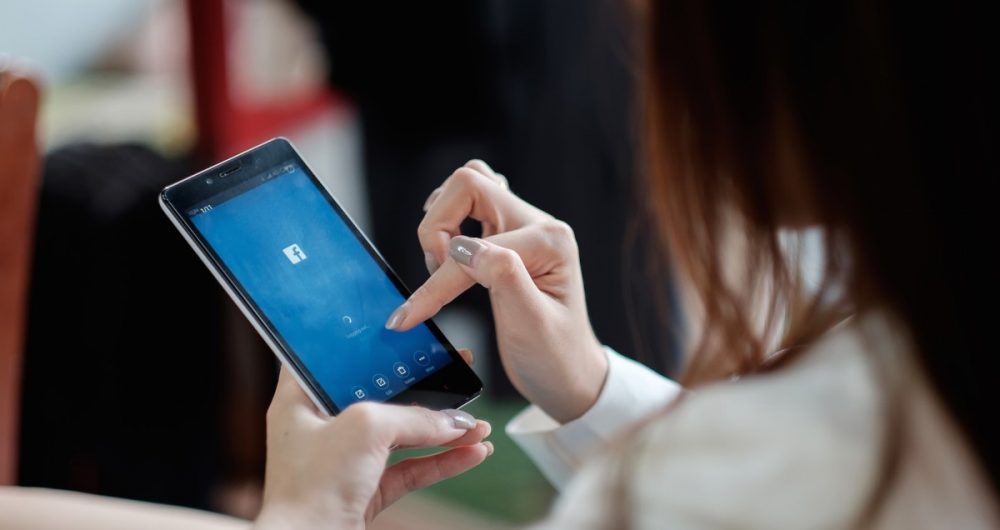 This basically means that those with lower grey matter were checking Facebook more often. A low amount of grey matter is related to Alzheimer’s disease, depression, and post-traumatic stress disorder. So yeah, not good.

It was thought that this was because people log on to Facebook looking for a buzz and it was compared to other reward seeking activities, however the study was unable to conclude if people checked Facebook because they started with less grey matter or whether people lost their grey matter because they were checking Facebook. What came first, the chicken or the egg?

The people involved in the study were not even using Facebook an excessive amount, so it is recommended that people who used Facebook way too much should be studied to try and determine the correlation between grey matter and Facebook usage (and which came first). I guess we’ll bring you the results of that study when it’s published in a couple of years time – hold onto your horses.

For more Facebook and how it affects your brain, remember when they were trying CIA style brainwashing techniques? No, me neither.