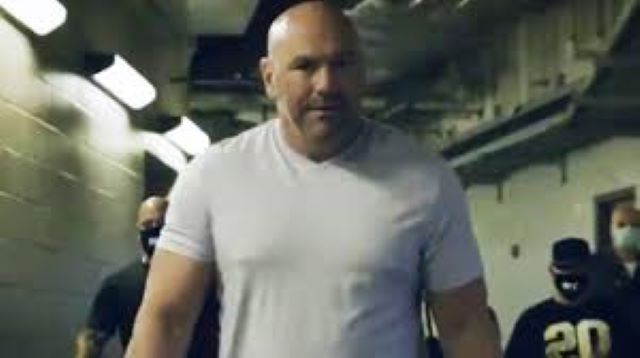 Earlier this year when COVID shut down sports leagues around the world, Dana White was the only one to persist and continue putting on UFC cards, despite MMA journalists in America calling him an idiot and saying it was a disaster waiting to happen.

Instead, the UFC had a monstrously successful year and they managed to keep us all entertained without any of the major COVID-related problems that the media predicted.

Spiteful bastard that he is, Dana White put together this video in which he dunks all over the journalists who doubted him, and it’s absolutely beautiful to watch:

As we roll into 2021, I just wanted to remind everyone there’s ALWAYS a solution to every problem! So, cut through all the bullshit, and don’t let these people that don’t matter tell you how to live your life. pic.twitter.com/HPMbtojjJx

What an absolute G. I love what he says about the media being in the business of peddling negativity and how it’s easy to do that when they don’t risk or offer anything of value to anyone’s lives but their own. No doubt those same journalists will come out crying now about how Dana White is “punching down” on them, but at the end of the day he’s right – the media doesn’t know him or the inner workings of the UFC and so don’t know WTF they’re talking about when they make negative claims about him.

Just look at these plonkers: 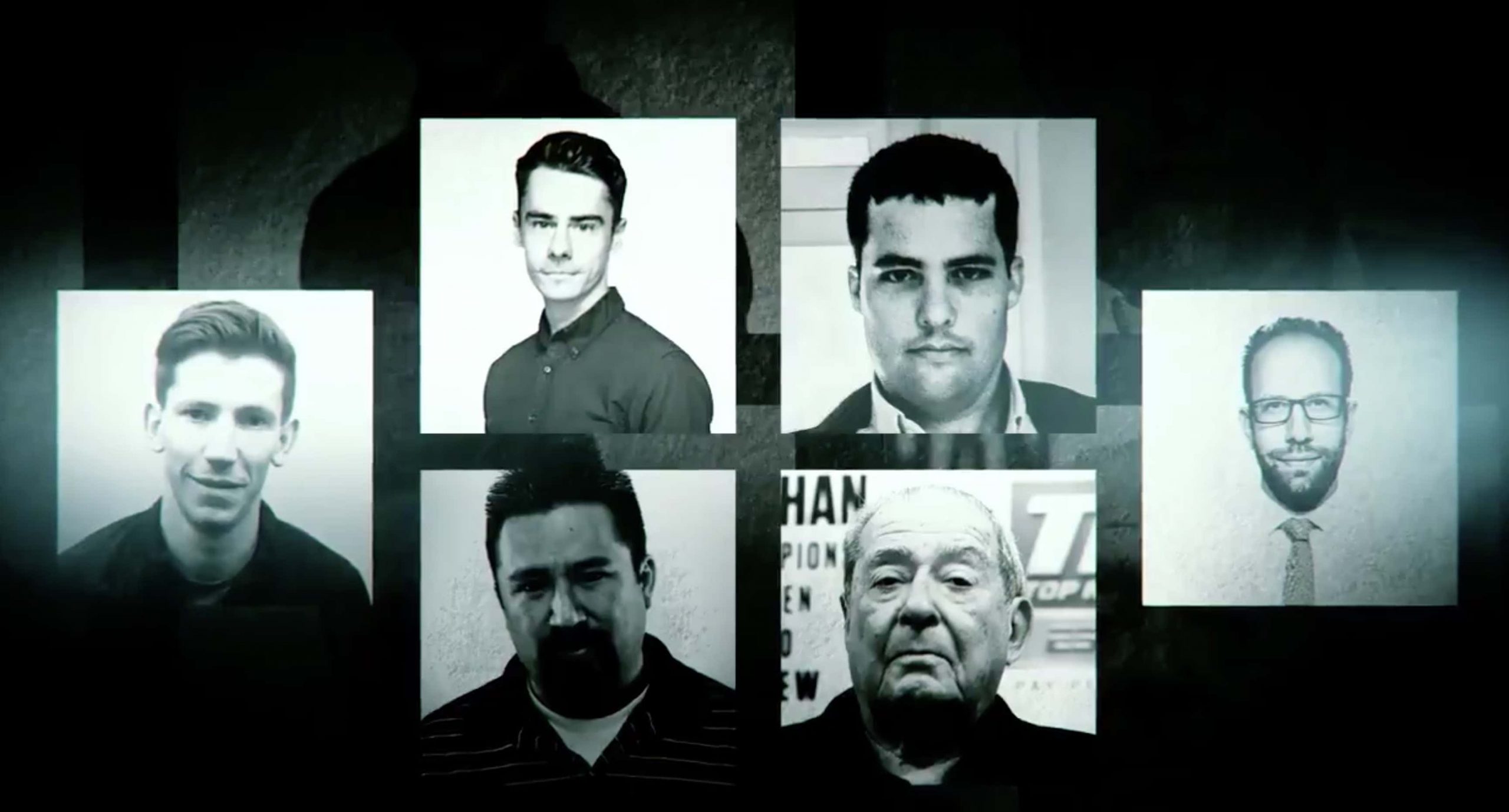 Just a beautifully spiteful move by Dana White to put out this video and shame all these idiots for getting it so wrong. Not to mention how funny it is that they were saying “there’s no way to keep the fighters safe” like they don’t get their faces smashed in for a living.

The best part though was his quote that he doesn’t need the money and was putting on shows during the pandemic so that his fighters could get paid and employees could feed their families. Just awesome how he thought outside the box to find a solution and has been left fully vindicated in telling the media to go fuck themselves from the beginning. Absolutely love to see it. We need more Dana Whites in the world!

For the MMA ref who was suspended after allowing an unconscious fighter to take a brutal beating, click HERE. What was he thinking?!