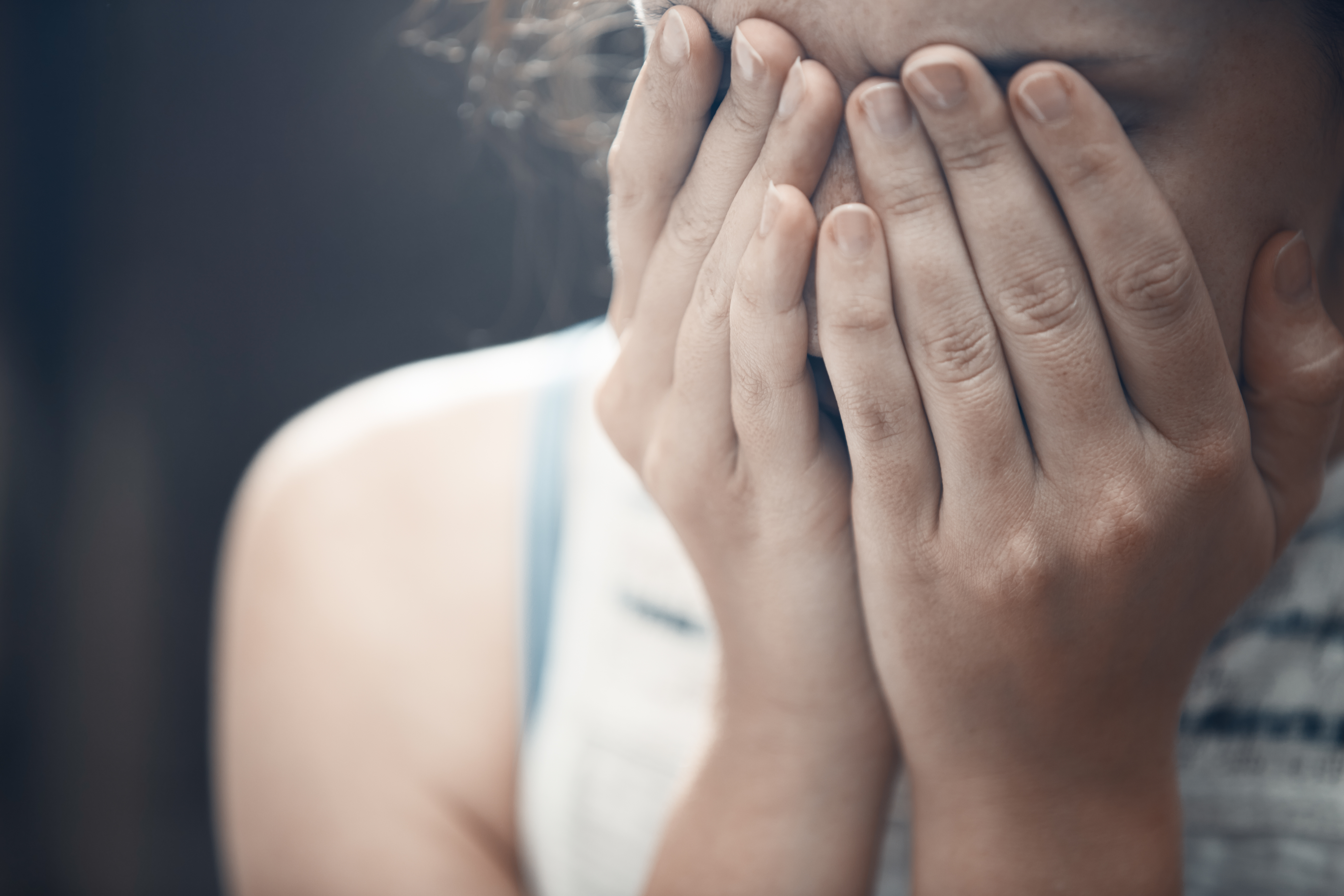 A 54-year-old dad was arrested after he shockingly raped his own daughter after she told him that she was gay.

The court heard how the unnamed man carried out the vile act in order to show her that sex is better with men than with women. It’s incomprehensible that anyone would have that thought process.

Earlier last week the man was sentenced to 21 years in prison after being found guilty of three rapes, nine charges of indecent assault and one of indecency with a child.

Warwick Crown Court was told how the father had abused two of his daughters during the 80s and 90s, which began with one daughter. But when she left home, he began to abuse the other. Here’s what Judge Andrew Lockhart had to say about the father’s horrific crimes:

As a 16-year-old girl she realised she was gay and, struggling with her identity as many people do at that age, she decided to tell you.

You reacted by showing real and uncontrolled anger, and you decided to rape her to show her why it would be better to have sex with men than women. Her evidence made harrowing listening.

That rape involved degradation and humiliation. The offence demonstrated your hostility towards her as a lesbian.

It seems like the only positive to have come from this story is that the man has been provided with the punishment he deserves, although some might argue that 21 years is simply not long enough. In fact, some would want to see this man suffer the death penalty.

Or perhaps just have him castrated. It certainly sparks the age old debate – should paedophiles and rapists be castrated as a form of punishment? It’s a tricky one.