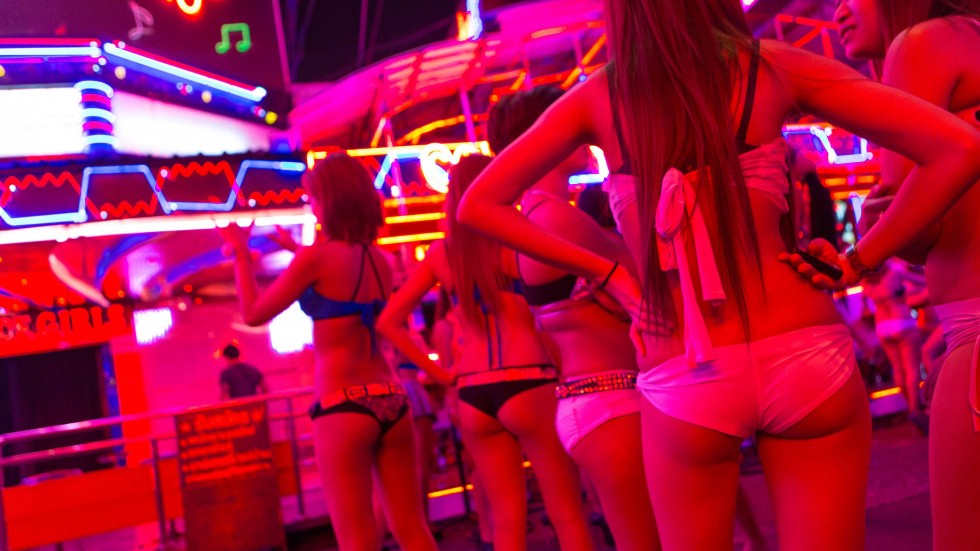 A dad over in China was horrified after he discovered his 14-year-old daughter working in a strip club.

The dad, who has only been identified as Zhang, said that he walked into Mook, a popular club in Shanghai, where he found his young daughter dressed in revealing clothes while serving alcohol to customers.

The dad said he was shocked as it appeared she was living a double life, wearing heavy make up, contact lenses and false eyelashes. That’s got to be every father’s worst nightmare right there, not to mention a lawsuit waiting to happen for the nightclub. He said:

Her neckline was exposed, and I was scared to death when I saw her like this.

Apparently he immediately tried to convince her to come home, but she managed to escape through the back door before running away. She has since refused to answer his phone calls.

Zhang is now in talks with the police to bring his daughter home while also talking to reports to raise awareness about underage girls being used in strip clubs. Yeah, but it hasn’t bothered you up until now, has it Zhang? The club was exposed to have at least six other underage girls working there, with one who was only 13 working behind the bar. An investigation has since been launched.

It’s shocking that the club didn’t ask for credentials or at least some sort of ID to prove they were of age. Then again, disgustingly, I bet this is how the club place made most of its money. Grim.

To read about the OAP who got a massive shock after marrying a 24-year-old stripper, click HERE.