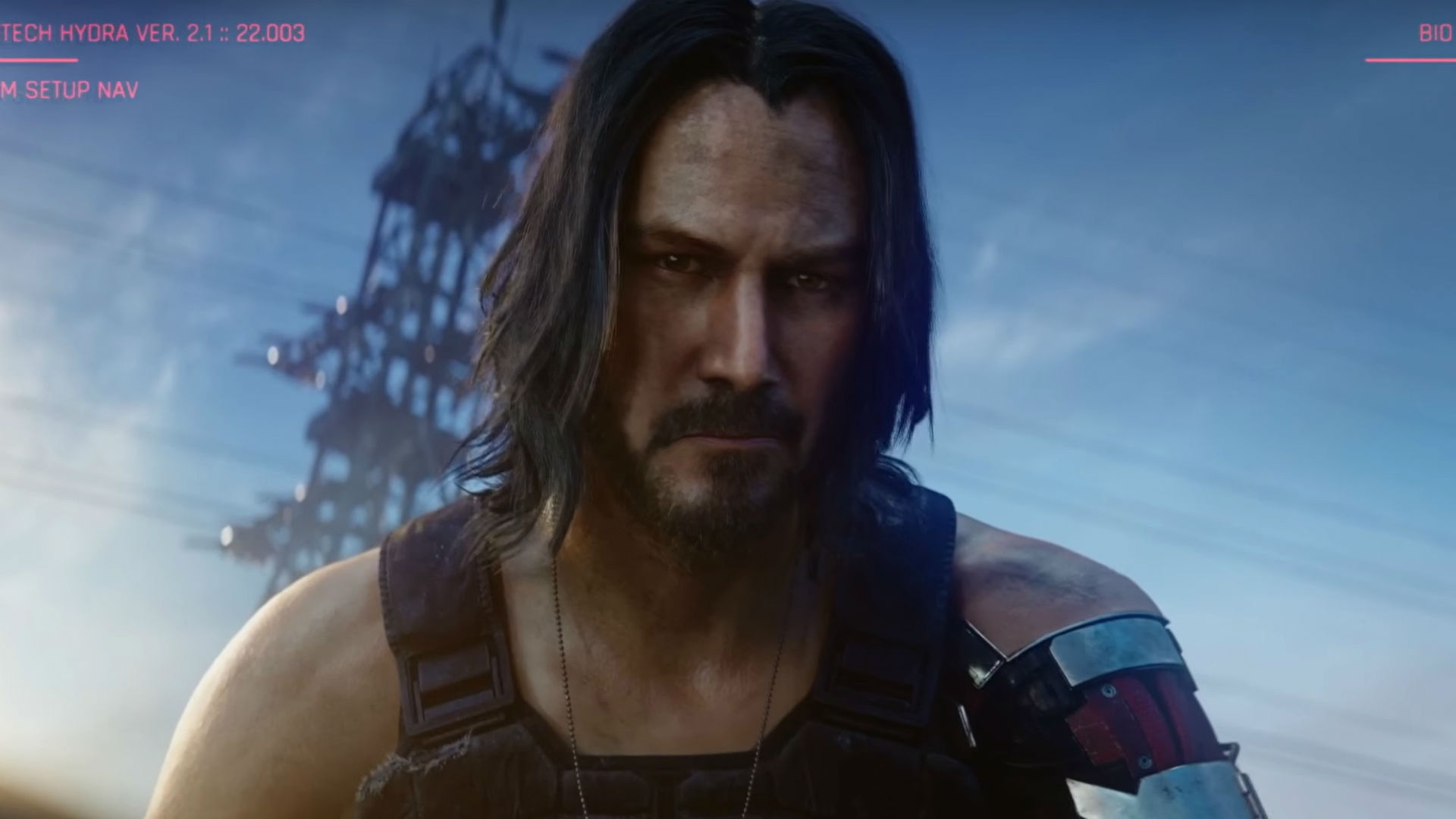 I don’t think that a big video game has ever honoured its original release date, so it wasn’t really that surprising when it was announced that Cyberpunk 2077 had been delayed for six months until September 17th for the usual wooly reasons surrounding video game postponements.

However, everyone was pretty worried about the fact that with this whole Coronavirus pandemic and most of the workforce being sent home to go about their day that this revised date of September 17th would be affected. CD Projekt Red are doing everything they can do to reassure people that this won’t actually be happening though by releasing the following statement:

Many of you are probably wondering how things are at CD PROJEKT RED right now. Here’s a short update. pic.twitter.com/aWfHobgtoM

Obviously it’ll be out in time for Christmas so I’m calling it now that it’ll probably be delayed until mid November or something. You heard it here first.

For more of the same, check out this deep dive gameplay trailer. Holy shit it looks good.