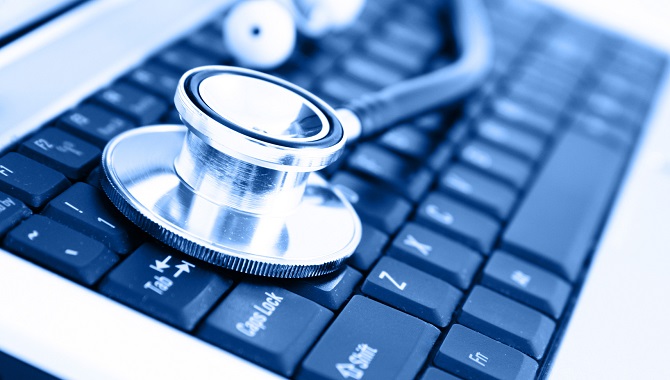 After pushing myself a little too hard at the gym earlier this week I noticed something odd. I was unable to lift my foot upwards. All other movement was possible and painless, but It was simply impossible to lift my foot upwards. This resulted in a comic gait that was somewhere between a limp and mincing. Half amused and half mildly distressed, I jumped on google, just to check if there were any specific stretches that would help bring my foot back to life. As it turns out, this was a huge mistake.

This particular symptom is known as ‘foot drop’ and basically, google says that I’m never going to walk again without assistance from a cane or foot brace. I’ve definitely got Muscular Dystrophy, or maybe I’ve had a stroke. I’m going to be crippled in a few months and it’s going to get worse. I’ll never find love. I’ll gain 50 stone and they’ll have to remove my living room wall to winch my corpse out and plant it at a funeral where the only attendees are a Vicar (because I have no friends who would know how much I despise religion) and a tramp who only wants out of the cold. It’s a pretty grim future for me. To be fair though, I did have the gall to get onto an exercise bike. Oh wait…no. Actually the foot’s freeing up a bit already. I can move it. It’s still a little stiff, but the future may not be so disheartening. Jesus google, what are you playing at.

There is a term entering common usage for this very phenomenon: Cyberchondria. Basically meaning a hypochondriac searching for their various symptoms online. This set my mind thinking about how much of a hypochondriac the internet can turn people into. Luckily I know not to place too much emphasis on what the internet can spit up. In this case, however, I couldn’t find a single piece of information which was related to the actual issue I was having – essentially a stiff muscle. If the internet were to present all available information and let the reader do the judging, that might be acceptable. This wasn’t the case, however. It only presented the absolute worst possible scenario related to this particular symptom.

Ever the adventurer, I decided to Google a few common symptoms and let the internet hacks diagnose me. 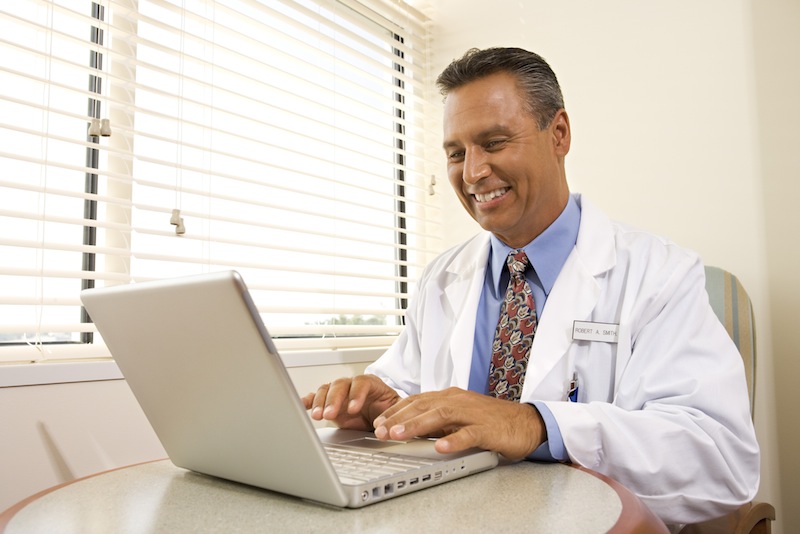 Shortness of breath – Holy shit, I’ve got pneumonia. No wait, it’s lung cancer. I only smoke 5 a day, I’m so young with so much to give, I can’t believe I’ll be dead before I go to see The Damned in August.  Oh actually, wait… I’m just a fat bastard who tried to eat whilst going up the stairs and couldn’t hack it.

Chest Pain – Heart attack, definitely a heart attack. My dad had one in his sleep and he just handled it because he’s a lorry driver and he’s well hard. But me? Oh, this will surely be the death of me. Hold on, it must be the lung cancer again, definitely lung cancer. Why did they make smoking look so cool? I remember my first cigarette, how much it made me cough. If only I could go back. No… wait… indigestion. Eating too quickly again. Fat bastard.

Fatigue & Aches and pains – H.I.V, no two ways about it. It has to be H.I.V. Doesn’t seem much point in avoiding heroin anymore. I’m just going to go full Trainspotting. Why does it matter. My children would have been so beautiful as well. Oh shit, fatigue is another symptom of lung cancer. It’s definitely lung cancer now. You never think it will happen to you until it does. I suppose I’ve only myself to blame. Oh, wait… you really overdid it this weekend and your body is temporarily wrecked. Just lie down and cry until it passes.

The internet is making it easier for hypochondriacs and general worriers to make their own lives (and presumably their GP’s) a hellish spiral of over-emphasised symptoms and outlandish diagnoses. Doctors often complain about people (particularly men) refusing to seek medical advice when symptoms appear, but in fairness, it’s quite a difficult balance between ignoring something until it goes away and becoming a gibbering hypochondriac. I prefer an approach I call ‘know your enemy’, basically I’m going to kill myself at 27. Although actually, considering the new strain of crustacean flu sweeping the country and the woefully under-funded N.H.S., I’ll be lucky to live that long.