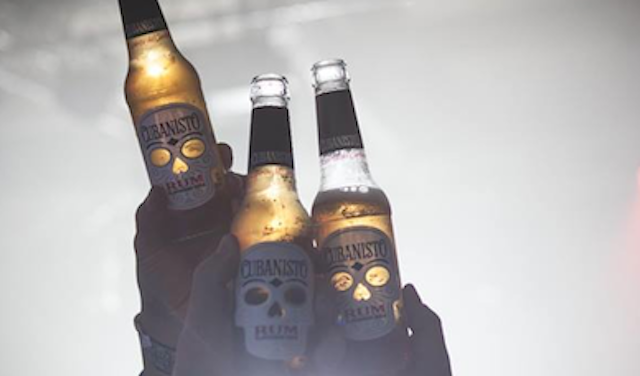 Cubanisto is a new rum flavoured beer and it’s launching by throwing a shitload of secret parties all over the country. It’s coming to Manchester June 27th.

Our friends over at Cubanisto have recently launched a new rum flavoured beer in the UK and have decided to do so in the best way possible – by throwing some awesome fully immersive secret parties all over the country. There have already been a couple of completely sick events in Bristol and London and now they’re bringing the party to Manchester this Friday June 27th.

The event is called the House Of Mask and will take place at a secret location in Manchester marked with a neon skull, and as with all the other parties will feature some top UK artists and DJs as well as some of the best street food Manchester has to offer. To divulge any more would spoil the fun – although I think it’s safe to say that you’ll be asked to wear a mask upon entry – but trust us when we say that this is a night that you’re gonna want to be a part of.

So far the two launch parties have been fairly big parties in large capacity venues, which is great, but sometimes it’s good to get sweaty and party in a more smaller, personal venue. Well the House Of Mask has this covered and aims to hit up the whole of the UK in the coming months with events already planned for some smaller bar and nightclub spaces with some big names set to attend. We actually aren’t privy to the exact details of the Manchester event ourselves yet, but you definitely want to get involved to avoid missing out on it because wherever it ends up being we can pretty much guarantee that it’s going to be a wild night.

If you want a ticket for the event, you can do so over at the Cubanisto website (for free!). If you’re not actually in Manchester, but want to make sure that you find out about House Of Mask events coming up in your area then make sure you check out Cubanisto on Facebook and Twitter and also watch out for the hashtag #HouseOfMask. 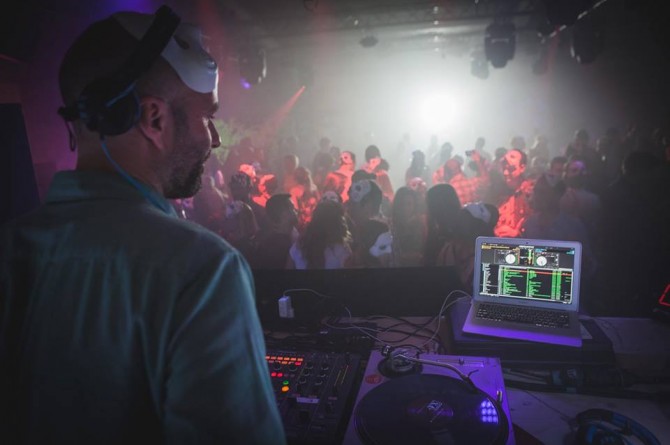 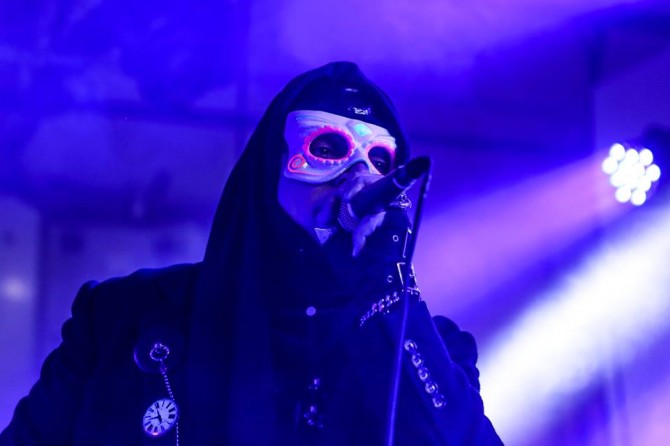 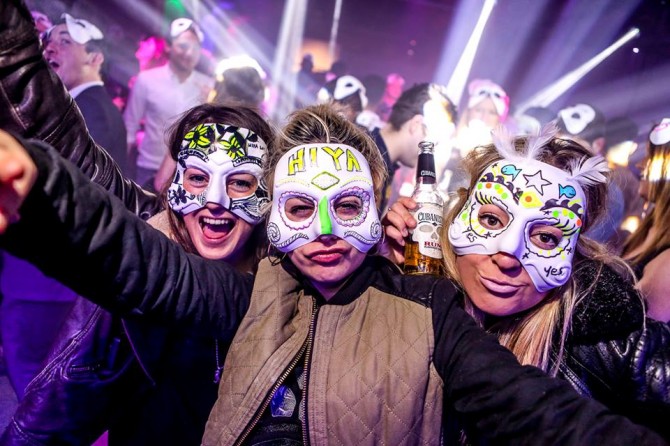 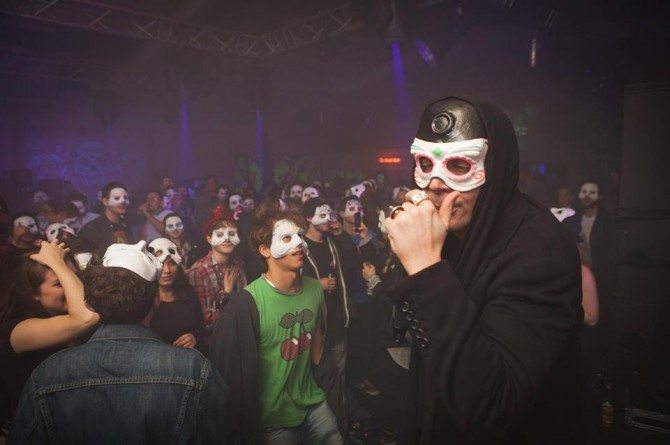