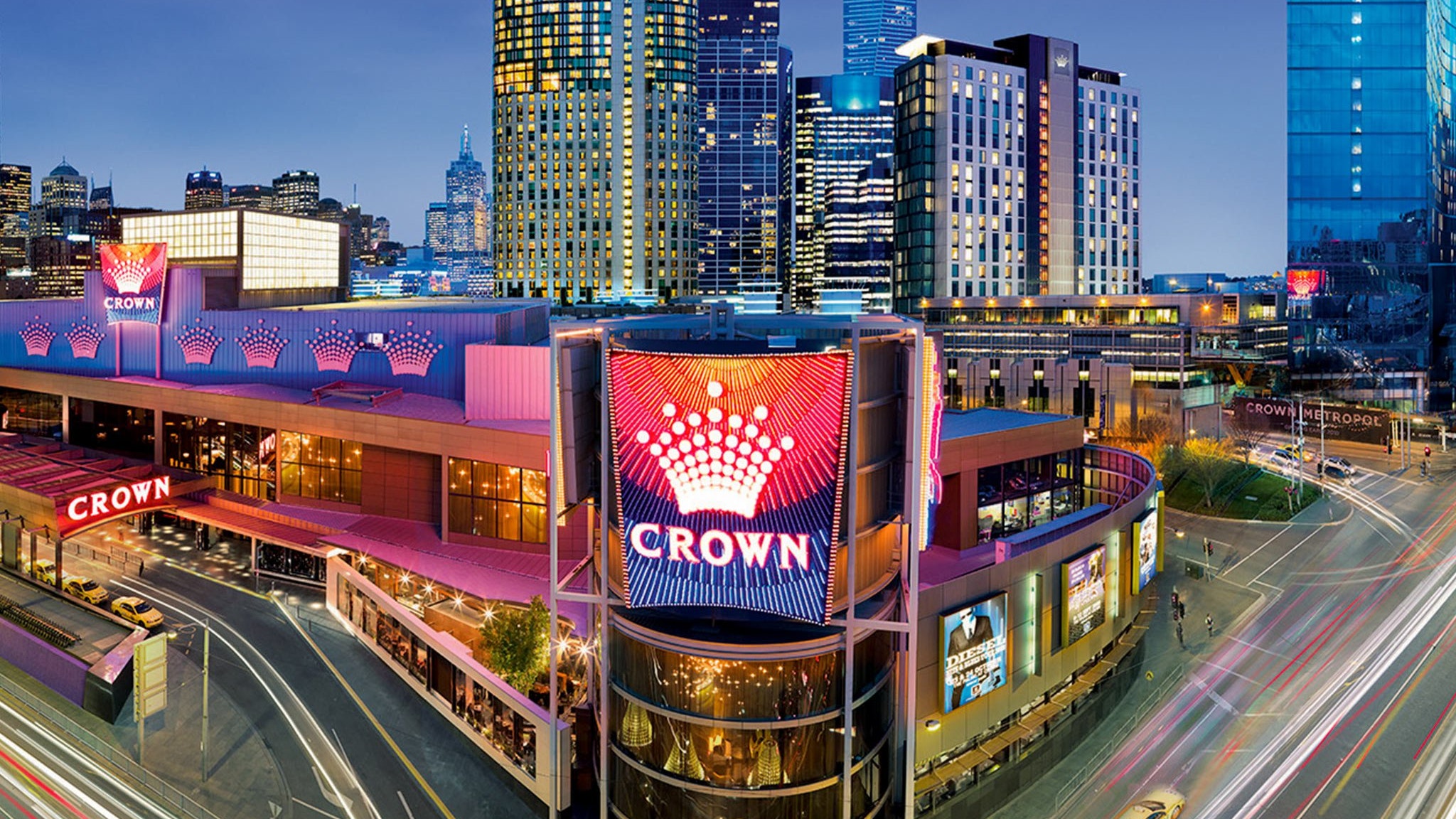 Footage from a private room in the Melbourne Crown Casino shows a “shady” individual unzipping a large sports bag with hundreds of thousands of dollars inside. The funds were neatly packed in bundles of 50 and 100 AUD banknotes, indicating that the bag contained several million AUD at the very least.

The man is then seen exchanging these funds for casino chips at Crown, but a report about this type of transaction has not been recorded on Crown’s name. Because of this, a whistleblower has informed authorities about Crown’s alleged circumvention of Anti-money laundering laws in Australia as well as the obligation to report any transaction above $10,000 within the country.

It takes just a glimpse of the footage to understand that the figure exchanged much more than just $10,000.

The whistleblower claims that the casino did not even bother reporting this incident to the authorities and is covering it up due to “alleged affiliation” with the person involved. The whistleblower claims that large sums of money are coming in illegally through the casino and then into the Australian economy without being verified, taxed or even determined if it’s legitimate income.

Naturally, a spokesperson from Crown has completely denied all of these allegations and says that Crown Casino has always been a compliant company with the Australian authorities, especially the Victorian Commission for Gambling and Liquor Regulation (VCGLR), who is now looking into this predicament alongside the Victoria Police and AUSTRAC.

The spokesperson brings up Crown’s good record of complying with the Anti-money laundering laws as well as the laws against Terrorism financing in Australia.

However, it needs to be mentioned that several whistleblowers or investigators have mentioned that casinos like Crown tend to fly in wealthy Chinese customers through private jets, thus avoiding customs and background checks. The customers then easily legitimize their cash through chip purchases and the subsequent exchange of those chips back into cash.

Several allegations have even mentioned that Crown is involved with criminal gangs from Eastern Asia and helps them launder money into the Australian economy where they have no “bounties on their heads”. But these are just allegations and nothing has been confirmed yet.

Cases like these highlight the reason why Australian authorities are so focused on popularizing digital transactions as opposed to cash payments as they’re much easier to manage.

An Australian online casino would never have to face such allegations simply because all of the transactions would be immediately showcased on their bank account as well as the database that they retain in their offices.

But when it comes to offline gambling, it was a stroke of luck that a CCTV footage managed to surface thanks to a whistleblower.

The case was deemed so serious by the whistleblower that he/she thought it would be relevant to inform the federal independent MP Andrew Wilkie, who has been quite active in the AML policies within casinos and various other gaming venues.

According to Wilkie, the allegations of Crown being connected to criminal gangs in Asia is a serious matter that will require a special commission to look into. In his words, if Crown is indeed involved with these gangs and has gotten away with such substantial financial crimes, then there’s a high probability that somebody in power is covering them up.

Wilkie also mentioned after looking at the footage that, either Crown is deliberately avoiding AML policies in Australia, or the VCGLR is doing their job poorly. Considering his previous remarks, it’s believed that he is leaning more on the former reason rather than the latter.

All in all, though, the case has been blowing up in Australian media and will subsequently fall under serious investigation due to public interest as well as potential blatant avoidance of federal regulation.

We will find out very quickly if Crown is indeed a gang haven.