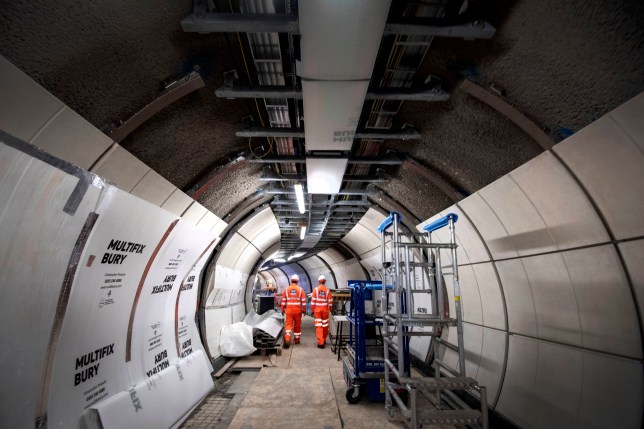 What the hell is going on?

The Crossrail project has been a bit of a disaster with a whole bunch of delays and cock-ups that have wasted millions of taxpayers cash, and now there’s more controversy around the operation as a 5th Crossrail worker has died suddenly in their sleep this week.

Crossrail workers at Bond Street station (where all five colleagues worked) have now downed tools and are refusing to work until an investigation into the deaths is carried out.

It’s not clear what caused the deaths (aside from two which were heart attacks), but the theory is dust and oxygen levels in the underground site and poor working conditions in general.

A member of staff told the Metro:

No one is happy. A lot of people knew the guys, it’s not a nice environment on site at the moment.

Everyone’s at each other’s throats. Management are clearly more interested in making sure that it doesn’t get out, really they are trying to keep everything quiet. 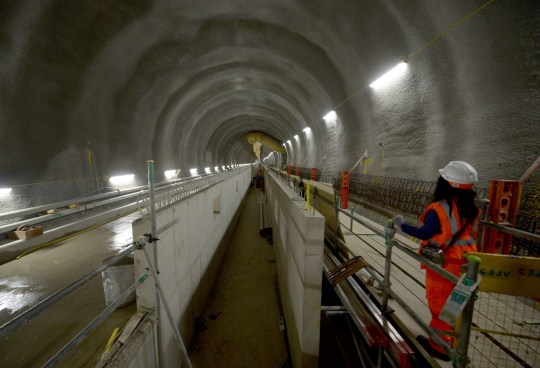 He said everyone who has died have all been contractors from different companies, suggesting their premature deaths are related to the site itself.

Another source added that dust monitor tests on site in recent months were frequently showing red.

Commenting on the worker who died last Saturday:

Lack of sunshine, no real fresh air, he works on level minus five. I’ve got a sort of inkling that this is what it is. 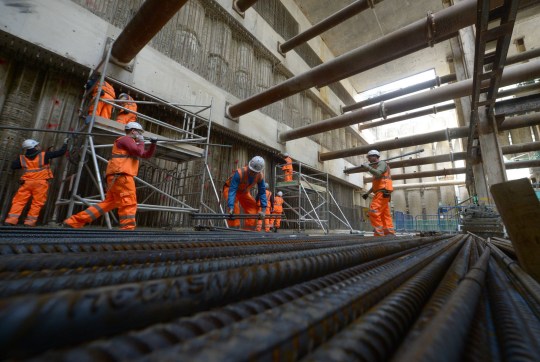 Poor ventilation, working deep underground in the dust and dirt and drilling and cutting wood all day sounds like a dangerous combination indeed. The plan is for Crossrail to open ‘by March 21st latest’ but I wonder if this latest development means it will need to be delayed even further until they sort out the working conditions.

Otherwise how many more workers are going to die over the next couple years?

For a look at China’s elevated road bus which looks like a fucking death trap itself, click HERE.