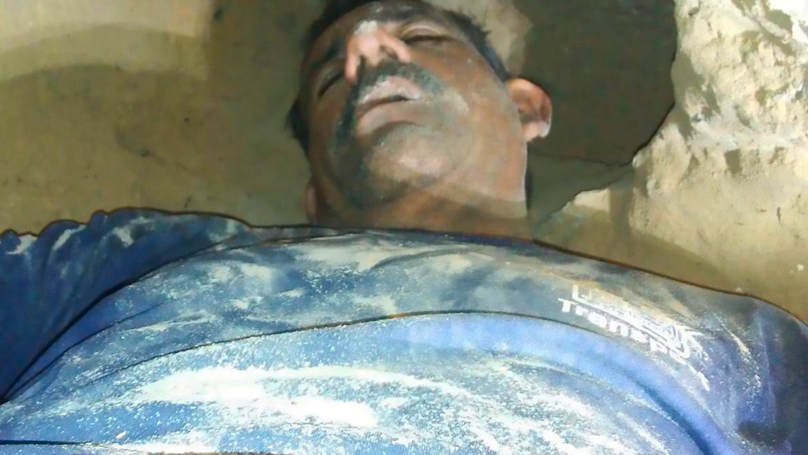 No way is that going to get her back.

It’s often hard when you end up breaking up with someone and ending the relationship and you end up doing some completely crazy things to try and get through it, but you’ve gotta know where to draw the line and the guy in this article definitely did not.

It’s only natural that you’re going to want to know what your ex partner is getting up to and who they’re getting with in these situations and it’s gonna be kinda frustrating when you don’t know the answers, but I really don’t think under and circumstances does this advocate the need to dig a tunnel under their house so you can spy on them. This is the tactic favoured by 50 year old Cesar Arnoldo Gomez after he was dumped for being too jealous. No shit.

Gomez had been dating Griselda Santillan for the previous 14 years and decided that in order to get over her he would need to dig a tunnel underneath her house in Oriente in the north-western Mexican state of Sonora in order to spy on her. Trouble for him though was that he managed to get himself stuck in it, rendering his whole plan completely void. Not really sure what his plan was to be honest, but this will have definitely scuppered it – not that any good could have come of it anyway. 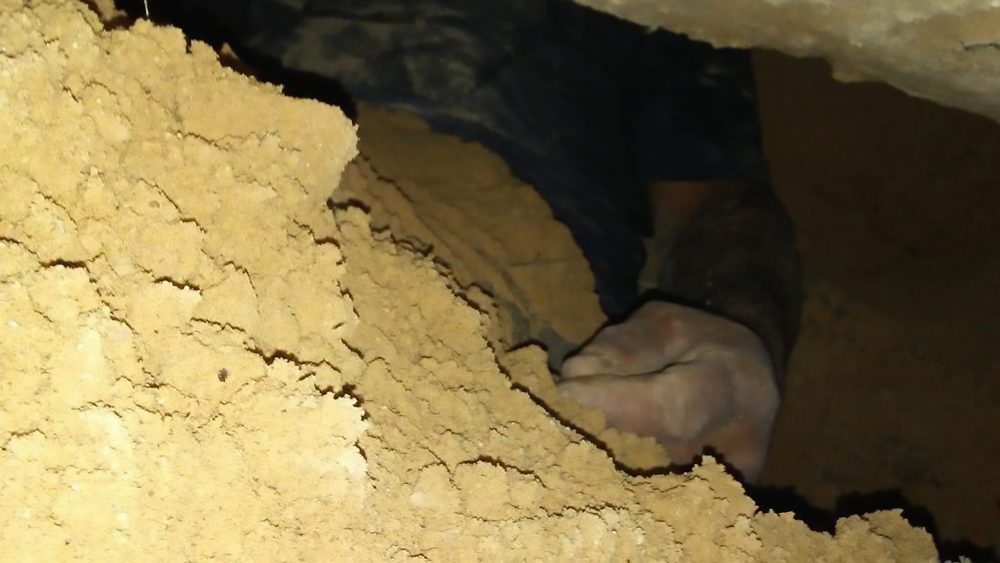 Here’s what Santillan had to say about the experience:

I asked a neighbour to look inside and they said there was nothing there, but then I noticed some shoes, tools and water.

I shouted at him to get out, but he did not do anything.

Gomez was eventually dragged out by the emergency services – apparently quite a difficult operation – and taken to hospital to be treated for dehydration. He was then subsequently charged for breaching a restraining order against Santillan, so it seems like he’s had an absolute mare all around.

I guess rejection will do that to you at all stages of your life, even when you’re 50. So it goes.

For more of the same, check out this sick underground tunnel fight. Killer knockout at the end.