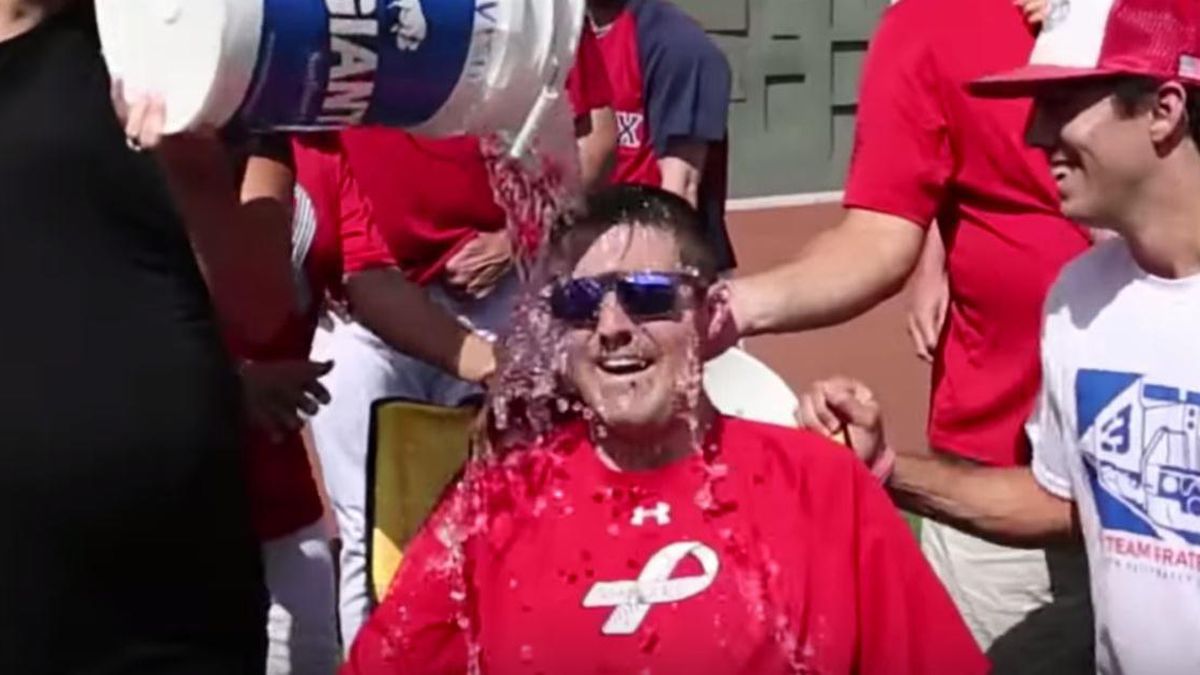 RIP to a legend.

Remember a few years ago when everyone was throwing buckets of water over each other’s heads for a couple of months?

That was a fun time but there was a serious message behind the so called ice bucket challenge: to raise awareness about amyotrophic lateral sclerosis, the illness known as ALS. The challenge was the idea of 29 year old Pete Frates who suffered from the disease and it has now sadly been confirmed by his family today that it has also claimed his life at the age of 34. 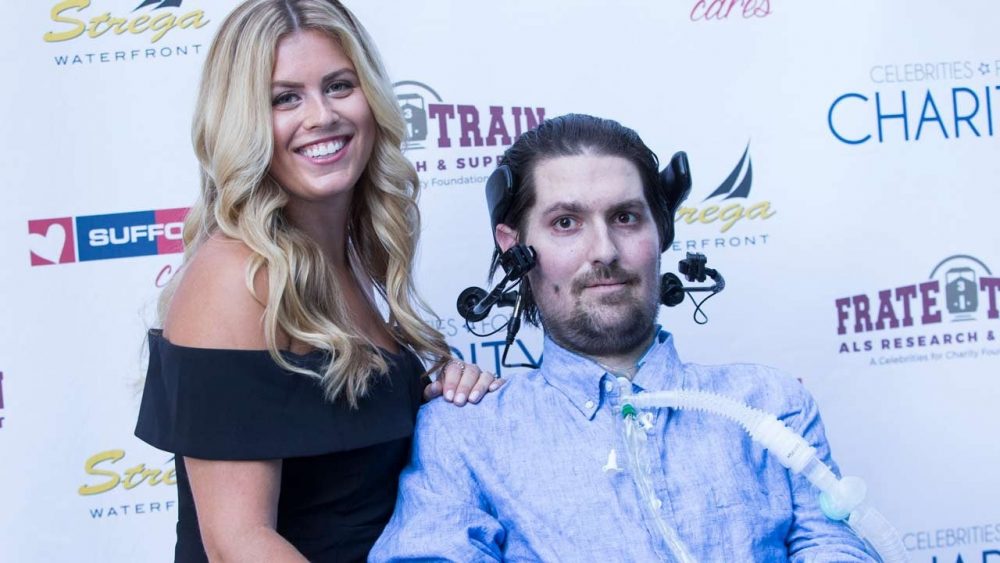 Today Heaven received our angel: Peter Frates. A husband to Julie, a father to Lucy, a son to John and Nancy, a brother to Andrew and Jennifer, Pete passed away surrounded by his loving family, peacefully at age 34, after a heroic battle with ALS.

Pete was an inspiration to so many people around the world who drew strength from his courage and resiliency.

A natural born leader and the ultimate teammate, Pete was a role model for all, especially young athletes, who looked up to him for his bravery and unwavering positive spirit in the face of adversity. He was a noble fighter who inspired us all to use our talents and strengths in the service of others.

Remarkably, Pete never complained about his illness. Instead, he saw it as an opportunity to give hope to other patients and their families. In his lifetime, he was determined to change the trajectory of a disease that had no treatment or cure.

As a result, through his determination – along with his faithful supporters, Team Frate Train – he championed the ALS Ice Bucket Challenge. In August of 2014, the historic movement pioneered social media fundraising and garnered donations globally that resulted in better access to ALS care, genetic discoveries, treatments and, someday, a cure. He was a beacon of hope for all. 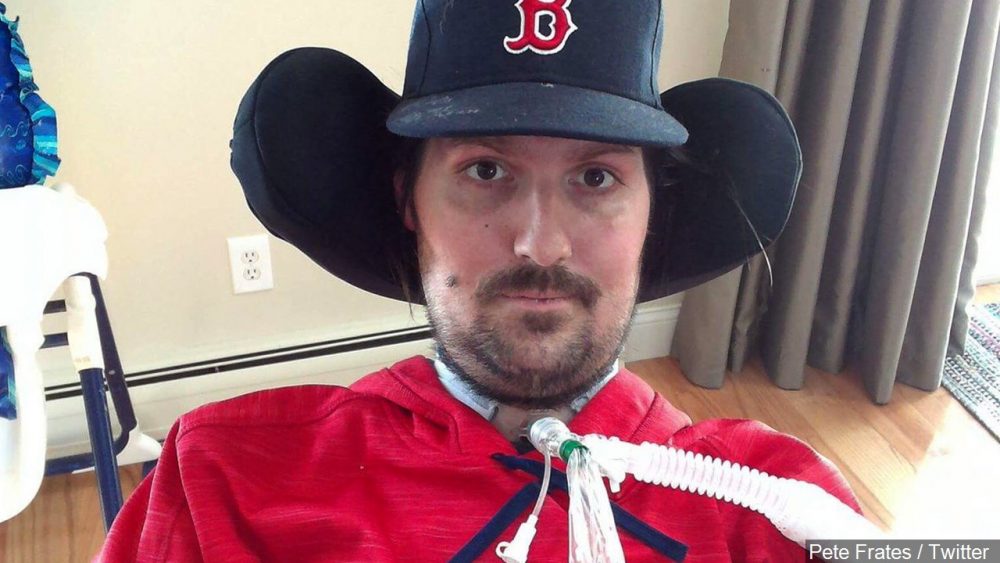 I mean yeah what a legend. Pretty much everyone in the world got involved with the ice bucket challenge and it raised $220 million to help people suffering from ALS. What an absolute inspiration and role model Pete was for his reaction to being diagnosed with the disease. RIP to a true hero – can’t wait for the movie.

For more of the same, check out Homer Simpson of all people taking the ice bucket challenge. See what I mean?