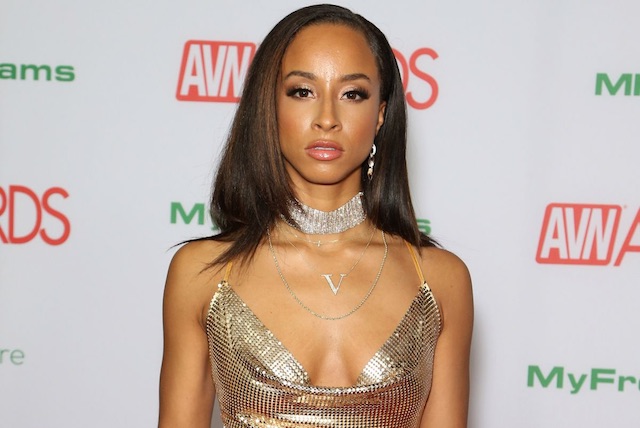 Damn. She wasn’t messing around was she? Even if Teanna Trump was following her because she had been cutting her up and wanted to creep her out, it’s still a bit of a weird reaction for her to fly out like this hey? Even weirder that she voluntarily filmed herself acting like this as well. Is it just me or is that really freaky behaviour?

Anyway, Teanna Trump obviously became aware of this video doing the rounds and decided to weigh in with her side of the story: