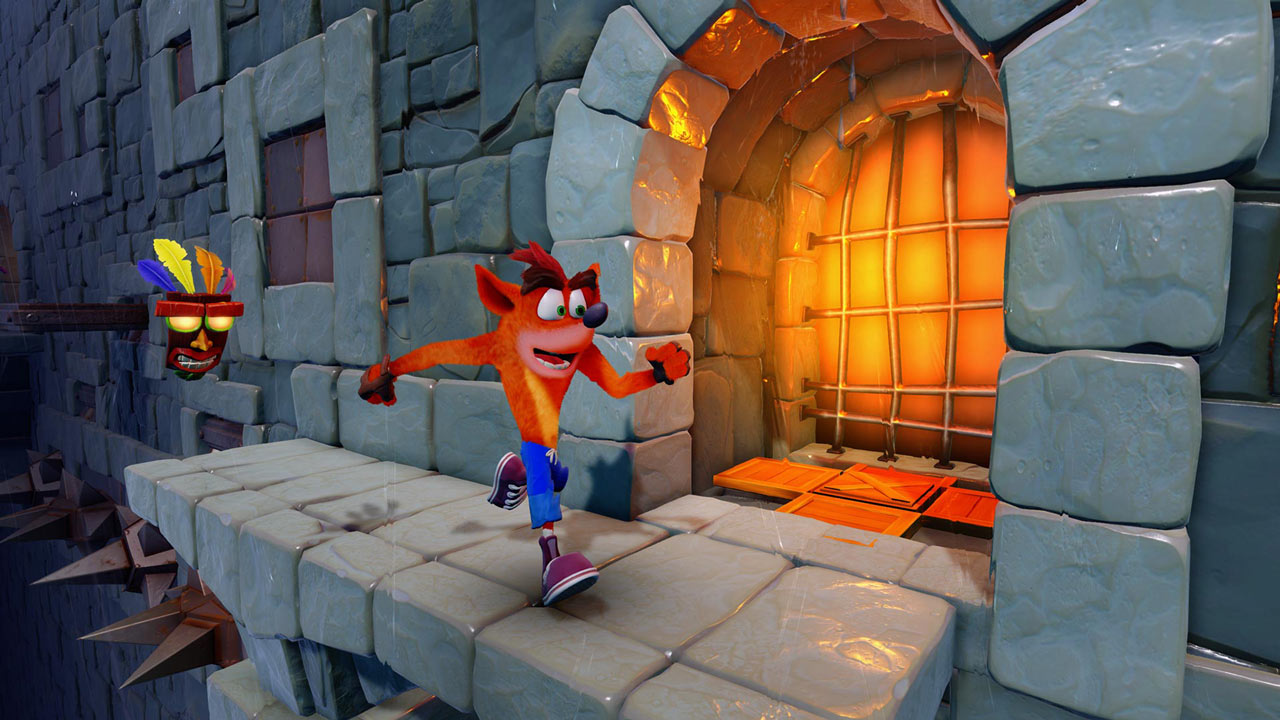 Are you up to the challenge?

Crash Bandicoot was a much loved video game character back in the day, but it’s fair to say that it was never too challenging to master one of his adventures.

Turns out that was because Activision actually decided to not include the toughest level in the game because it was too hard. Named ‘Stormy Ascent’, the stage had Crash navigating slippery platforms, with impossible timings and perfectly placed enemies.

The level achieved almost mythical status after some people were able to access it with cheat cartridges and codes (remember the Action Replay?) and found it very, very difficult. So, following on from the success of the recent Crash Bandicoot remastered edition, Activision have decided to release ‘Stormy Ascent’ for free – check out the trailer below:

You asked, we delivered. Get ready to brave the notorious Stormy Ascent. Download on the PlayStation Store for FREE through August 19, 2017! pic.twitter.com/ecsBLQA75f

OK so that doesn’t look THAT difficult but trust me, after playing it, it 100% is. It kinda reminds you of those times when playing video games would be so infuriating that you would literally break your pad by throwing it at the wall out of frustration. How could you time that jump so badly every single time?

If you don’t believe me, just listen to Taylor Kurosaki, the developer who originally created the level:

I was new to games and game design back then; I didn’t have a great understanding of a difficulty curve. This level was so close to the end of the game and, you guessed it, it ended up being insanely difficult.

As in, so difficult that it was hard for me, and I’m the guy who knew exactly how far Crash could jump, how late a player could take-off, and so on.

So there you go – even the guy who designed it found it tricky. That says it all. It is possible to complete it though, as this hero shows in his walkthrough below:

Looks easy right? Just you try it pal. For more Crash Bandicoot, check out the remastered gameplay if you haven’t already. It’s awesome.