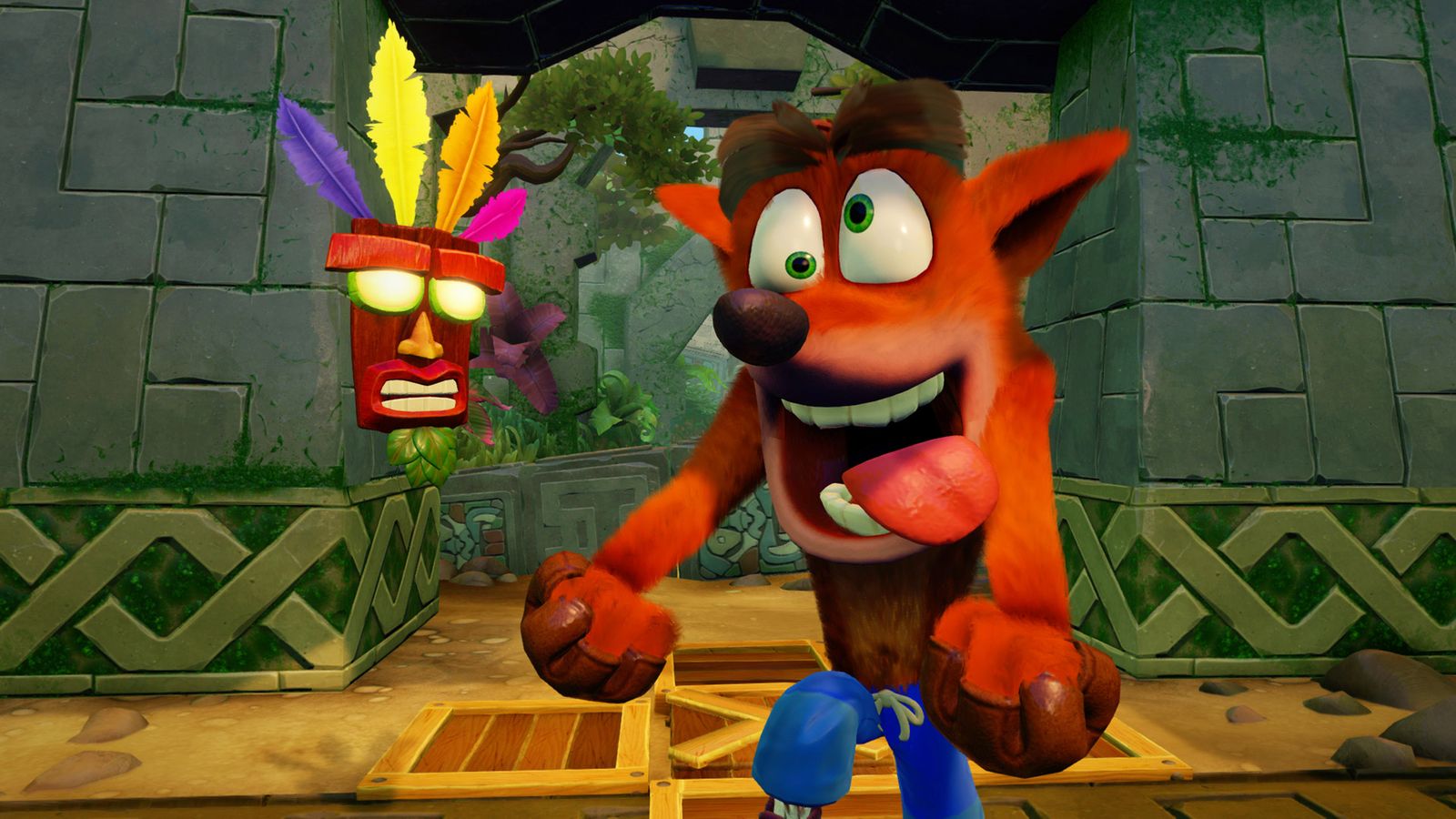 For everyone who grew up in the 90s gaming on a Playstation, there was only one video games character that you needed to know about and his name was Crash Bandicoot. Now the lovable rascal is finally getting a game on the Playstation 4.

The only bummer about it is that it’s not an entirely new game but instead a version of the old trilogy that’s being remastered for the new console. This means that it’s essentially exactly the same as the old games, but with new lighting, animations, enhanced cinematics and a fully remastered soundtrack.

It’s also going to finally have new unified save points and checkpoint systems and they’ve recreated the intro cinematic with updated graphics and sound. There will also be improved bonus rounds and time trial modes. The whole trilogy of games will cost $39.99 (I guess £39.99?) and is dropping on June 30th.

Whilst  all that sounds good and kinda cool that we’re finally going to get a Crash Bandicoot game on the PS4 though, part of me can’t help but be disappointed that it isn’t a brand new adventure for the dude. Surely that would be way better and way more fun for everyone involved? It might be kind of nostalgic playing an updated version of the game sure, but I can’t help thinking that it’s a bit of a cop out. Will probably end up buying it though anyway.

For more Crash Bandicoot, check out what the gameplay on the remastered version is actually going to look like. Does bring those memories flooding back to be fair.