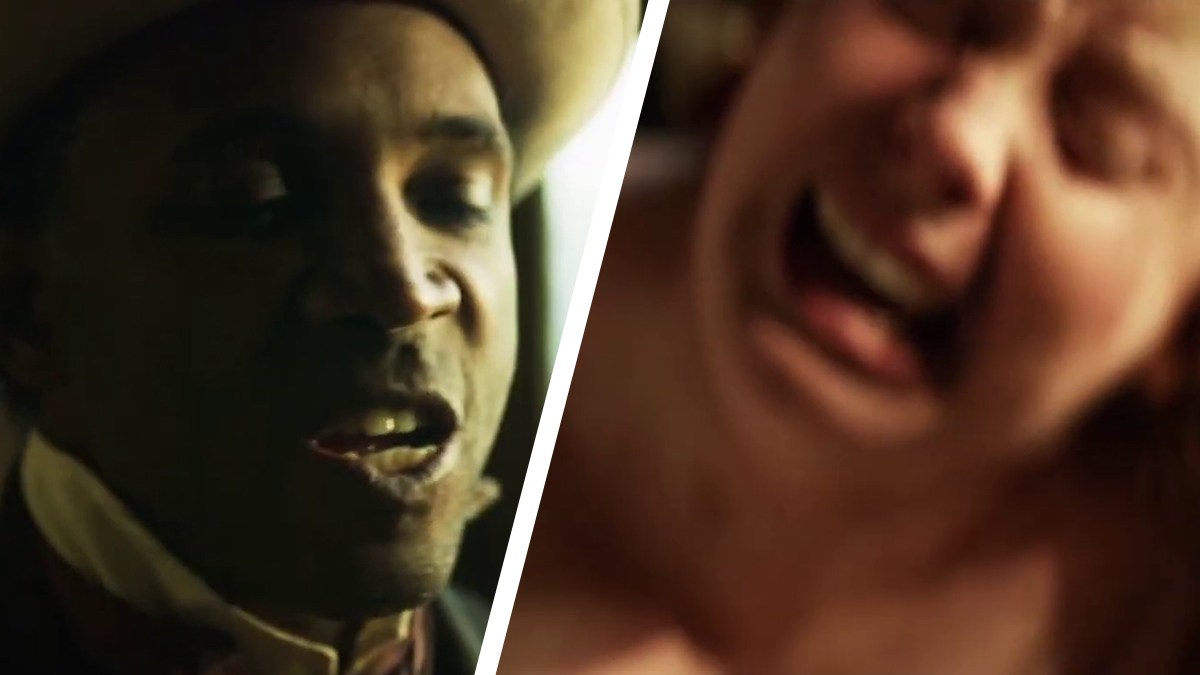 A new movie that’s bound to whip up all sorts of controversy and trigger a whole bunch of people is set for release and I guess the timing could not be better as far as the producers are concerned.

‘Cracka’, starring Hotel Rwanda actor Hakeem Kae-Kazim and rapper Saigon, imagines an alternate history where white men and women are slaves who get brutalised, raped and hanged by their black masters.

In the film, a white supremacist named Michael Stone is sent back in time and finds out for himself. Check out the trailer below:

Funnily enough, ‘Cracka’ is the brainchild of a white guy from New York named Dale Resteghini, who had the following to say about it:

Cracka doesn’t just tackle racism; it confronts it in a way you can’t possibly imagine. This unique series forces us – as a people, society, and overall a collective human unit – to look past color, look past our fears and pain, and see ourselves as people through the much-needed lens of love.

Think we can all agree that’s a solid message. If people were to understand that anyone, black or white or brown or whatever, are capable of being cruel, violent and racist, then maybe we could forget about skin colour altogether and just focus on the way we treat each other as individuals.

‘Cracka’ drops on Amazon Prime, iTunes and Google Play on July 1st – not long to go. Although not everyone is looking forward to its release:

I just watched the first minute of the “Cracka” trailer. It is fucking sick. Fucking sick as fuck. “How would you feel if we raped your daughters?” This is not entertainment, it is sick incitement and provocation of race war. Fuck it all. Burn it down.

Do not support that Cracka movie about “what if Black people were slave masters”. It’s directed by a white man and the trailer essentially previews the rape of a WW by BM promoting the narrative of the “sadistic black man”. This is propaganda

In other “some shit we didn’t ask for” news is Dale Resteghini’s “Cracka” (2020) about a white supremacist sent back into a time where white people are enslavedhttps://t.co/3SGRCSycrQhttps://t.co/nPclaQlXIX

Aye that new lil cracka movie , not it. At all. I pray it never comes out. And anyone who has/had a hand in it should be ashamed