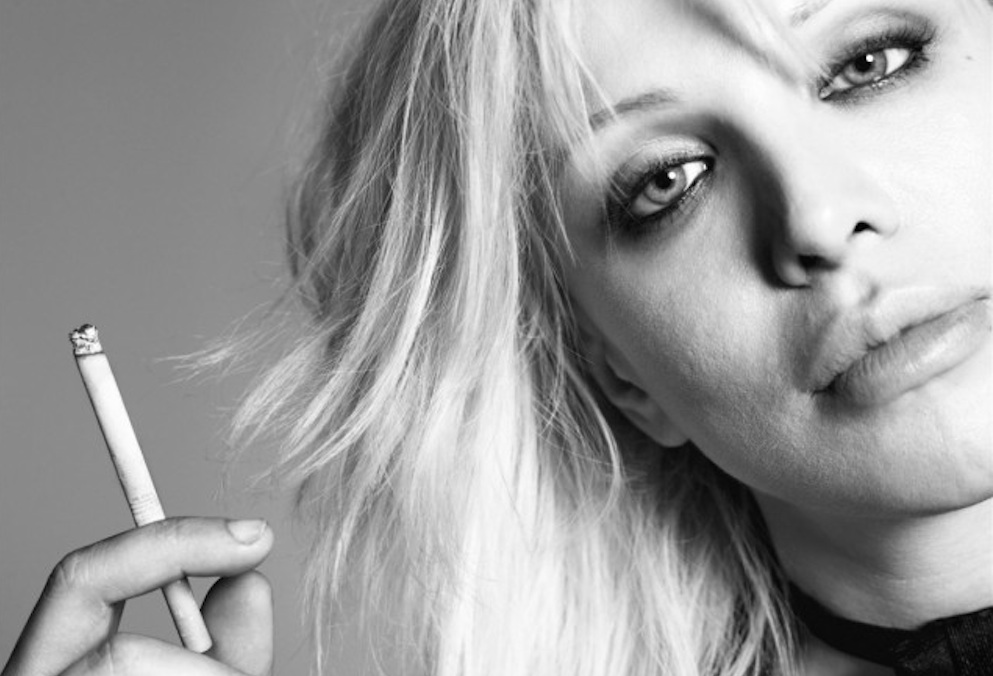 What better way to make your voice heard?

There’s a massive protest in France today where conventional taxi drivers are taking it to Uber for completely ruining their livelihood pretty much. Who would be the perfect person to get caught in the middle of this? Courtney Love of course.

I’m not sure what she was doing over in Paris – maybe she’s playing a music festival or something – but she got an Uber to pick her up from the airport and take her to wherever she was going. Or so she thought.

Instead, she ended up being held hostage inside her Uber at a petrol station whilst angry protesters smashed it up and attacked it. Her only form of release during this time: Instagram and Twitter of course.

Here’s what went down, which also bizarrely involves Kanye West and an escape on the back of a vigilante motorbike. That’s one hell of a day if you ask me: 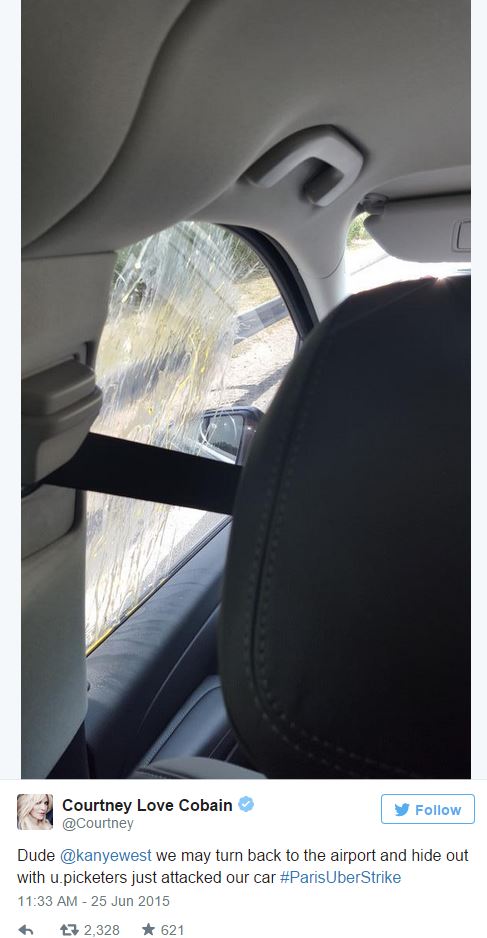 they've ambushed our car and are holding our driver hostage. they're beating the cars with metal bats. this is France?? I'm safer in Baghdad

François Hollande where are the fucking police??? is it legal for your people to attack visitors? Get your ass to the airport. Wtf???

paid some guys on motorcycles to sneak us out, got chased by a mob of taxi drivers who threw rocks, passed two police and they did nothing

Phew, that was a close one. Maybe it’s her punishment for playing guitar and singing so badly whenever she does a gig