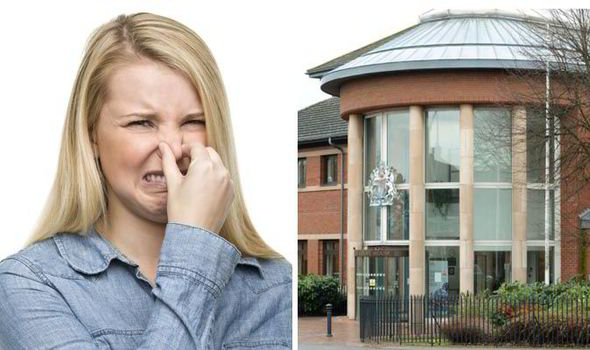 There’s no chance anyone could ever rip a fart in a court room by accident, is there? Surely you could only ever do that on purpose. If that’s the case this was an absolute A+ fart from whoever dealt it because he managed to clear out an entire court room.

It took place at Mansfield Magistrates’ Court where a dude named David John Dennett was on trial for carrying an axe in the Talbot Pub while on bail for an assault charge. When it was announced Dennett would be jailed for 14 weeks, someone in the public gallery let off an absolute stinker. The court began laughing and eventually the whole room had to be evacuated because it stank so bad. 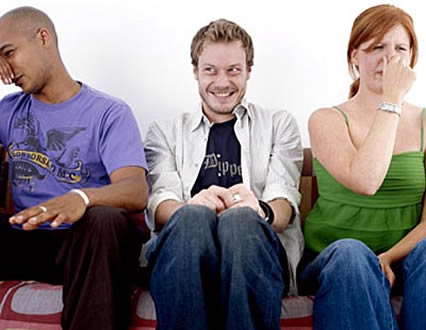 Someone who was there said:

The judge handed down the sentence and then paused to let it sink in. And in that silence, someone farted. We tried to stay composed but eventually everyone started laughing. It was like the back of a classroom.

That’s quite the accomplishment as far as causing havoc with your farts go. We all know farts are funny, so when you combine a fart with a court room (the most serious place in the world) it’s going to be hilarious every time. Good work, whoever you are.

P.S. Ever seen what a fart looks like through a thermal imaging camera? Pretty dope.